When Tabu Revealed Why Ajay Devgn Is Behind Her Single Status

In one of her interviews, Tabu revealed why is Ajay Devgn the reason behind her single status. Tabu a.k.a. Tabassum Fatima Hashmi turned 50 last year and is truly the definition of ageless beauty. She is the niece of veteran actor, Shabana Azmi and made her acting debut as a child actress in Hum Naujawan.

At that time, people thought that she will be the next big thing in Bollywood and this came out to be true. She acted in various hit films such as Maachis, Astitva, Chandani Bar, Drishyam, Haider and many more. This proves that she has been lucky in terms of career but she is not that lucky in terms of relationships. 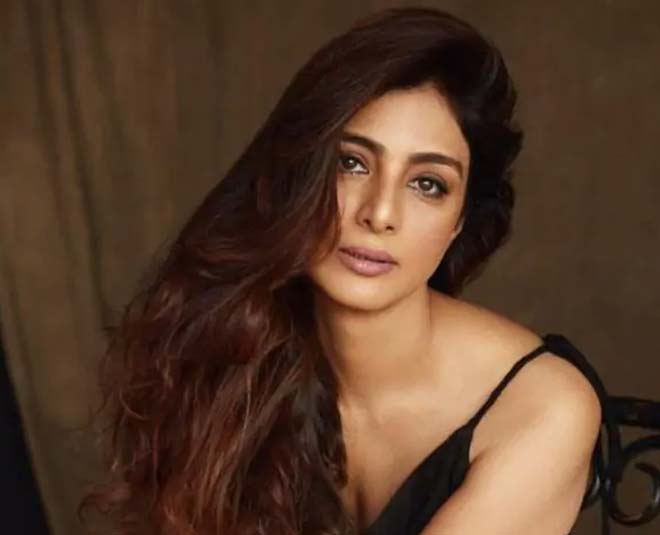 At the age of 50, Tabu is living her life as a happy single woman. However, she also has had her fair share of relationships. Firstly, she started dating Sanjay Kapoor when she was paired opposite him in his debut film, Prem. However, the two parted ways after sometime for unknown reasons.

Her second serious relationship in life was with director-producer Sajid Nadiadwala. The two were friends for a long time but only developed having feelings for each other during the shooting of the film, Jeet. However, she left him as he was not able to move on from late wife Divya Bharti.

The third man in Tabu’s life was South Indian actor Akkineni Nagarjuna who was already married when he started dating Tabu. The two dated for 10 years before Tabu realized that he is not going to leave his wife. As Tabu was looking for stability but couldn’t find that in Nagarjuna, therefore, she took the harsh step of leaving him. 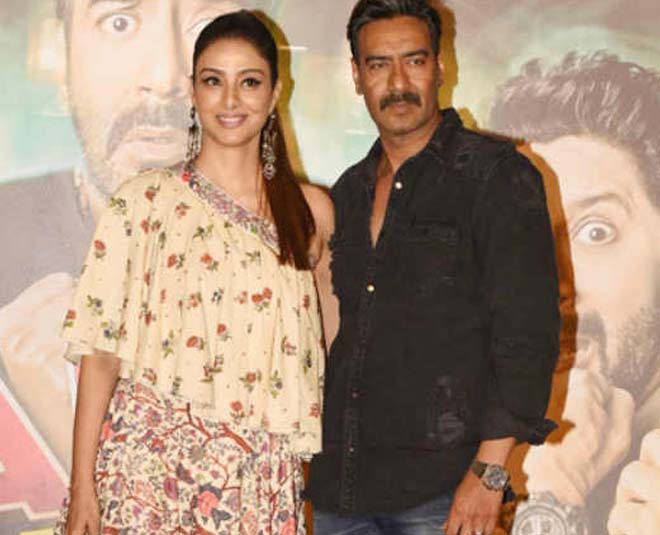 Tabu and Ajay Devgn have worked together in several film including Haqeeqat, Vijaypath, Thakshak, Drishyam, Golmaal Again and De De Pyar De. However, the teo go way back than this and are childhood friends.

In an interview, she said that, “Ajay and I go a really, really long way back, from the time we were 13 or 14. He is my brother’s childhood friend and because we all grew up together in a locality in Juhu, he was always a part of the whole boys’ gang while we were just giggling girls, hanging around and trying to get some attention.”

Tabu feels that the bond she shares with Ajay Devgn is a special type of bond that is different from others.

Why Is Ajay Responsible For Tabu’s Singlehood In an interview, Tabu revealed that Ajay Devgn is the reason that she is still single. She says that he is very protective of her and wouldn’t let any boy near her when they were young. She said that, “When I was young, Sameer and Ajay would spy on me, follow me around and threaten to beat up any boys who are caught talking to me. They were the big bullies and if I am single today, it is because of Ajay. I hope he repents and regrets what he did.”