Remember late actor Sushant Singh Rajput on his birth anniversary this year by watching some of his best performances.

It is Sushant Singh Rajput's birth anniversary on 21st January. The 34-year-old actor was found dead at his Bandra apartment in the year 2020. His untimely demise left the entire nation heartbroken.

Sushant Singh Rajput's last movie, Dil Bechara is based on John Green's acclaimed novel, The Fault In Our Stars. It is the story of how two terminally ill people fall for each other and try to make the most of their lives. Honestly, it will be a difficult watch for you if you haven't yet watched it because it is Sushant Singh Rajput's last time, the last time on screen.

More than a tragic love story, Dil Bechara is a celebration of the late actor, his work. As Manny, Sushant Singh Rajput will win your heart once again. Kizie and Manny's love story will make you smile but in the end, you will find yourself in tears. 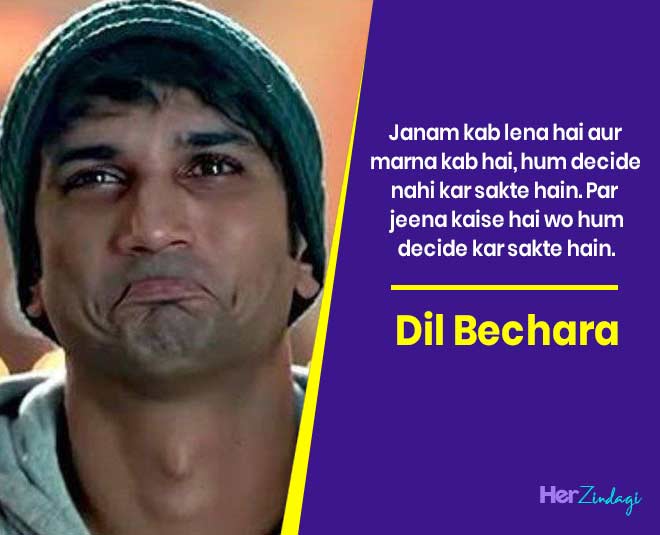 Watch it for just Sushant Singh Rajput because it is his last! 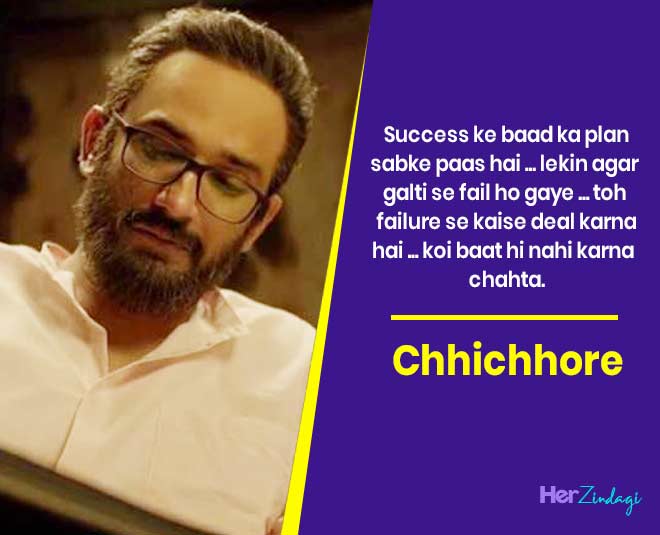 Chhichhore is a complete winner - high on content and comedy. Talking of performances, no one really disappoints. Each and every character's presence is felt each time they are in the frame.

Watch it for that nostalgic ride back to your college days. The movie is every bit relatable, it will make you laugh and cry at the same time. 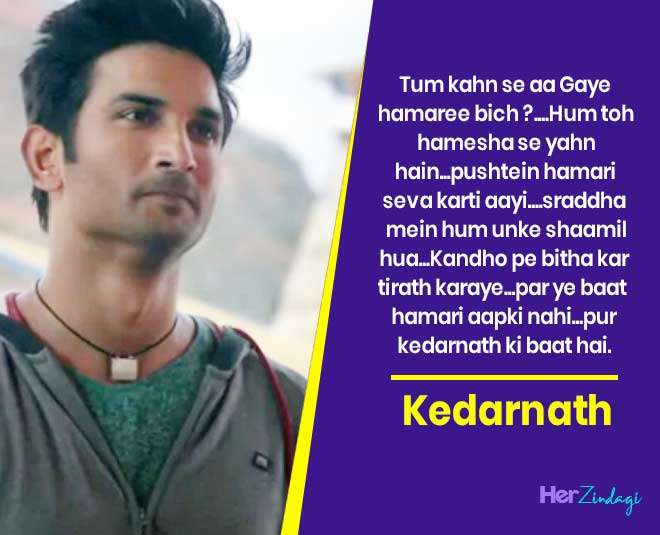 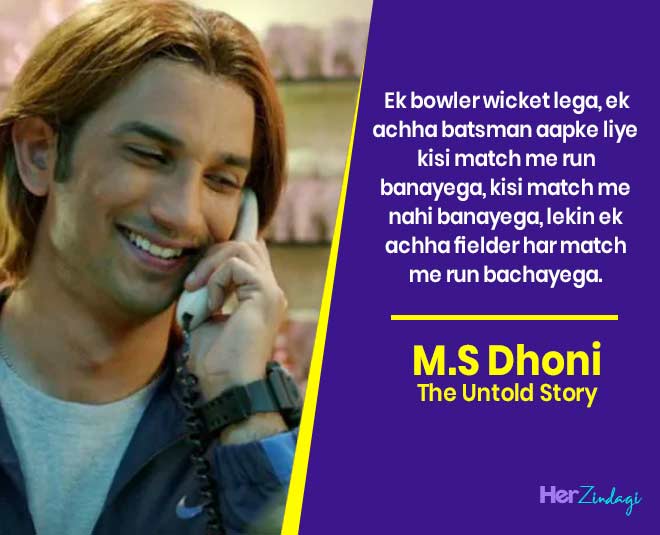 This one is Sushant Singh Rajput's best performance and you can't really miss watching it if you are an SSR fan. 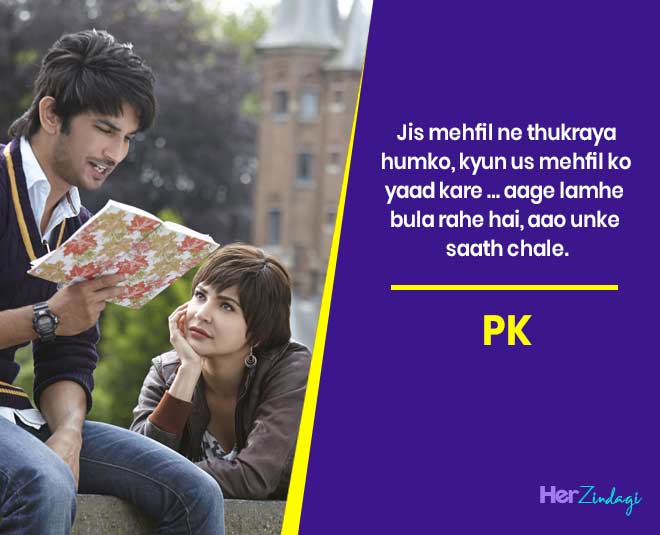 Sushant Singh Rajput's character in Rajkumar Hirani's PK was a small one but he managed to win millions of hearts. In a limited screen time too, Sushant Singh Rajput as Sarfaraz gave a stunning performance. Many were curious to know what made him say 'yes' to such a role. In an interview, he had earlier shared that he had no issues playing a small character on the silver screen with PK because it allowed him to work with a director like Rajkumar Hirani.

Sushant Singh Rajput wins your heart every time he appears on screen in this one. He makes you laugh, he makes you cry. It is a small role but a significant one which you won't forget anytime soon!

Tell us which is your favourite movie of the late actor on our Facebook page. For more such stories, stay tuned!