Sara Ali Khan Visits Kamakhya Temple, All You Need To Know About The Sacred Religious Site

Sara Ali Khan's beautiful pictures from her visit to the Kamakhya Temple will make you want to visit the Shakti Pitha. 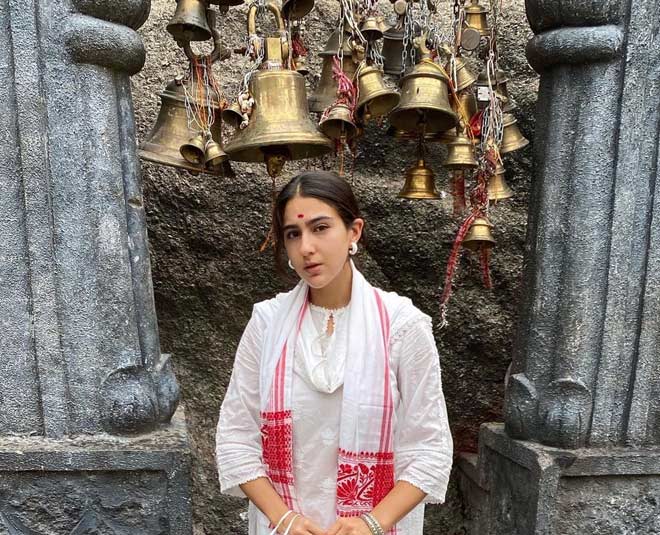 Sara Ali Khan recently visited the much revered Kamakhya Temple in Assam with her friend. The star kid posted a couple of pictures from her visit to the temple on her Instagram handle.

In the pictures, Sara Ali Khan was seen carrying a beautiful white kurta and palazzo set. She rounded off her outfit with a traditional white and red dupatta which is also called a gamosa in Assam.

As soon as Sara Ali Khan shared pictures of her from the Kamakhya Temple, netizens started to flood her Instagram post with a lot of hate comments. A user wrote, "Unfollow her all muslims." Some users also questioned her religion. A user wrote, "Muslim hai naa sara Ali khan." 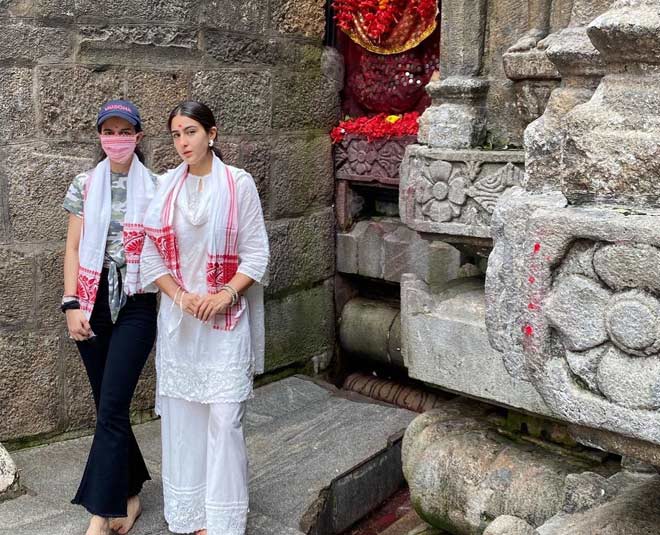 "Is ka religion Kya hai," questioned another one. Many also questioned if she has converted into a Hindu. A user on her Instagram wrote, "I don't even understand this girl. Aren't u a Muslim? Or have u converted to hindu."

However, a lot of her fans and followers supported her and appreciates her visiting the Kamakhya Temple and promoting secularism.

If you are fascinated seeing Sara Ali Khan's pictures from the religious site and want to visit it soon then here we have some information about the sacred temple for you.

One Of The 51 Shakti Pithas 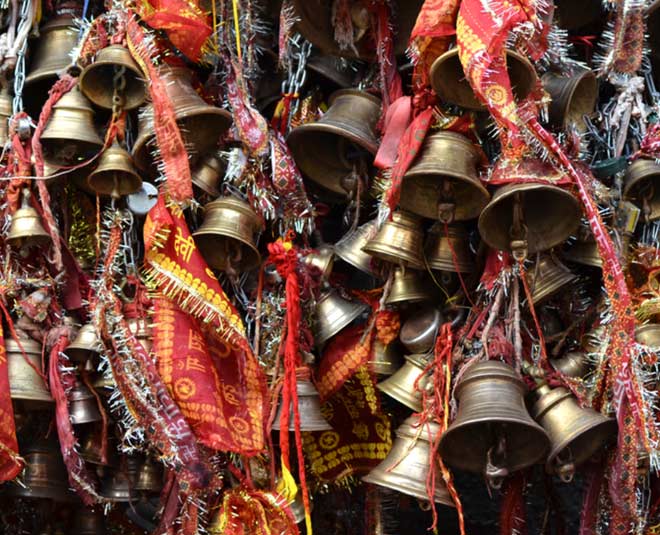 Maa Kamakhya is worshipped at this temple in Guwahati and she is also known as the Bleeding Goddess here. It is believed that the temple has a mythical womb and vagina of goddess Shakti.

Do you know every year, during the month of June, the Brahmaputra river that flows near the temple turns red? It is believed that the goddess menstruates during this period.

Menstruation at the temple is considered as a woman's ability to conceive a child. It is believed to be her shakti.

Don't Miss: Indian Temples With Mysterious Stories Behind Them

The Legend Of Maa Shakti Or Sati

According to the legend, Sati fought with her husband Lord Shiva to be a part of the yagya organised by her father to please the Gods. Sati went to the yagya even though when she was not invited to it. She was then insulted by her father.

When her father insulted her husband Shiva, she jumped into the fire. When Lord Shiva came to know about it, he picked his wife's burnt body. He went out of control and started tandav or his dance of destruction.

When other Gods saw Shiva's anger, they sent Lord Vishnu to cut her wife's body. That's when Sati's body parts fell in different locations of the country. Those locations are today known as Shakti Pithas. It is believed that it is the Kamakhya Temple where her womb and vagina fell.

Goats Are Sacrificed At The Temple 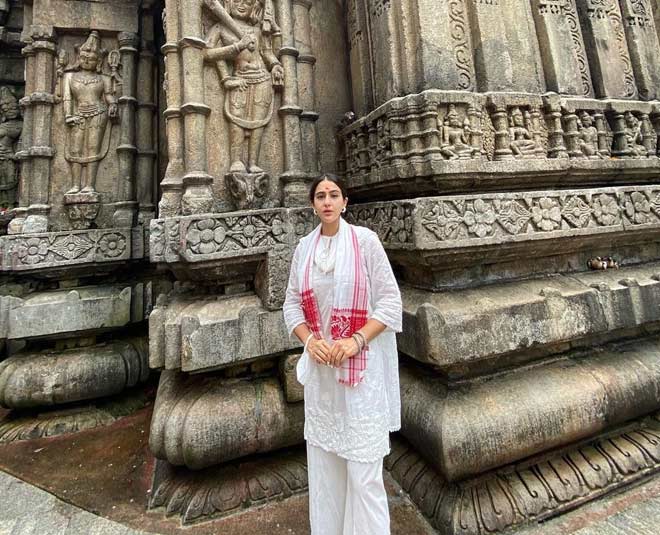 Now, this is something many of us might not like but little goats are placed on the altar at the temple. A lot of reports suggest that even buffaloes and ducks are sacrificed here. Though this cruel ritual is not appreciated by many, it continues to take place.

It is important for every visitor to cover their shoulders and legs inside the temple.

The temple is one of the most popular religious sites in the country and is visited by devotees all throughout the week. Be mentally prepared for a long waiting queue at the temple for darshan.

Reaching the Kamakhya Temple is quite easy because Guwahati is well-connected with cities all across the country via air, road and train.

Have you visited the Kamakhya Temple before? Do you have any interesting information to share? Write to us on our Facebook page. For more such stories, stay tuned!