M.S Dhoni who was popularly known as 'hopeless romantic' among his friends, had the most beautiful love story. On his birthday, let us take a look at it.

We have all watched M.S Dhoni: The Untold Story plenty of times, and the beautiful film directed by Neeraj Pandey depicts the life of star cricketer Mahendra Singh Dhoni ia a very interesting and captivating way.

What we love the most about it how sweet and romantic the love story of Mahendra and Sakshi turns out to be. However, the entire love story presented in the movie is not how things went in the real life.  So, if you want to find out how the duo actually came together then read this article and unveil the details of M.S Dhoni and Sakhi Rawat’s fairytale love story.

Sakshi And Dhoni Knew Each Other From Childhood

You wouldn’t believe the fact that Sakshi and Mahendra knew each other from childhood after you’ve watched the film since there's no mention of it in the movie. But as reality holds it, both Sakshi and Mahendra’s fathers worked at MECON Ranchi and the two families were quite close. After a while, the Rawats shifted to Dehradun and the two children had to part their ways only to meet each other again and write a tale of love together.

Meeting Again In The ‘City Of Joy’

As fate had it, the two met each other again, this time in Kolkata. Sakshi holds a degree in Hotel Management and was interning with Taj Palace, Kolkata, which also happened to be team India's stay for a cricket series being held around November-December 2007. It was then that the two collided again, after almost a decade. 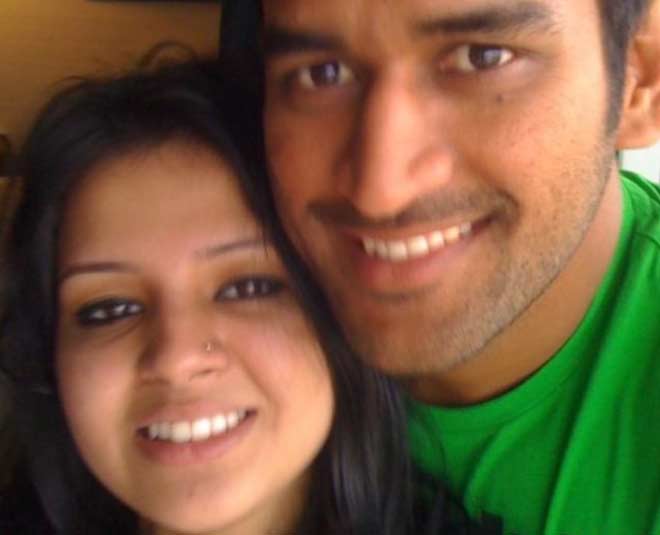 Sakshi’s manager Yudhajit Dutta introduced the two to each other and all smitten by Sakshi’s beauty, Mahendra asked for her number from Yudhajit and texted her several times. However, Sakshi was under the impression that someone was probably trying to prank her and was not responding to those messages. But since nothing can keep the eternal lovers apart, the confusion also ended and soon Sakshi realised that it was M.S Dhoni himself who was texting her. After which it took them two months to actually get along and finally started dating each other by 2008. 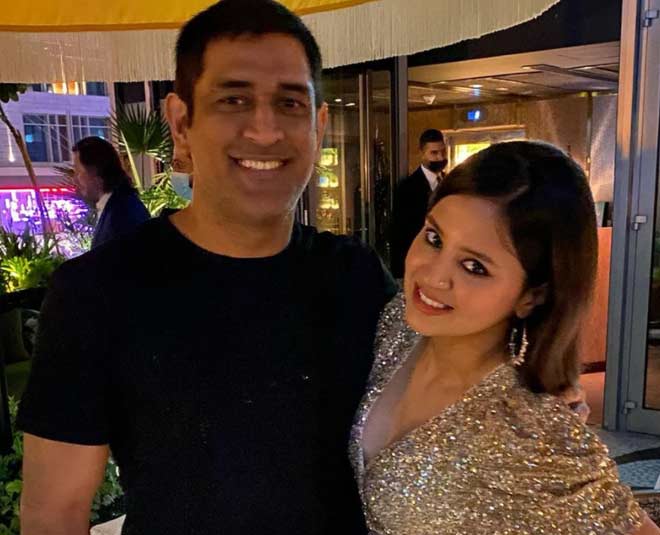 Don't miss: Cuteness Alert! Here Are Some Of The Most Romantic Things That Virushka Have Done

Building Their Life Of Dreams 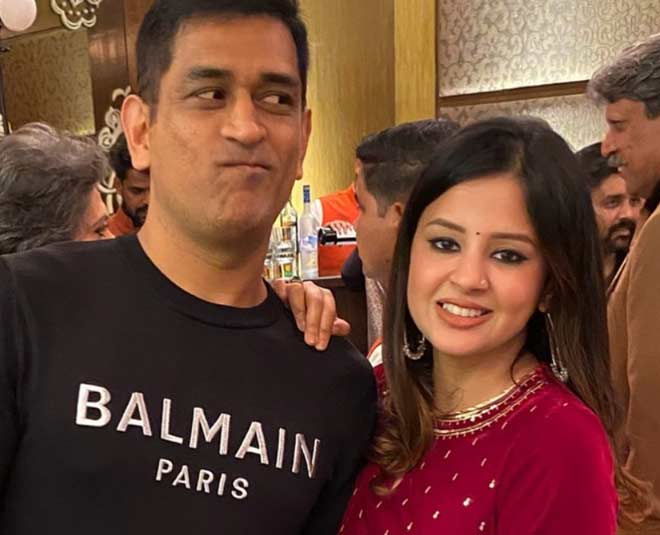 They dated each other for two years with the relationship being an absolute secret, so much so, that many people found out that the two were together only while they were getting married. Finally, as fated, the two lovers officially tied the knot on July 4th, 2010, at Hotel Competent in Dehradun. Their wedding was attended by famous people from politics, film industry and the sports fraternity including John Abraham, Farah Khan, Suresh Raina, RP Singh, Harbhajan Singh, Ashish Nehra, Sharad Pawar, Vasundhara Raje, etc. Mahendra and Sakshi are now proud parents to an adorable baby girl, Ziva, who is 5 years old. They also happened to celebrate 11 years of togetherness on Sunday 4th July 2021. Reportedly, Mahendra gifted a vintage Volkswagen Beetle car to Sakshi on their anniversary and the latter took to social media to share the good news with their fans. Now, M.S Dhoni’s birthday is about to arrive and we are all waiting to see how the couple celebrates it.

Did you like M.S Dhoni’s love story? Share your views and thoughts with us by commenting down below. Stay tuned to Her Zindagi for more such articles related to celebrities.