Singing reality show, Indian Idol is currently into its 12th season and is being judged by Neha Kakkar, Vishal Dadlani and Anu Malik. 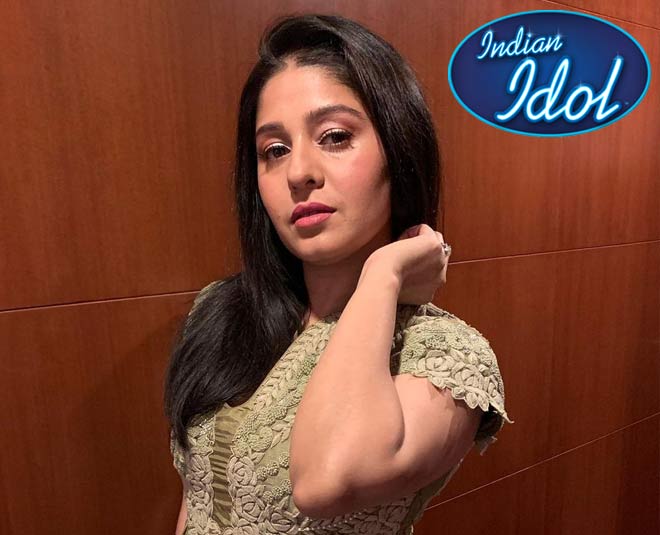 Indian Idol is one of the most popular singing reality shows on television. The show that first aired on TV in the year 2004 is now into its 12th season. Currently, the show is being judged by Neha Kakkar, Anu Malik and Vishal Dadlani.

The show has been making headlines for a while now and sadly for all wrong reasons.

When Amit Kumar Said He Was Told To Praise Participants 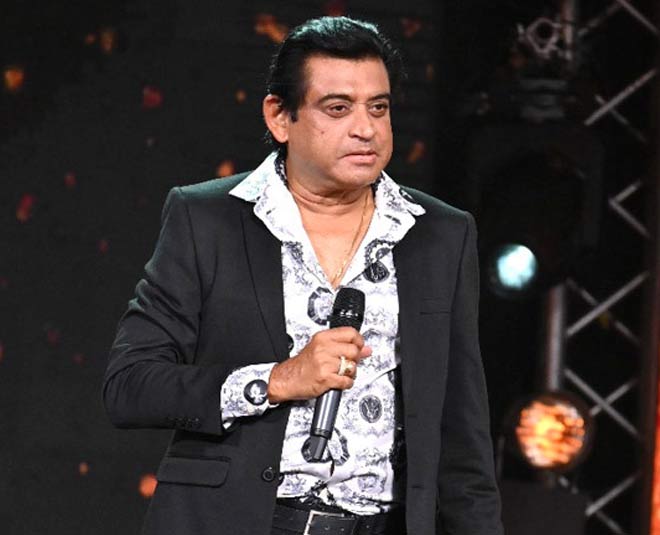 He also shared that he was told to praise everyone and uplift all the contestants because it was a tribute to Kishore Kumar. Amit Kumar further shared that he had asked the team to give him portions of the script in advance but it didn't happen.

Netizens too weren't happy with the episode. They blasted judges Neha Kakkar and Himesh Reshammiya for singing Kishore Da's songs in their voices. They also felt that the contestants didn't do justice to the iconic songs. 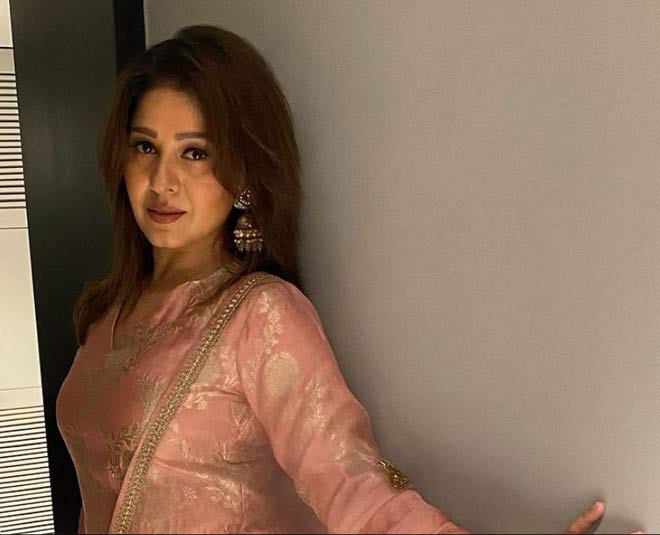 In her interview with a news portal, Sunidhi Chauhan shared that she too was asked to always say nice things to the contestants. She shared that she was told to praise and it was something basic which she didn't like. “Not exactly this that everyone had to do this, but yes, we all were told (to praise). That was the basic thing. And so, I couldn’t go on. I couldn’t do what they wanted and I had to part ways. Hence, today, I am not judging any reality show,” said singer Sunidhi Chauhan.

Talking about the reason why she thinks the makers ask the judges to do so is to seek the attention of the viewers. She said that she thinks it is done to hold the audience and it works for the show.

The Ugly Side Of Reality Shows?

I don't know if you are aware of this but yes every show you see on television is scripted. The contestants, their talent might be real but there are so many other things that are done just to attract more viewers and improve the TRP of the show.

However, this entire narrative didn't go down well with the show fans and many felt that it was a well-scripted drama to boost the show's TRPs.

Indian Idol participant, Nishant Kaushik took to Twitter and shared his experience from Indian Idol auditions some years back. In his Tweet thread, he shared how camera crew used to randomly pick some contestants and dictated them scripted statements to say on camera and in return offered them for an early audition which never really happened.

Brief, nonchalant thread about my auditioning experience at Indian Idol 2012 and why I think it is a perfect platform to destroy your dreams as opposed to its common perception as a breeding ground for talent.

He also talked about how contestants waited for long hours outside the venue in a queue without any drinking water or food.

Tell us what are your thoughts on the singing reality show. For more such stories, stay tuned!