Politician and actress Sonali Phogat will be entering the Bigg Boss house as a wild card contestant. 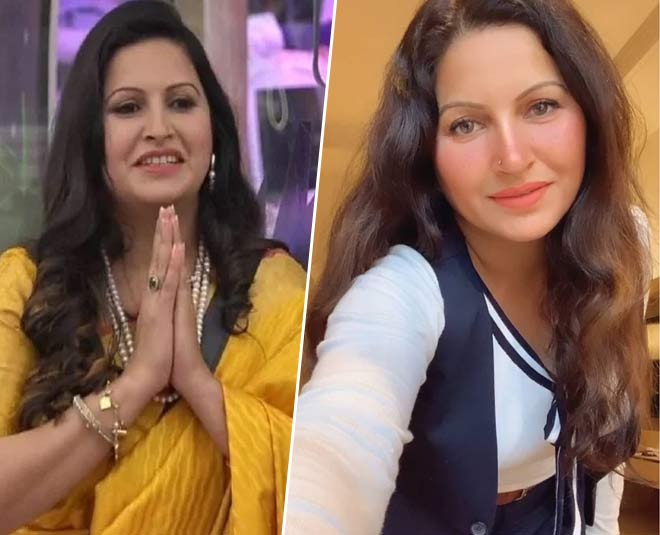 Bigg Boss makers are introducing different twists and turns on this season 14 to make it work just like the last season did. After a lot of evictions and re-entries inside the Bigg Boss house this season, now the makers are planning to bring in a new wild card entry.

Just after the grand finale, the makers sent in some challengers inside the Bigg Boss house. It looks like the makers are planning an extension of the show.

Let's talk about the wild card entry contestant, Sonali Phogat. The actress and politician will be joining the celebrities inside the Bigg Boss house very soon. According to reports, she has already entered the house and we will soon get to see her on-air.

Who Is Sonali Phogat? 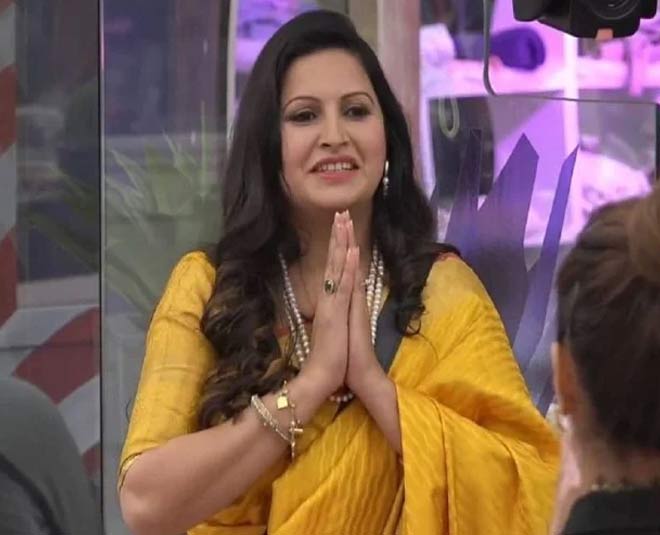 40 years old, Sonali Phogat hails from Bhuthan Village, Fatehbad in Haryana. She got married to Sanjay Phogat who died at his farmhouse in Hisar. She has a daughter, Yashodhra Phogat.

She is the National Vice President of BJP's Mahila Morcha.

She is not just a part of the political world but the showbiz world too. Sonali Phogat started her career in television by appearing as an anchor in a Haryanvi show on Doordarshan in the year 2006.

Sonali Phogat was a popular Tik Tok star before the music video app was banned in India. Earlier this year, Sonali Phogat was arrested for slapping a government official in Hisar. A video of Sonali Phogat slapping the official, beating him with a slipper went viral. Sonali Phogat had accused him of using derogatory language against her.

The official later filed a complaint against her. She was booked under 147 (rioting), 149 (unlawful assembly), 332 (causing hurt to deter public servant from duty), 353 (assault to deter public servant from discharge of duty), and 506 (criminal intimidation) of the IPC. An FIR was also launched against her under sections 354 (outraging modesty of woman) and 509 (act intended to insult the modesty of woman) of the IPC.

Don't Miss: Not Rubina Dilaik, This Contestant Will Win Bigg Boss 14 According To Tarot Cards

Sonali Phogat was produced in the Hisar court and was granted bail.

When asked about entering Bigg Boss, Sonali Phogat said, "I have been a big fan of 'Bigg Boss' for long. The scale of the show is huge. I know so many people who watch it religiously. How can I refuse this once-in-a-lifetime opportunity?"

"I have watched almost all the episodes of this season. Now that I am a participant, it feels surreal. I am excited and nervous at the same time. I'don't know how my journey will unfold, but I promise the viewers a lot of entertainment and positivity," she added.

Well, we can't wait to see Sonali Phogat's game on Bigg Boss 14. We wonder if she can help the makers create any magic this season. What do you think? Share your thoughts with us on our Facebook page. For more stories on Bigg Boss 14, stay tuned!