There are reports that Rahul Vaidya who walked out of the show will re-enter the Bigg Boss house this week. Almost every season, the makers decide to bring back some of the evicted contestants to the Bigg Boss house. All these twists and turns indeed keep the viewers hooked, leaving them wanting for more from the show. However, this isn't just for the TRPs, many times, there are evictions that lead to a major protest online and leaves the makers with no choice but to bring such contestants back.

The makers made a lot of contestants re-enter the show this season. The majority of times, it was the audience that felt the exit was unfair and that the contestants should be given a second chance. Read on to know which contestants were asked to re-enter the Bigg Boss house after their exit from the show. 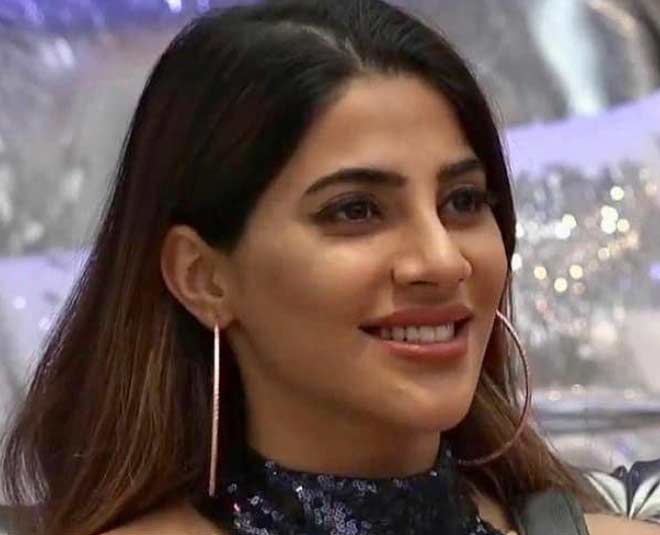 Nikki Tamboli who was evicted after reaching the final 6 was evicted due to receiving fewer votes. However, many felt that Nikki Tamboli was more deserving than her co-contestants including Rahul Vaidya, Abhinav Shukla, and Jasmin Bhasin. Her presence on the show was deeply missed and the makers decided to bring her back. 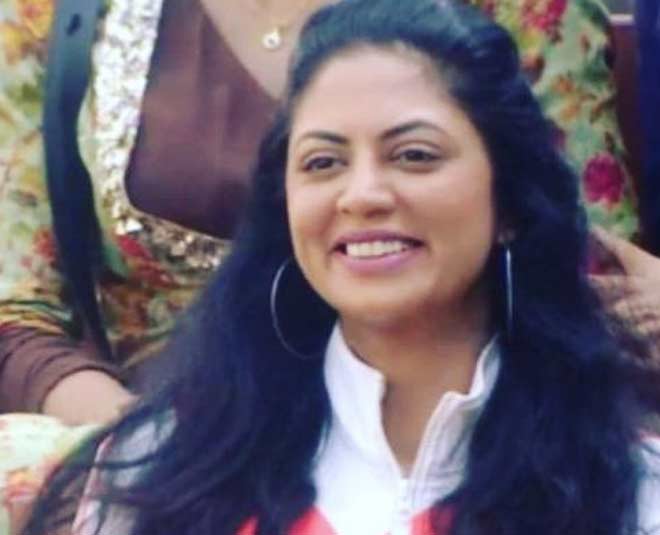 Kavita Kaushik who entered the Bigg Boss house as a wild card entry was evicted shortly due to less number of votes. However, she made a re-entry. During her stint on the show, she made headlines for her spats with co-contestants. Two weeks back, she walked out of the show when the doors were kept open by the Bigg Boss.

Don't Miss: 5 Celebrities Who Were Thrown Out Of The Bigg Boss House Due To Bad Behaviour 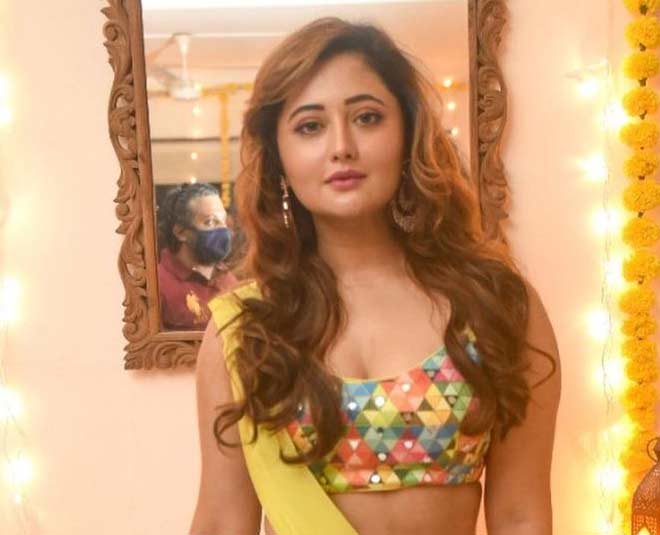 Last season, Rashami Desai and Devoleena Bhattacharjee were evicted from the show along with Shefali Bagga. The two were strong players in the game and it came as a shock for the viewers to see them exit the show. After their eviction, their fans started tweeting and asked the makers to bring the two girls back. Their entry inside the Bigg Boss house triggered different reactions from their housemates. While many of their team members were happy, others were left shocked to see them back. 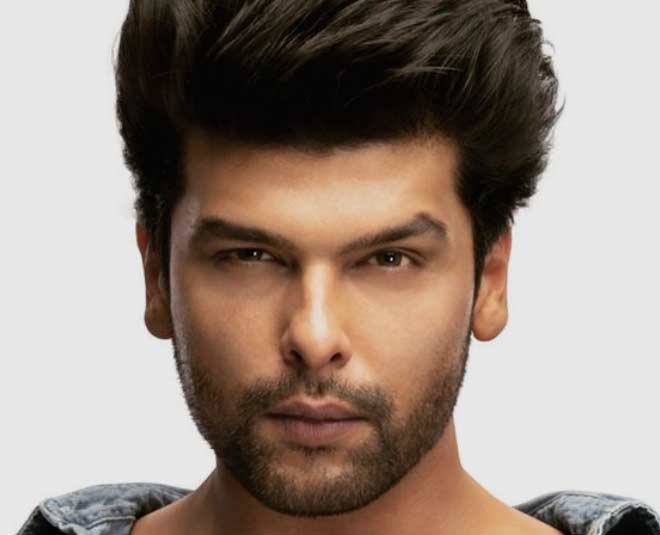 Kushal Tandon was evicted from the house due to his aggressive behaviour towards his co-contestant VJ Andy. After the incident, he apologised to the makers and re-entered the show. Many felt that it was the strategy of the makers to bring him back because he was Gauahar Khan's love interest in the show and it helped them reach good TRPs. 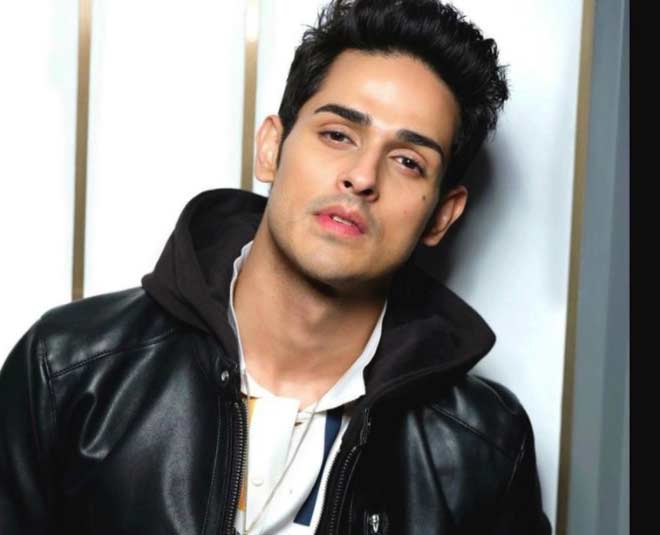 Priyank Sharma was evicted from the show when he physically assaulted his co-contestant Akash Dadlani. However, as soon as he was out of the show, there were reports that the makers will make him return to the show soon. Priyank Sharma soon entered the show. Talking about his re-entry to the show back then, he said, "I wasn’t expecting this, and it came as a pleasant surprise. At least, now I will get a chance to finish things in Bigg Boss. My eviction was abrupt and I felt there were a lot of things I didn’t get to do. Luckily, I’m getting a second shot at that and I will make the most of it. I have taken part in other shows too but Bigg Boss was always high on my list. So, I’m excited to go back into the house." Imam Siddiqui was evicted from Bigg Boss 6 after his fight with co-contestant Aashka Goradia. However, he apologised to the makers for his behaviour and re-entered the show. Talking about the entire incident, he said, "I am ashamed of my behaviour. I lost control of my emotion. Whatever was shown on TV was not my natural self. I don't know what happened to me at that time. I had no intentions of garnering negative publicity."

Now there are reports that Rahul Vaidya, who walked out of the show during the grand finale is going to re-enter the house. What's your take on it? Share your thoughts with us!