Nikitin Dheer and Kratika Sengar Dheer are expecting their first child after 7 years of marriage. 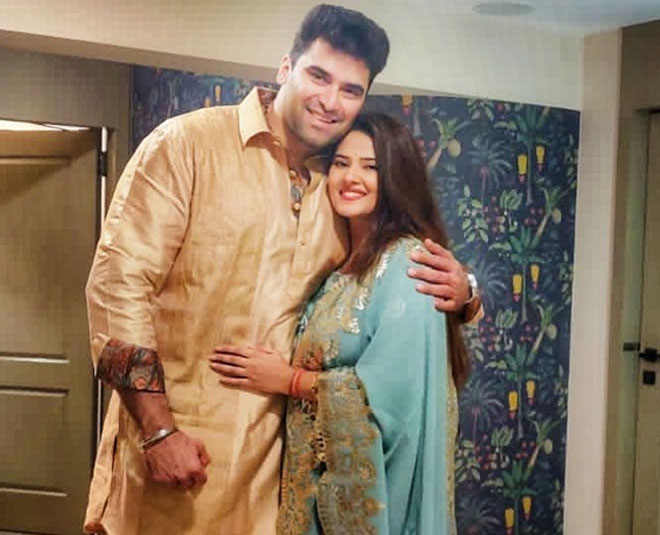 Nikitin Dheer and Kratika Sengar Dheer recently announced their first pregnancy after 7 years of their marriage recently. The two are expecting their baby in the year 2022.

The two celebrities took to their social media handles and shared the good news with everyone.

Nikitin Dheer and Kratika Sengar Dheer took their respective Instagram handles and shared a cute picture of them dressed in ethnic wear. They captioned it, "Dheer Junior coming this 2022! #harharmahadevॐ."

Celebrities Pour In Their Wishes 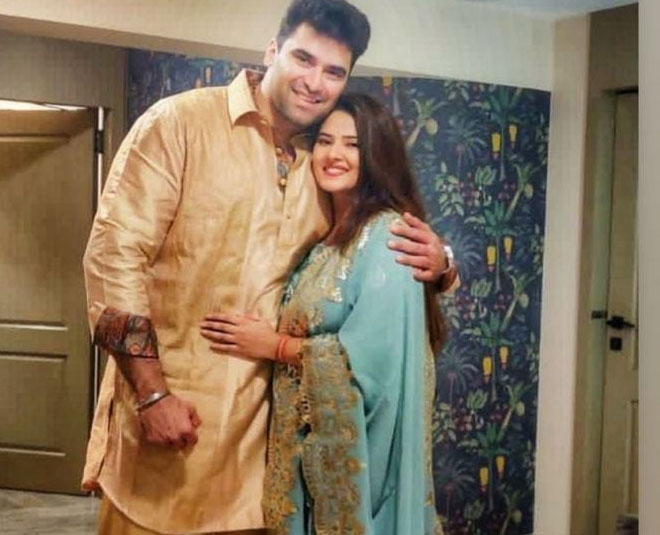 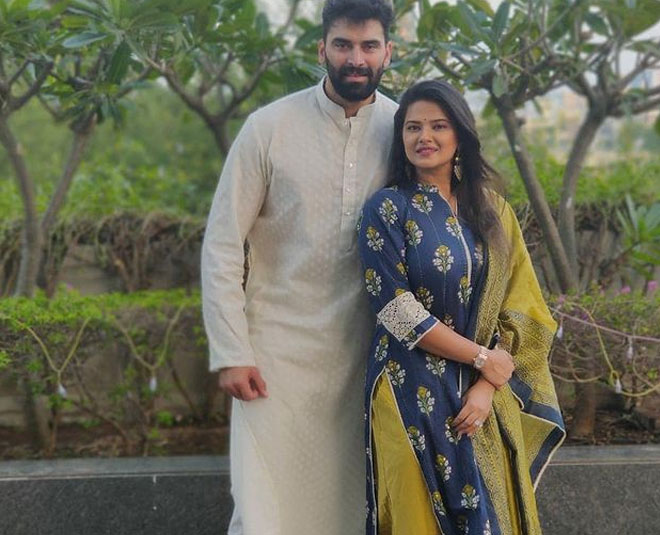 Kratika Sengar Dheer and Nikitin Dheer got married in the year 2014. The two are expecting their first baby in a few months and quite excited for this new phase of life. In an interview with timesofindia, Kratika Dheer said, "Nikitin is on a cloud and I don't even know the number! He is very excited to become a father and I feel extremely blessed and grateful that I will become a mother soon. This is a new phase and our entire family was waiting for a new member in our family. It will be a new phase in our lives because this is our first child. We have been married for seven years and this was a big surprise for us. We jumped with joy and our families are extremely happy about this."

Don't Miss: Anmol Chaudhary On Her Pregnancy Journey As A Single Mother

She added that it will be a double celebration for the families. She said, "My brother is getting married next month and this will be a double celebration now. My parents and brother were in tears when they heard the news. My brother's wedding is happening in Mumbai and so my parents are also here. They don't live in Mumbai but because of the wedding, they have been here. My parents are happy that they are here and can participate in my happiness. My in-laws are also very excited and are treating me like a queen. They are taking great care of me and I am overwhelmed with the love and affection they are showering on me." 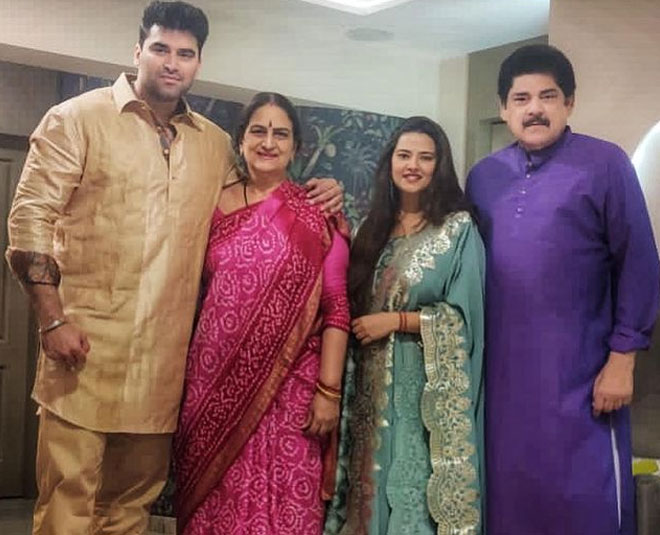 For those who don't know, Nikitin Dheer and Kratika Sengar's match was made by Nikitin's father, Pankaj Dheer. When Pankaj Dheer was working on his directorial debut, Kratika Sengar was the lead. He was impressed by Kratika and thought she would make a great match for his son.

Don't Miss: As Nusrat Jahan Confirms Father's Name Via Birth Certificate A look At Actresses Who Chose Motherhood Out Of Wedlock

Pankaj Dheer expressed his thoughts to Kratika and also met her parents. The families arranged a meeting of the couple and eventually they started liking each other. They date for a few months before tying the knot.

On the work front, Nikitin Dheer will be next seen on the silver screen in Salman Khan and Aayush Sharma starrer, Antim: The Final Truth, which is a Mahesh Manjrekar directorial. The film will release theatrically on 26th November 2021.

Kratika Sengar Dheer on the other hand is best known for her show, Kasam Tere Pyaar Ki. She was last seen on the telly show, Choti Sarrdaarni where she played the character of Sandhya temporarily.

For more stories from Bollywood and the telly world, stay tuned to HerZindagi.com