Anmol Chaudhary On Her Pregnancy Journey As A Single Mother

The former Splitsvilla contestant speaks about the hardships she had to overcome as a single mother.

Anmol Chaudhary, ‘Splitsvilla X’ contestant who gave birth to a baby boy last September, opens up about her pregnancy journey and the struggles of choosing to be a single mother out of wedlock.

Finding Out About The Pregnancy 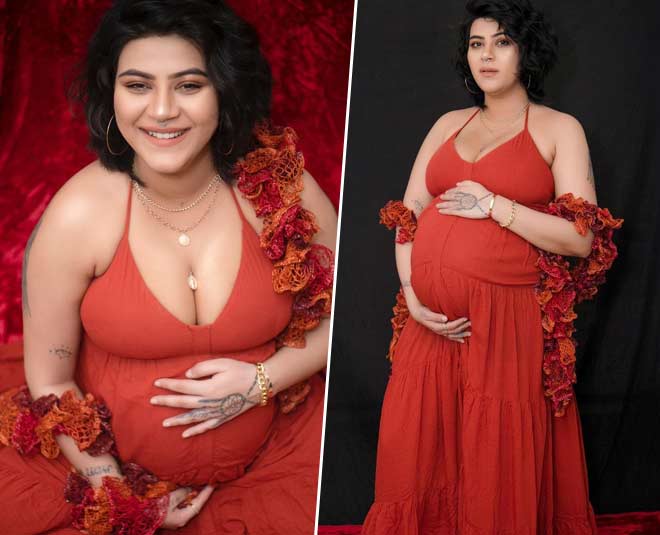 She shared to ‘Official Humans of Bombay’ that she was only 27-years-old when she found out about her pregnancy. Her career was just starting to pick up and on top of that, she wasn’t married. This moment was very difficult for her and she was shaken up.

Father Of The Child

The father of the baby was her boyfriend of two years. However, till the time she found out, they were broken up. She still had to inform her ex-partner. Together, they decided to get an abortion and went to the hospital for the same.

Deciding To Keep The Baby 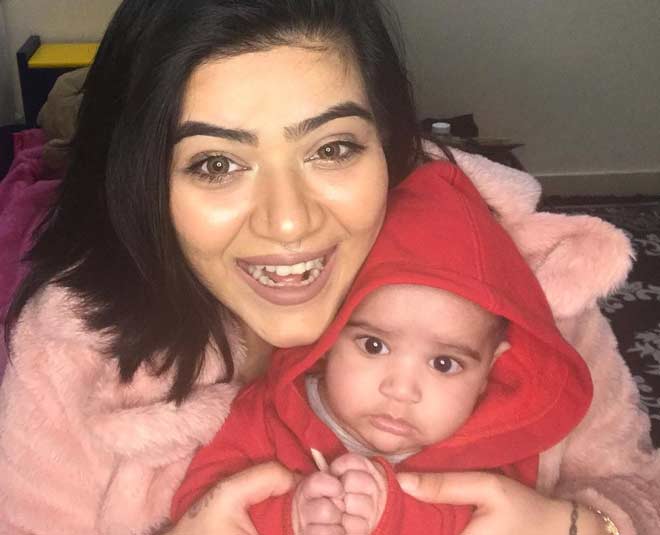 After discussing it with the doctor, she confirmed her pregnancy (early pregnancy symptoms) and said, “There’s a heartbeat.” At this moment, she broke down and the mother inside her just didn’t let her move ahead with this. She just came back home and asked the universe to give her a sign.

At that very moment, she received a call from an unknown number. She picked it up and heard a baby laughing on the other side. Although, this was an unknown number but this little phone call gave her the sign and this is when she decided to keep the baby.

Her partner wasn’t ready to become a father, so she knew she was all alone in it. In fact, her parents broke all ties with her after they came to know about her pregnancy. But her sister was there to support her all throughout her journey. 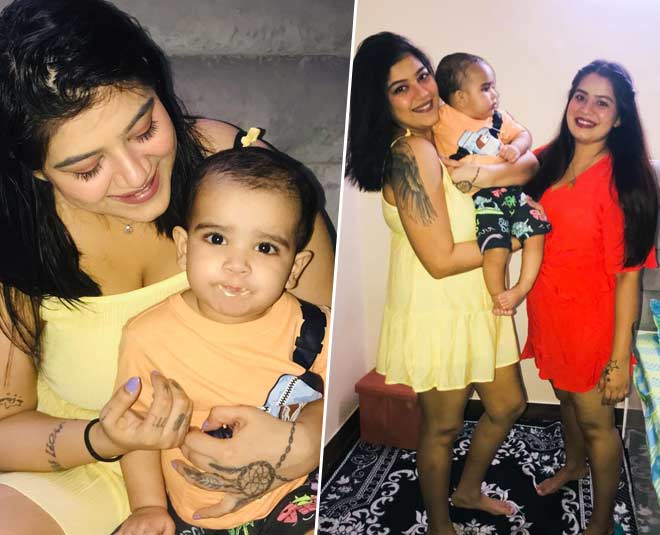 Her sister was the one who kept her sane during all the madness. She would try to cheer Anmol in every way possible. She would watch shows with her in order to lighten up the mood but Anmol would still break down every night. 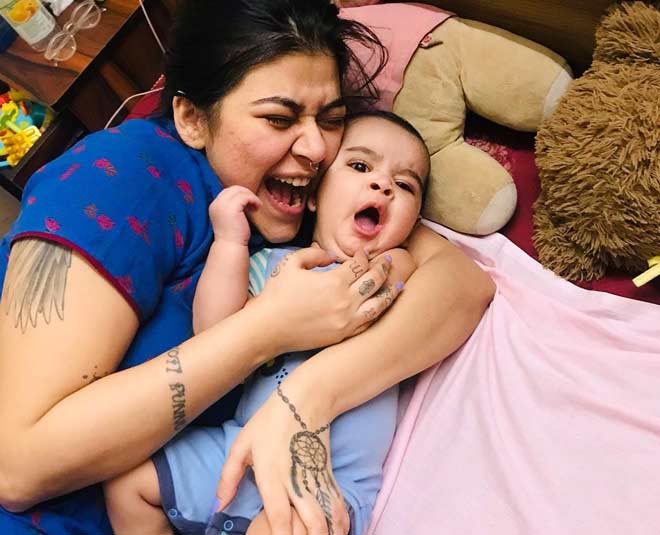 Anmol is a content creator and like everybody else, Covid took a toll on her life as well and she was left without any income. By June, 2020, she had exhausted all her savings as well. This was the time she knew she had to do something, therefore she thought of crowdfunding.

However, crowdfunding meant coming out in front of the public and sharing her picture as well. Given her battle with depression, she just couldn’t get through it as she knew she would get hate because she was going to have a baby outside wedlock. At that point of time, she got the idea of a secret mommy blog.

She started the secret blog. This was easy for her as she already loved journaling. Although, she kept her identity hidden but shared her pregnancy journey. And she managed to raise 4 lac rupees just within 4 days. This meant that she could have a safe delivery.

The Baby Was Born 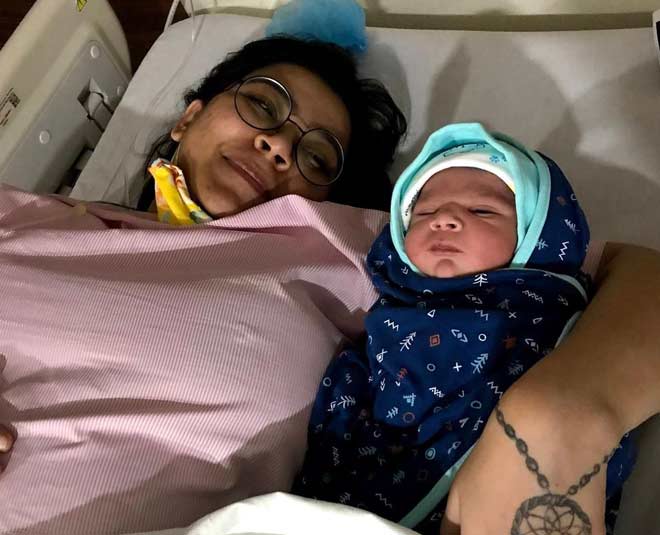 3 months after this, she welcomed her baby boy Jayce to the world. She said, “When I held him, I forgot about how I was alienated because I did something that was considered a taboo–all I felt was love for my baby boy.”

Don't Miss: Suhana Khan: Will She Make It Big In Bollywood? Astrologer Predicts

Since then, it has just been the two of them for each other and they are loving a happy life. Jayce just turned a year old a few days ago and they celebrated with a few friends. Seeing The happiness on her child’s face, Anmol felt that she made the right decision.

Although, people still judge her for being a single mother out of wedlock but she has just learnt to ignore them. She has understood that “The thing is, the world will always find a reason to judge a woman, but it’s our body, it’s our life & our damn choice!”