Salman Khan is back with a rumored blockbuster movie, Antim, with his brother-in-law as a side lead. Let’s take a dive!

Salman Khan, being the ‘Bhai Jann’ of the entire nation and beyond, is back with a rumored blockbuster movie, ‘Antim: The Final Truth’ with Aayush Sharma, who is also his brother-in-law portraying as a villain throughout the plot of the story.

The trailer was released on the 25th of October, 2021 with the upcoming festivities in line! Salman Khan is a sensational artist known for his movie releases on festivities and around, creating a joyful spirit in the air.

With the trailer release, we spot a few things we believe we will get to see in the upcoming movie! 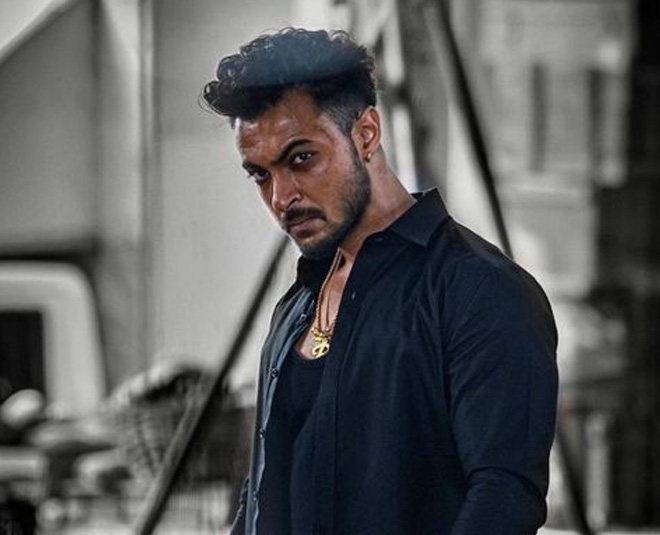 Aayush Sharma (Arpita Khan Sharma's Husband) made his debut in 2018 with the movie ‘LoveYatri’ produced by his own brother-in-law, Salman Khan, which was inspired by the 2006 Telugu film Devadasu.

With Aayush Sharma playing a diverse role in the upcoming movie, Antim, we are eager to see what the actor brings to the table as a negative character on-screen!

Salman Khan As A Sardar 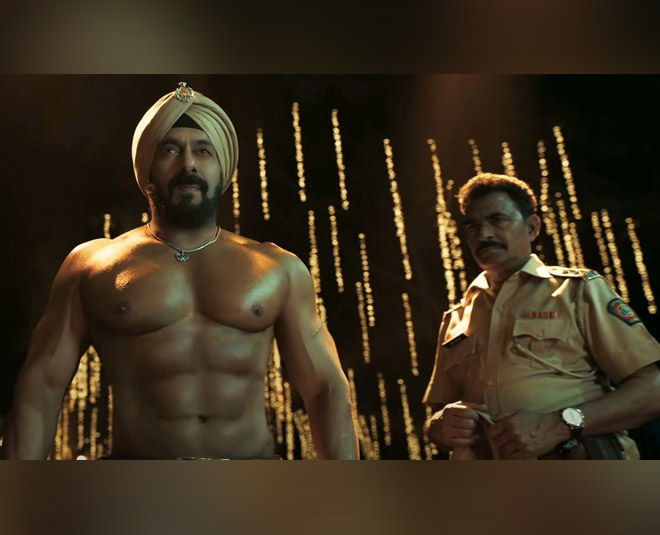 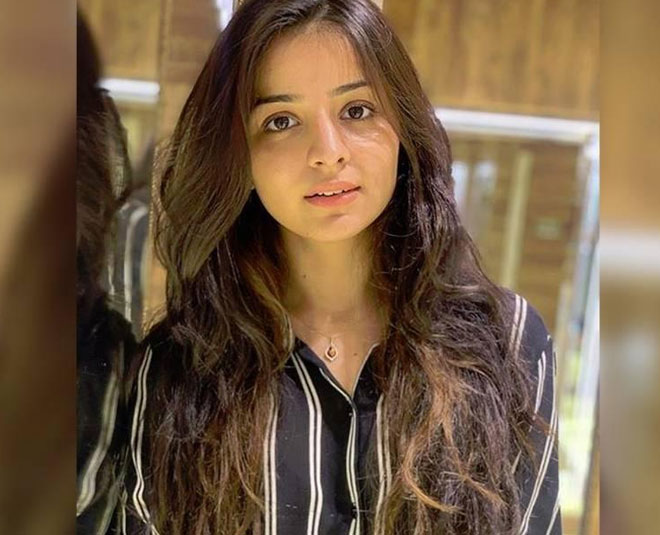 Balika Vadhu’s sensational fame, Avika Gor was the rumored cast in the coming blockbuster alongside Salman Khan and Aayush Sharma but as the later rumor and trailer suggest, she was replaced for Mahima Kakwana.

During the trailer, we could spot a love connection between Aayush Sharma and Mahima Makwana in the twist of the plot.

Mahima Makwana made her debut in the acting industry when she was about the age of 10. She was spotted as a child actor in ad commercials and found her big break with an Indian soap ‘Mohe Rang De’ on Colors TV.

In the film industry, she made her debut in 2017 in the Telugu sector with ‘Venkatapuram’.

With an angle of love and deadly action, we wait for so much more as we speak of Salman Khan.

Are you ready for Salman Khan’s new supposedly blockbuster movie to be a great hit?  Let us know on Instagram, and stay tuned to HerZindagi for more!