Birthday Special: Times Gauahar Khan Proved She Is The Queen Of Sass

It is Gauahar Khan's birthday and let's take you through the times she shut trolls like a pro! 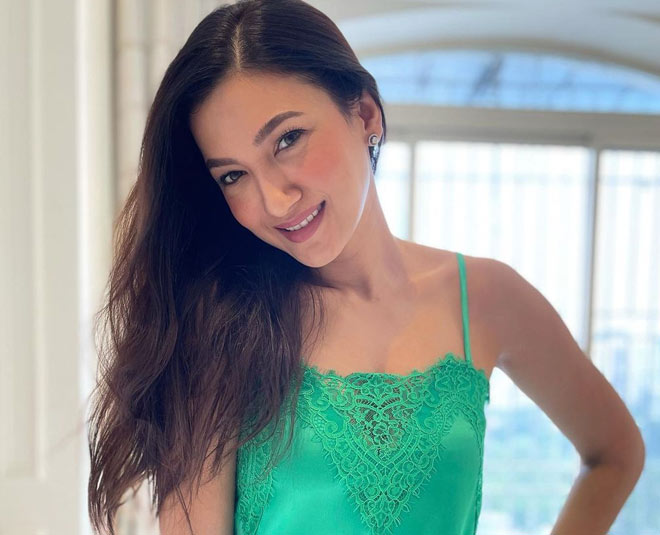 If you have followed Gauahar Khan's journey in showbiz, you know she is a boss woman. Through the years, she has been always been vocal about her thoughts, knows how to take a stand for herself, and has the wittiest replies for trollers who have all the time to spew hate towards her.

Gauahar Khan got married to Zaid Darbar last year in December. Ever since her wedding, the actress has been receiving a lot of hate and trolling for some reason or the other. However, as we shared, the diva knows how to shut the trollers right. It is Gauahar Khan's birthday and on this special occasion, we thought of taking you back to the times she had the sassiest replies for haters and trollers.

Recently, Gauahar Khan took to her Instagram reels and shared a fitting reply to all the nosey questions that have been coming her way ever since she got married.

Gauahar Khan titled her post, 'Nosey questions I get as married/working female!'. Her response to the first question - 'When will u have a baby??' read, "Whenever Allah wills! Duh!"

The next question was - 'Why don't u live with your in-laws?'. Her response to this was - "My husband and I chose what suits us!"

Another question that Gauahar Khan gets asked frequently is "Why are you working all the time since your wedding?" Her reply to it read,  "I have been working last 20 years and will work till am 80. Live and let live!"

Well, there have been multiple times Gauahar Khan has slammed trolls and gave them a fitting response. About her age gap with Zaid Darbar, she was massively trolled but she opened about the sexism and schooled the trolls. 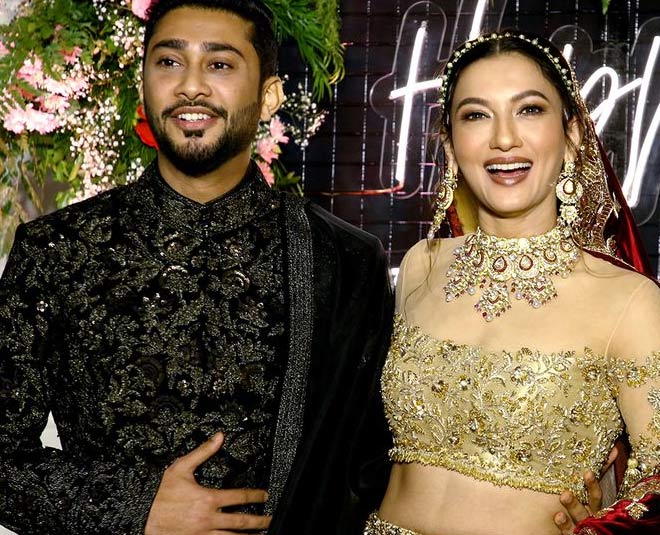 Gauahar Khan shared that often women are subjected to trolling when there is an age gap and not men. In an interview with Bollywood Bubble, Gauahar Khan shared, “When we just started featuring together, because we were hardly dating for that time, there was a lot of confusion because one stupid article was written on a vague number. It was written 12 years age gap which is wrong and I called up that person (reporter) and said ‘Agar aap ko likhna hi hai toh aap puchlo na kitna age gap hai. Sahi number likhdo toh kya farak pad jayega?But if you want to present facts falsely that’s up to you. It didn’t affect us but every headline was only about that. ‘Apne se 12 saal chote ladke se shaadi’. The age gap between us is not 12 years. It’s 6-6.5 years. And I am like even if its 6, 7, 12, 14 how does it matter? If a man is allowed to marry a woman who is probably 14-15 years younger than him, why is a woman not allowed that? Or why isn’t it questioned then? It is sexism. But honestly, we didn’t get affected. I got affected by those headlines because that becomes the description of what your relationship is, initially but not now anymore."

Don't Miss: How Well Do You Know Gauahar Khan? Take This Interesting Quiz

All those who follow Gauahar Khan know that she keeps sharing a lot of fun videos with her husband Zaid Darbar. Sometime back, she shared a video of lazing back in bed with husband Zaid with his feet on her.

She captioned it, "A Love like this .... hehehehe #Goofies #crazies #Gaza @zaid_darbar  #reels #trending"

That's when a troll commented on her post and wrote,  "True Islam the women is a domination of man and always at his feet.

Gauahar Khan gave a fitting reply to the guy. She wrote, "no loser, it's called comfort, friendship, love n companionship. In Islam the woman is described at not above nor below a man, it's next to him, so she can be close to his heart. Learn n explore before u talk some bullsh*t."

Don't Miss: BB 14: Gauahar Khan's Controversial Life, Ever Changing Relationship Status: All You Need To Know About Her

Gauahar Khan Giving It Back To A Troll On Instagram Live

Gauahar Khan went live on Instagram for a quick chat with her fans some time back and a fan asked her why didn't she condole the demise of Hina Khan's father. Gauahar Khan didn't take it lightly and shut the troller. She asked the user to keep her negativity to herself and that she doesn't need to prove her connection with Hina Khan to silly people. She further shared that she has her dad in prayers and trolls who only live their lives on social media should have some shame.

She said, "Just by putting condolence on social media, you are feeling something, that's not true. When you feel, you feel. And, when you feel, you reach out to the person." Gauahar Khan got really upset reading the comment and ended up telling the trolls to stop judging people and that nobody is answerable to them.