Shehnaaz Gill's Father Vows To Never Speak To Her Again, Times She Made News For All Wrong Reasons

Shehnaaz Gill was shooting in Chandigarh with Sidharth Shukla recently but her family members had no clue about it. 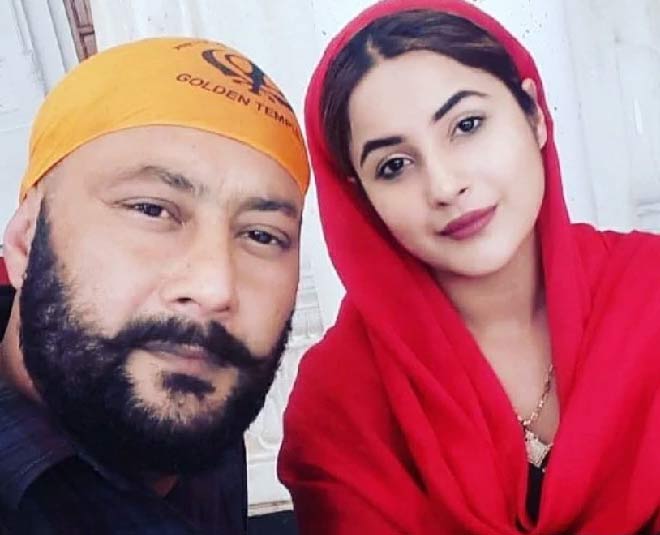 Shehnaaz Gill gained immense popularity during her stint in Bigg Boss season 13. Her chemistry with Sidharth Shukla and fun antics made her stand out through the show but she didn't manage to take home the trophy. However, she became one of the most talked-about contestants on Bigg Boss 13 and won millions of hearts.

However, there have been times when the Punjabi model and singer has stolen the limelight for all wrong reasons. Read on to know.

Shehnaaz Gill's Father Swears To Never Speak To Her Again

Recently, Shehnaaz Gill travelled to Chandigarh with Sidharth Shukla for a video shoot. As soon as the two entered Punjab, their fans and followers showered them with loads of love. Sidharth Shukla kept sharing a lot of videos from their stay in Punjab and it looked like the two had a lot of fun. 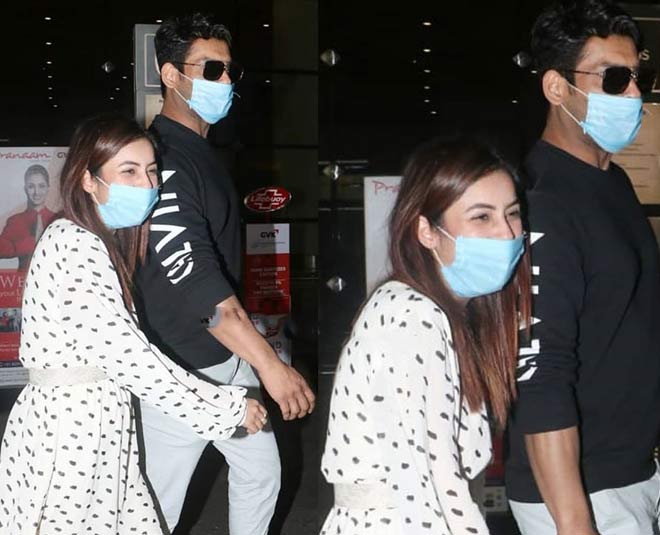 However, it all didn't go well with Shehnaz Gill's father Santokh Singh Sukh. In an interview, he shared that he is upset with Shehnaaz because she didn't inform him that she is visiting Chandigarh. He shared that he and his wife got to know about Shehnaaz Gill's shooting schedule in Punjab through media. 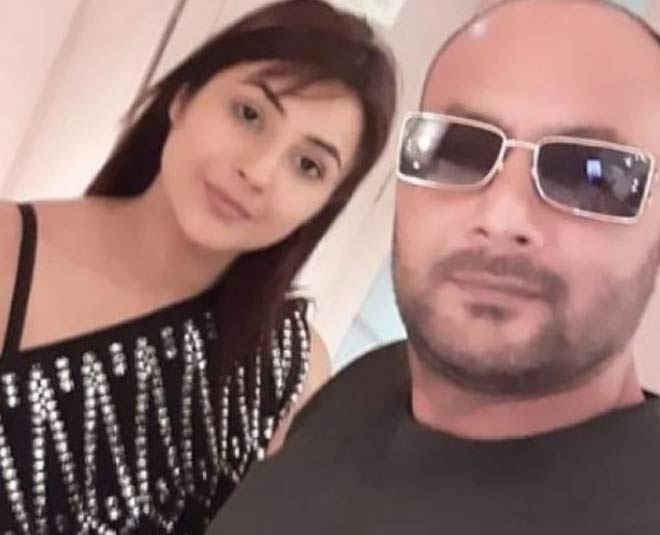 He further added that Shehnaaz Gill's shooting location was just 2 hours away from their home. Shehnaz Gill knew about her grandfather's knee surgery but didn't bother to come and meet him. So, now, Shehnaaz Gill's father has swore that he would never speak to her again.

Don't Miss: Throwback: When Shehnaz Gill Revealed Why Does She Not Live With Her Family

While Shehnaaz Gill was inside the Bigg Boss house last season, she got into a couple of ugly fights with her co-contestants. On various occasions, she was seen mimicking her co-contestants including Shefali Jariwala, Mahira Sharma, Himanshi Khurana among others. However, her antics didn't go well with many as she was slammed for being immature and insensitive. There was a time when #ShameonShehnaazGill started to trend on Twitter. This trend became big especially during the episode where Shehnaaz Gill was seen mimicking Shefali Jariwala. She spread lipstick all over her face and mimicked her which wasn't liked by Bigg Boss viewers.

Even after all the controversies, Shehnaaz Gill has managed to carve a special space for herself in the entertainment world. What are  your thoughts? Share with us! For more stories on Shehnaaz Gill, stay tuned!