From BB Mall To Home Theatre, Here’s What All Has Been Added To Bigg Boss 14 House, See Pictures

Do you know what all has been added in the new Bigg Boss 14 house? If not, take a quick look and know about the latest updates. 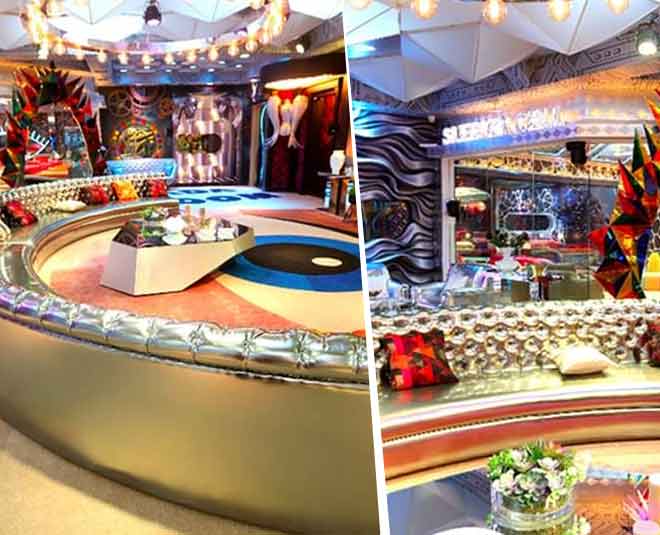 After a very long wait, the new season of the popular reality TV show, Bigg Boss will begin in less than 24 hours. Seems like the fans can’t keep calm, as everyone is talking about Bigg Boss 14 contestants and already predicting the winner. Among all the discussion, one major subject remains the very unique and grand Bigg Boss house. Every year the interiors of the house are changed with a few additions and subtractions. We thought you must already be very excited about taking a tour of the amazing Bigg Boss house. That’s why we are here to give you a glimpse of the lavish residence. Let’s quickly get started! 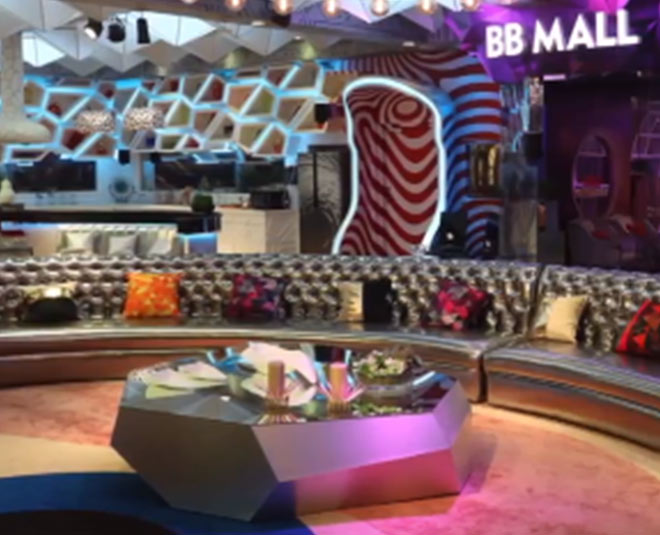 The seating area of Bigg Boss house can be considered one of the most controversial areas. As this is the place where the contestants most of the times nominate each other for the elimination and also, discuss what happened during the entire week. Unlike last year’s purple couch, this year the décor is silver and greyish. A pop of colour has been added with subtle baby pink and cream rug, along with multicolour cushions. 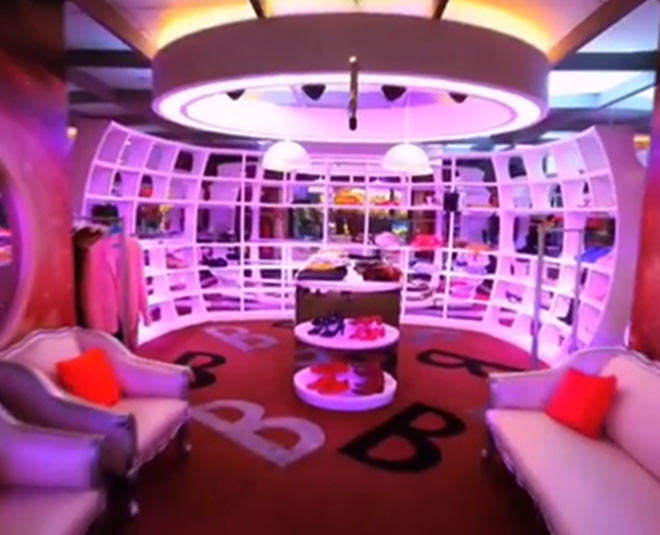 There have been some major additions in the Bigg Boss this season. This includes an amazing BB Mall that has been loaded with apparels and accessories. This is not something that has been built outside of the house, but a mall right in the middle. While we don’t have updates regarding how it is to be used by the contestants, this seems to be like a smart and fun addition in the house. 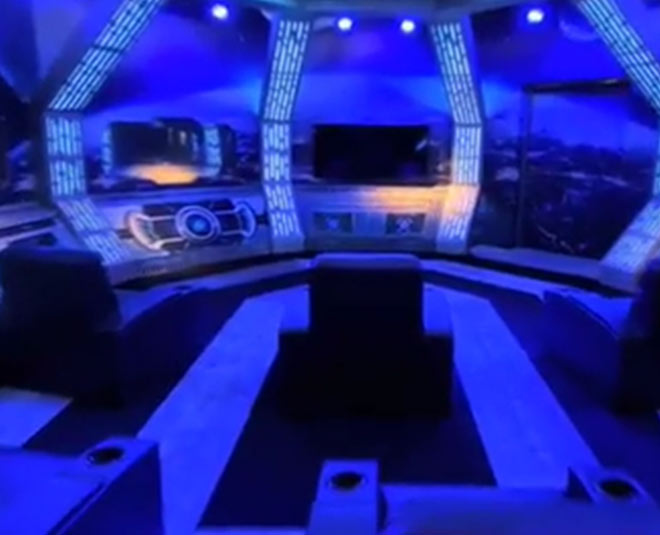 If there is one thing that Bigg Boss is known for, then it has to be its twists and surprises. Unlike any other season, the Bigg Boss house has its very own theatre. Going by the first glimpse, we can say there is limited seating, but it surely all the luxury to enjoy movies while being right in the house. 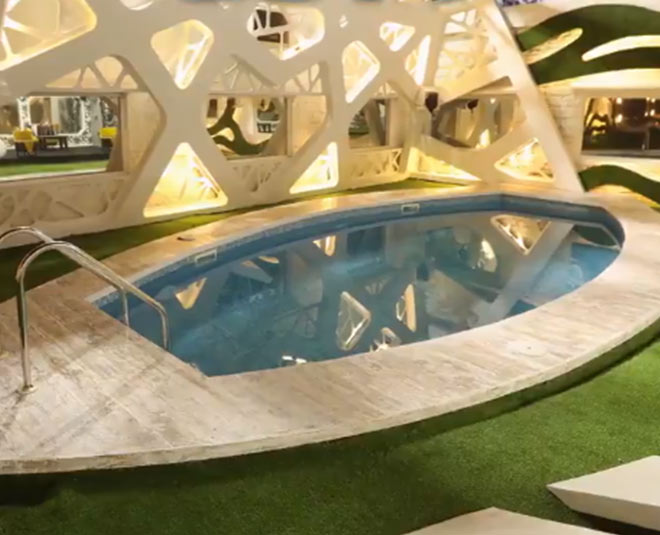 The swimming pool area is not used as much as the other areas of the house, but it somehow turns out to be a fun corner for the Bigg Boss contestants. The pool seems the same, but this year it has been surrounded with lively lightings and an interesting geometrical shaped background. 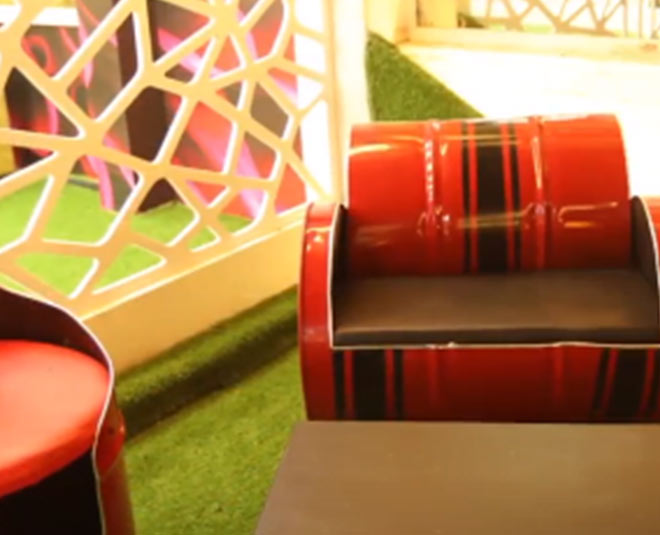 While last year, the house was decked mostly with the hues of pinks and purples, this year they have added stronger and brighter shades such as tangerine, scarlet, honey-yellow, and blue. We also loved quirky settee made using tin containers. The hue lighting in the house is to die for. You will find natural shades brightened up with gleam and glow! 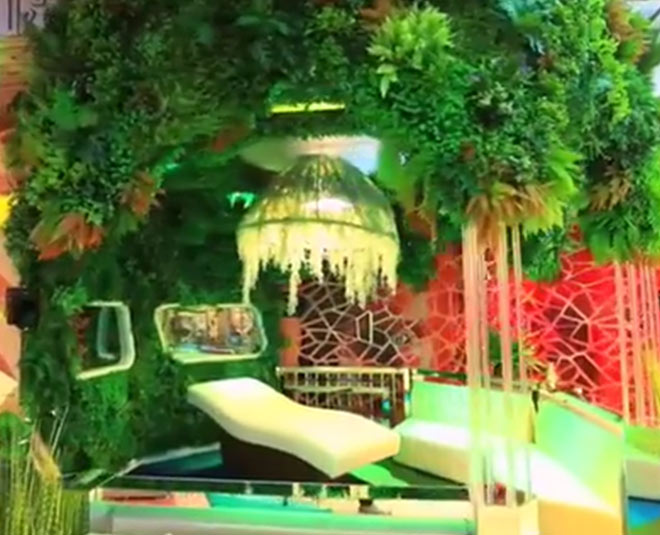 Bigg Boss contestants (Bigg Boss 14 contestants salary per week) remain in the house for months, without actually having contact with the outer world. The only place where there can enjoy the open sky is the outdoor garden area. Like every year, the pathway seems the same, however, there is an added seating area that is adding a wow factor. We also like that the house has been made greener, which will make the residents feel fresh and lively. 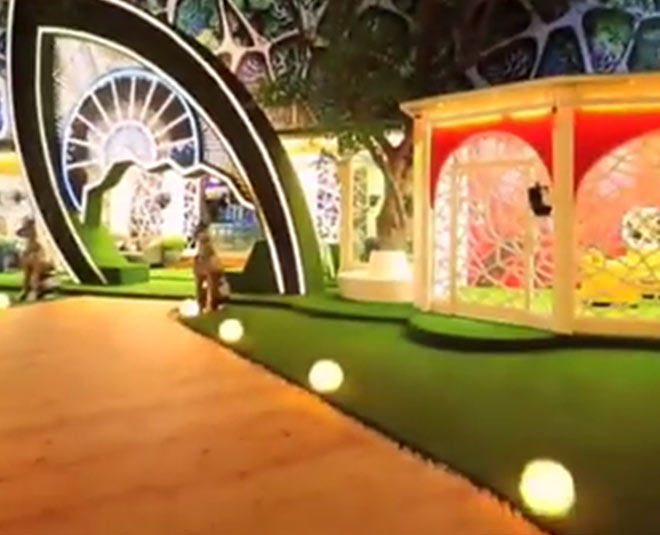 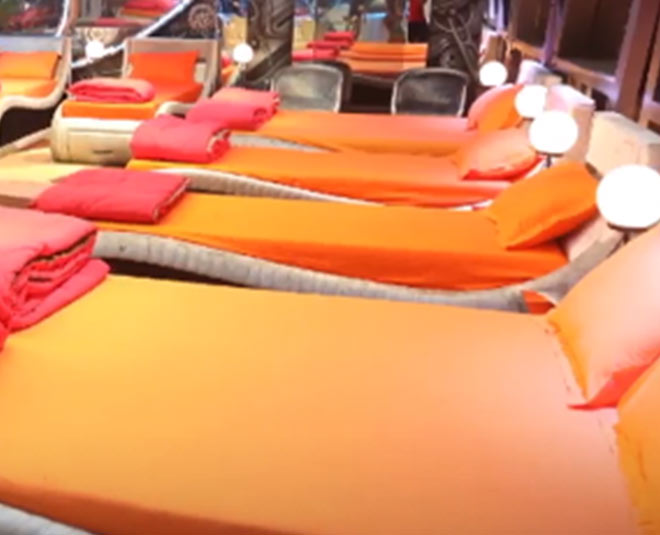 After a long tiring day, everyone wants a peaceful good night sleep and Bigg Boss has made sure that the contestants get it. While the bedroom is same, the décor of the area has been given some major makeover. There are single and double beds that are looking extremely cosy. A multicolour seater has been added in the centre with a neutral rug. The bright coloured bed with simple carpet and the well-decorated wall is giving this bedroom a smart and modern appearance. 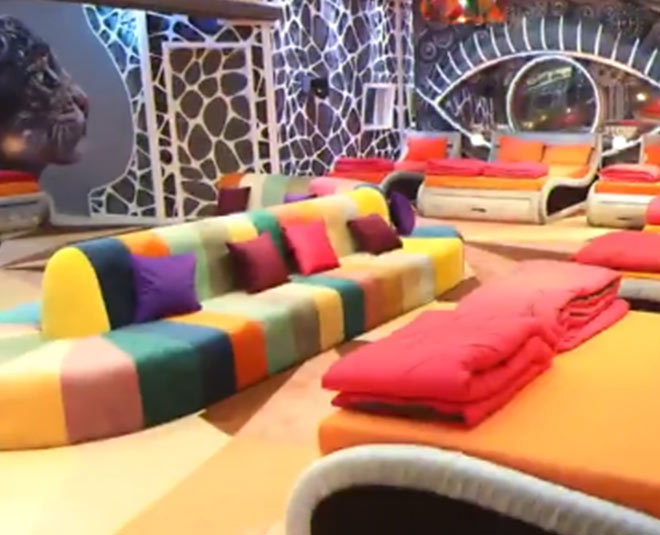 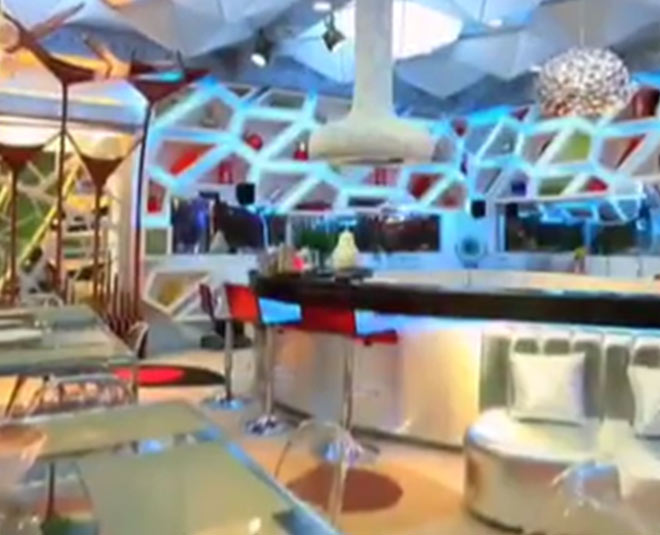 Over the years, we have witnessed some major fights taking place in this particular area. The dining area of the house is definitely iconic, but this year it has been made even far more stylish. The theme is white and silver, with counters being white, and background, seating and dining table coloured silver. 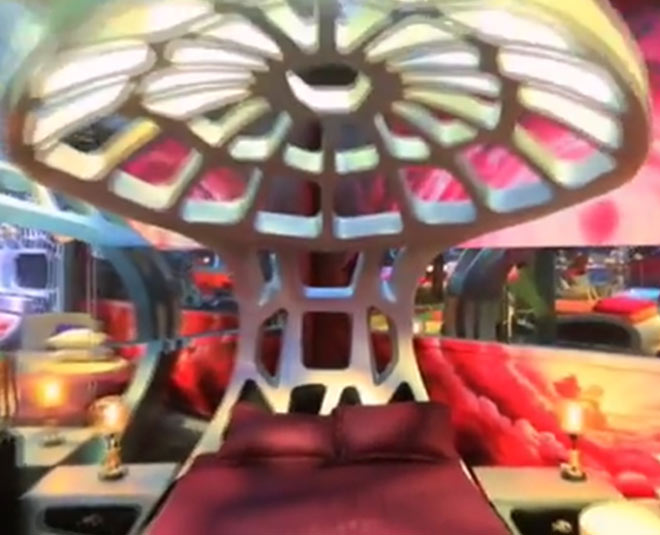 The Bigg Boss (Bigg Boss 14 Live Updates) house has to have a captain to function properly. A captain is a person who is selected from the existing contestants in the house. From a couple of last seasons, Bigg Boss has started providing the captain with a separate room in the house called the captain room. This year, it has been decked up with some cool dome-shaped décor. We love the subtle geometrical wall ornamentation in the area as well.

Do let us know what you think about the new Bigg Boss 14 house on our social media handles. Stay tuned to HerZindagi to read more updates from the Bigg Boss house.