Here Is Why Shehnaaz Gill Doesn't Live With Her Family

When Shehnaaz Gill was inside the Bigg Boss house,  she shared why she doesn't live with her family and why she cut all her ties with them in the past. 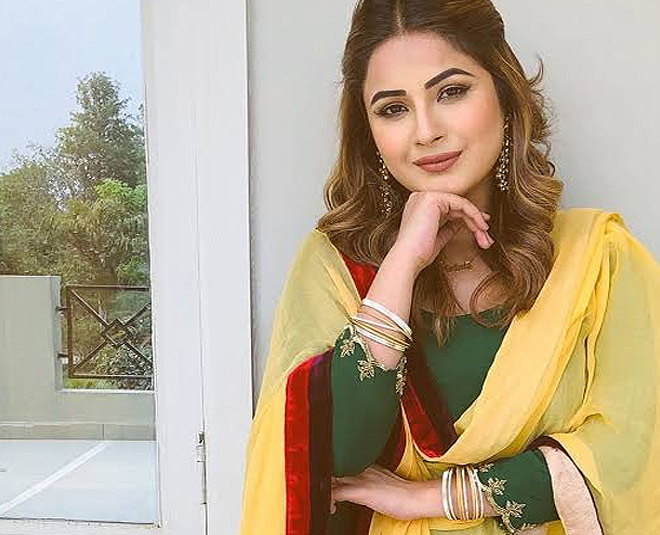 Shehnaz Gill was one of the strongest contestants inside the Bigg Boss house during season 13. Seeing her personality on the show, we all thought this girl has no secrets, but we were wrong! Shehnaz Gill comes from the Punjabi Industry and a lot of viewers didn't know much about her past.

Many don't know that Shehnaz Gill doesn't stay with her family, she chose to live separately a long time back. In one of the episodes, Sidharth Shukla mentioned it. Sidharth Shukla told Shehnaz, “I wasn’t talking to you as a time pass. But I have noticed and learned after meeting many people. If you can’t be loyal to your parents, you can’t be loyal to anybody else. I don’t like to associate with such people.”

That's when Shehnaz broke into tears and asked him about it. However, Sidharth wasn't interested in hearing her. Post that a lot of viewers started thinking why Shehnaz Gill took this decision to live separately and all that happened in her family. Shehnaz Gill's Family Was Against Her Acting Career

Shehnaz also revealed that her family forced her to get married but she stood strong with her decision to make her career in acting. Sana was seen sharing that she used to return home late after her shoots and this used to create problems in her family. This is when they started asking her to leave work and get married.

Don't Miss: Shehnaz Gill Tried To Commit Suicide Because Of Himanshi Khurana? Shehnaz's Father Reveals All In An Interview

Shehnaz Gill also told that there was no one to pick and drop her from her shoots in Chandigarh. She further shared that there were constant issues in the family and it was one of the reasons why she didn't want to get married. She said she wasn't ready to take responsibilities of her in-laws. Shehnaz left her home and disconnected from everyone in the family. 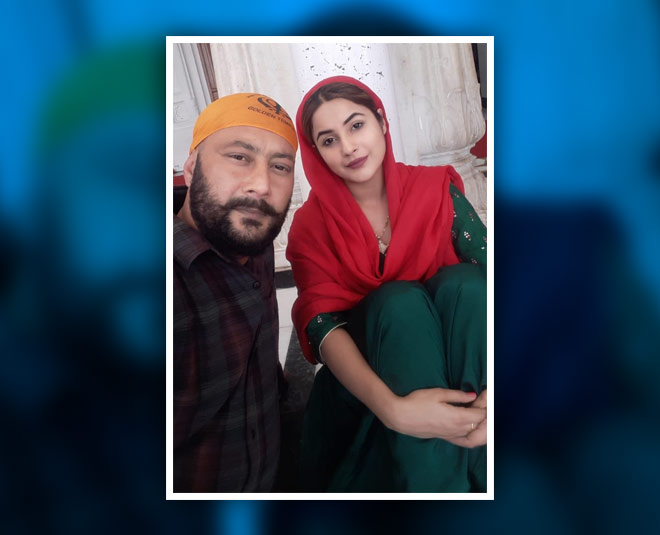 Getting Back With Family

Shehnaz Gill managed to create a huge fan base after Bigg Boss 13. Her parents are proud of her and she has decided to get back with them. She was once seen talking to Vishal Aditya Singh about her family on Bigg Boss 13. She told him that earlier things weren't smooth with her family but now it will all be okay. She said, “Pehle nahin tha, ab sahi hai. Ab main jaoongi na, sabse pehle ghar hi jaoongi. Pehle main hi naaraaz ho gayi thi aur khud hi chali gayi thi naraazgi ke baad.”

When Shehnaz Gill was on the show, her father entered the Bigg Boss house during a special task and was seen praising her a lot. He asked her not to cry on the show and focus on her game.

Don't Miss: Shehnaaz Gill's Father Vows To Never Speak To Her Again, Times She Made News For All Wrong Reasons

Recently, Shehnaaz Gill's father Santok Singh during an interview shared that he has cut all ties with Shehnaaz Gill. This was because Shehnaaz Gill didn't visit her parents and grandparents while she was shooting with Sidharth Shukla in Chandigarh which is 2 hours away from her house.

Shehnaz's brother Shehbaz shares a great bond with her. Shehnaz Gill was last making news for her drastic weight loss. During this lockdown period, she has managed to lose around 12 kgs of weight. Did you see her weight loss pictures? What's your take on them? Share with us! For more stories on Shehnaz Gill, stay tuned!