From the time she called herself Punjab Ki Katrina Kaif to her controversy with Himanshi Khurana, times Shehnaaz Gill made headlines.

Recently, Shehnaaz Kaur Gill completed 6 years in the entertainment industry. She first stepped into showbiz with a music video 'Shiv Di Kitab' in the year 2015 in November. Post her debut, she was seen in a couple of music videos and shows.

As we look back at Shehnaaz Gill's journey, we thought of taking you through times she made headlines.

When She Called Herself Punjab Ki Katrina Kaif

Shehnaaz Kaur Gill was one Bigg Boss contestant who won the host, Salman Khan's heart on the very first day. When Salman Khan first introduced her as a contestant on the show at the grand premiere, she called herself 'Punjab Ki Katrina Kaif' and left him blushing. 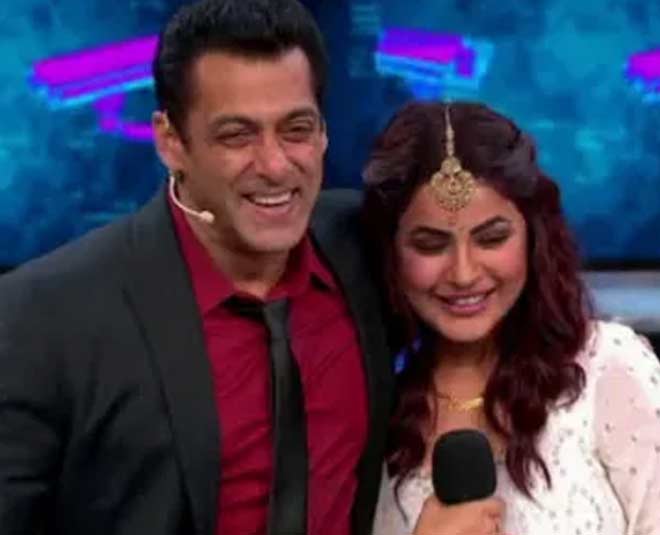 Shehnaaz Gill asked Salman Khan if she resembled Katrina Kaif and he nodded in agreement. Then she said that was Punjab's Katrina Kaif's because she is bit on the heavier side and then Salman Khan disagreed and gave her a hug.

Himanshi Khurana broke her silence when her parents were dragged and she pointed out at Shehnaaz Gill's character in her revenge video on Snapchat. 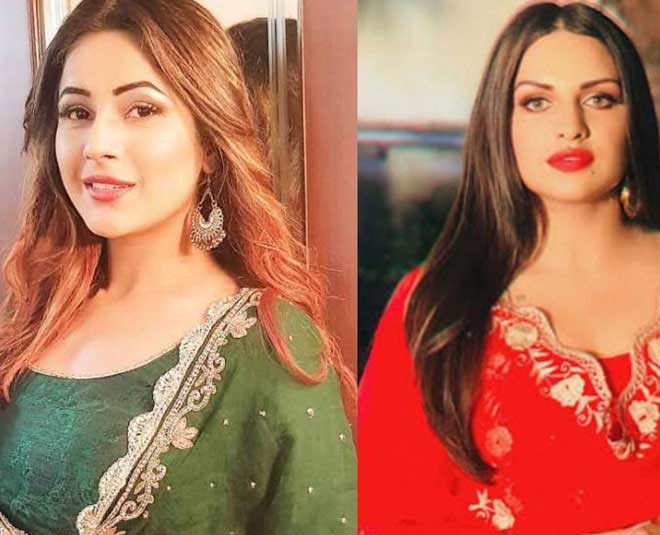 In another live video against Himanshi Khurana, Shehnaaz Gill shared how the former was torturing her mentally. She further shared that Himanshi Khurana went personal with her, boasted of being well-educated unlike her.

Inside the Bigg Boss house, the two were at loggerheads and kept bringing their past rivalry in between. After the arrival of Himanshi Khurana, Shehnaaz Gill felt threatened and insecure.

Shehnaaz Gill expressed her feelings for Sidharth Shukla inside the Bigg Boss house multiple times. Though Sidharth Shukla too was quite attached with her on the show, he never titled it as love. 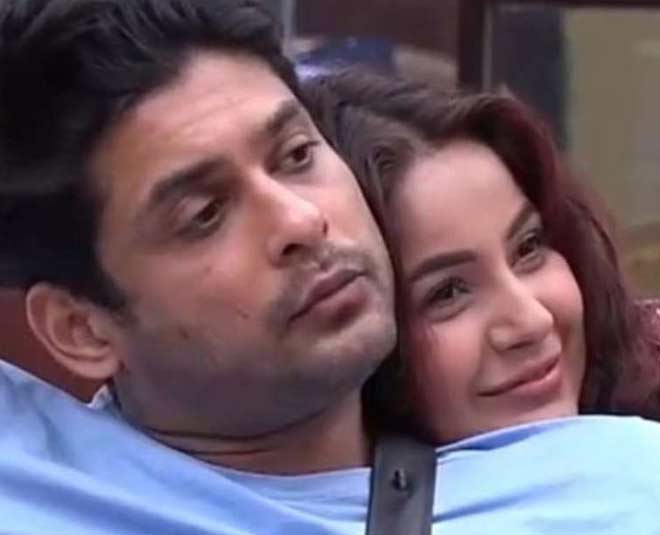 As they came close with time, their fans started to lovingly call them SidNaaz. Their bond inside the Bigg Boss house became one of the most talked about things in the telly town. Even after the show came to an end, Shehnaaz Gill continued to shared that Sidharth Shukla was like her family.

Even today, two years after Bigg Boss 13 has come to an end, people remember SidNaaz and their bond more than anything else. 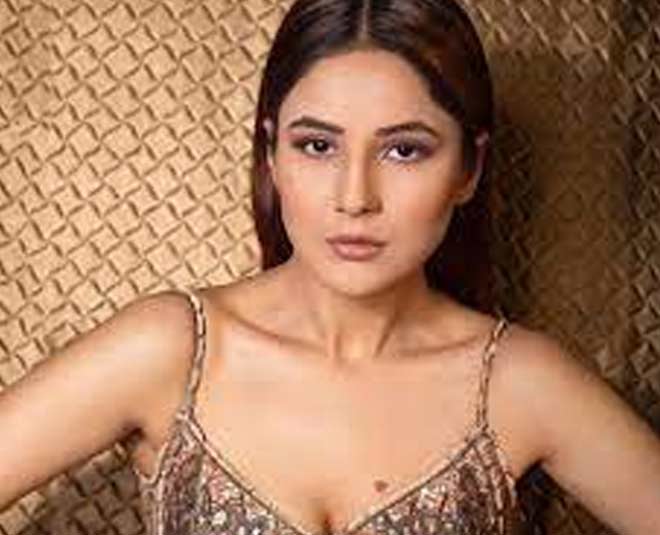 After Bigg Boss came to an end, Shehnaaz Gill lost a lot of weight. It was during the time of the coronavirus lockdown that her pictures post drastic weight loss went viral on social media. She lost about 12 kgs in 6 months. In an interview with timesofindia, talking about her weight loss, Shehnaaz Gill said, "Look, lockdown chal raha hai. A large amount of work has come to a standstill all around, so I thought why not just go for weight loss? Kuch logon ne mere weight ka mazak udaya tha 'Bigg Boss 13' mein. Kai log weight lose karte hain, maine socha chalo logon ko dikhati hoon ki main bhi patli ho sakti hoon. It's not difficult to lose weight if you really want to."

Don't Miss: Recalling Some Of The Best Moments Of SidNaaz & SidRashmi

When She Was Seen Shattered At Sidharth Shukla's Funeral

Sidharth Shukla died at the age of 40 due to a heart attack in September 2021. Shehnaaz Gill was seen at the crematorium for the final rites of Sidharth Shukla along with brother Shehbaaz Gill.

On the professional front, Shehnaaz Gill was last seen in Diljit Dosanjh and Sonam Bajwa starrer Honsla Rakh which is did great business at the box office.

What is your take at Shehnaaz Gill's journey in the industry? Share your thoughts with us on our Facebook page.