Shaheer Sheikh Is Officially Engaged To Girlfriend Ruchikaa Kapoor, Here’s Everything You Need To Know

Actors Shaheer Sheikh and Ruchikaa Kapoor have officially exchange rings. Read on to know everything about them! 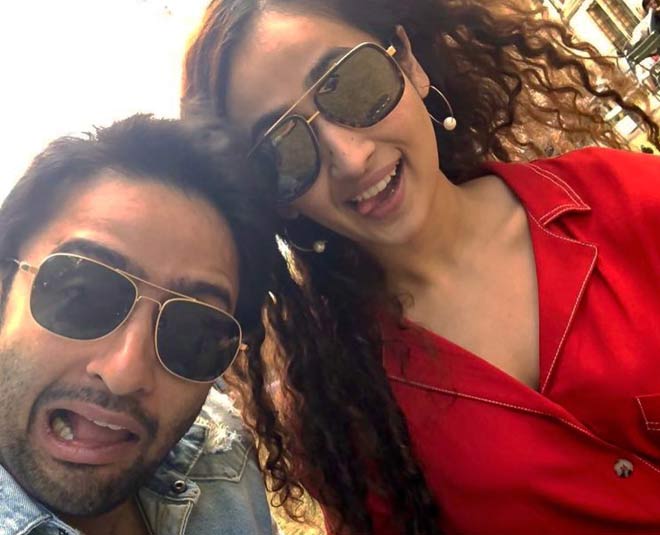 The year 2020 will be remembered for many things, such as the health pandemic, for our changing lifestyles, and for many good news that gave us hope during this hard time. A lot of celebrities announced expecting babies and tied the knot during this year. However, if you thought that this was it, no one else is left in the list, you definitely are wrong!

Mahabharat and Yeh Rishtey Hain Pyaar Ke-famed actor Shaheer Sheikh is officially engaged to his girlfriend Ruchikaa Kapoor. Shaheer took to his social media handle to share the happy news with his fans and wrote, “#TuHasdiRave excited for the rest of my life.. #ikigai.”

While the caption is winning hearts, it was also the sweet picture he posted that caught everyone’s attention. In the photo, Ruchikaa, who is also an actress and creative producer can be seen laughing her heart out as her boyfriend is holding her hand adorned with a beautiful diamond ring. 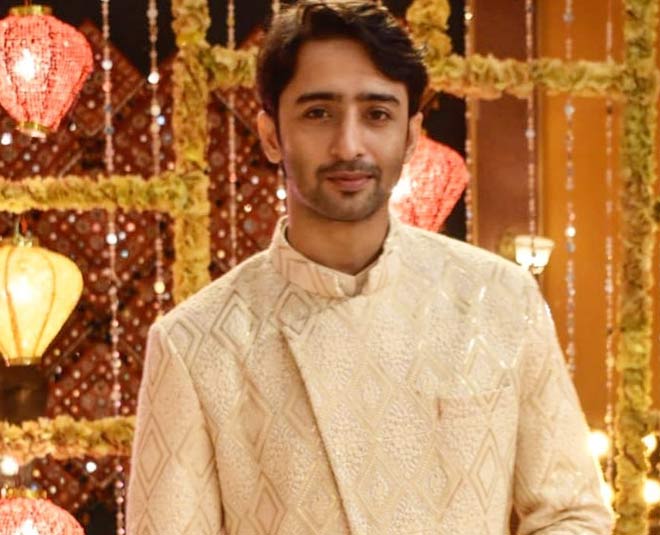 Not just their friends from the industry, but also their fans penned the sweetest messages for the couple. While one said, “Wowwwww lots of love in and with the picture wishing you and your girl lots of good luck and happiness.” Another wrote, “Happy for you. May you both follow your heart forever, may you both keep cherishing each others feelings forever, in bad or good. So good to see you both happy together.”

Shaheer and Ruchikaa are said to be dating (tips for the first date) for over a year now, however, they put rest to all the rumours by making their relationship official recently. The 36-year-old actor shared a photo with his girlfriend and wrote alongside, “Here you go... after all the morphed pictures, thought of saving you all some time. #ikigai #madMe #girlwiththecurls," he wrote in the caption.” 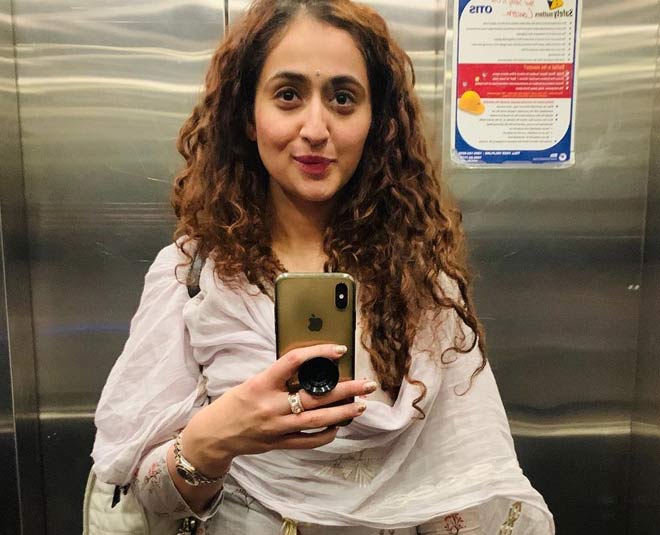 There is no official announcement yet about when the couple may tie the knot. On the work front, Ruchikaa, the Executive Vice President at Ekta Kapoor's Balaji Motion Pictures Ltd was last seen in films like 'Veere Di Wedding' and 'Laila Majnu'. Whereas, Shaheer worked in YRHPK as Abir opposite Rhea Sharma aka Mishti. Kaveri was seen essaying the role of Kuhu, and Ritvik played Kunal, who was later replaced by Avinash.

Don't Miss: After Delayed Marriage, Richa Chadha And Ali Faizal Move In Together