With the unfortunate demise of Big Boss 13 winner Sidharth Shukla, let us recall his warmest moments with his bae Shanaaz Gill.

Bigg Boss is known to be a controversial house, wherein celebrities are often seen locking horns for one or the other reasons. While this remains one of the main reasons for their high viewership, we audience also adore seeing individuals falling in love and turning out to be amazing friends. Over the years, we have witnessed some housemates falling for each other, while others building a great bond together in that house!

However, none seemed as cute and mushy as Sidharth Shukla and Shehnaaz Gill. Their friendship has been through a lot, but they remained close, giving us major goals. The rumoured couple also made the go gaga with their appearance in a music video ‘Shona Shona’ by Tony and Neha Kakkar.

On the day of the unfortunate demise of the actor and big boss 13 winner Sidharth, here's a journey to reminisce SidNaaz’s most adorable moments. Read on for more. 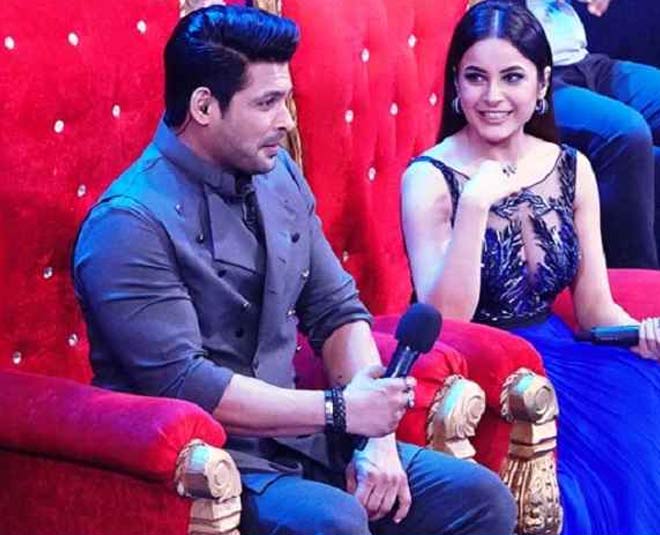 Sidharth Shukla and Shehnaz Gill were the first celebrities to be invited to Big Boss OTT. And like they always rocked with their presence, they did the same there as well. From teasing Shehnaz to dancing with her on the tunes of 'Twada Kutta Tommy' they entertained all of us yet again.

Apart from that, they also made an appearance in Dance Deewane 3. They danced and spent a great time there as well but who knew this would become their last appearance together? 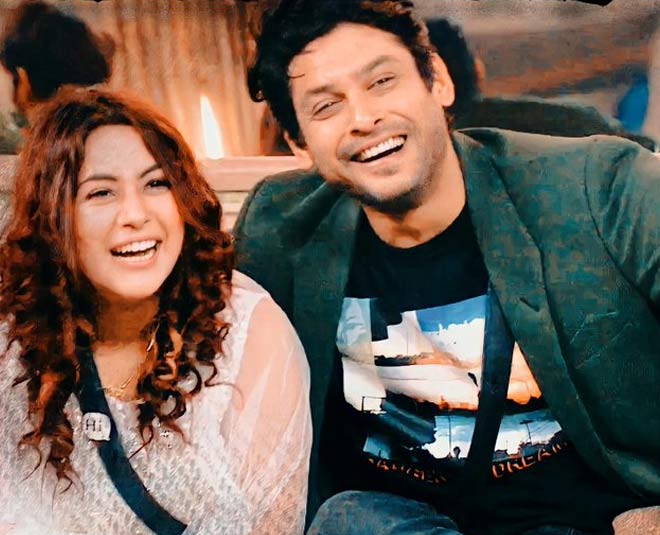 Tony Kakkar's song was not the first time that this duo is worked together on a music album, back in March, they were seen in Darshan Raval's new music video, Bhula Dena which had their fans going berserk. After their superb bond in Bigg Boss season 13, everyone wanted to see more of them. They both delivered amazing chemistry in the love ballad that is 3-minutes-24-seconds long.

The song revolves around Sidharth’s heartbreak after he and Shehnaaz get separated. The last time we checked there were around 94,776,288 views on the album. And looking at the buzz about their upcoming video, we think they might break their own record!

During the nationwide lockdown in August 2020, Shehnaaz and Sidharth treated fans by doing a fun live Instagram session. While the fans were excited to chat with their favourite stars, Shehnaaz slapped him on camera, saying that this is what should be done with the trolls.

They were discussing why were the fans fighting, besides the duo being together. As Sidharth was explaining why people should stop spreading hatred, the actress hysterically tried to explain the apt thing that is needed to be done by slightly slapping his co-star.

SidNaaz shared a couple of glimpses from the set of their album ‘Shona Shona’. Both of them looked happy and excited. The first video was shared by Sidharth, wherein he was seen entering a vanity van. He also shared a clip from Tibbi Sahib Gurudwara in Ropar. Other than this, he was seen enjoying riding a cart and copying Shah Rukh Khan’s signature move from Dilwale Dulhania Le Jayenge in mustard fields. 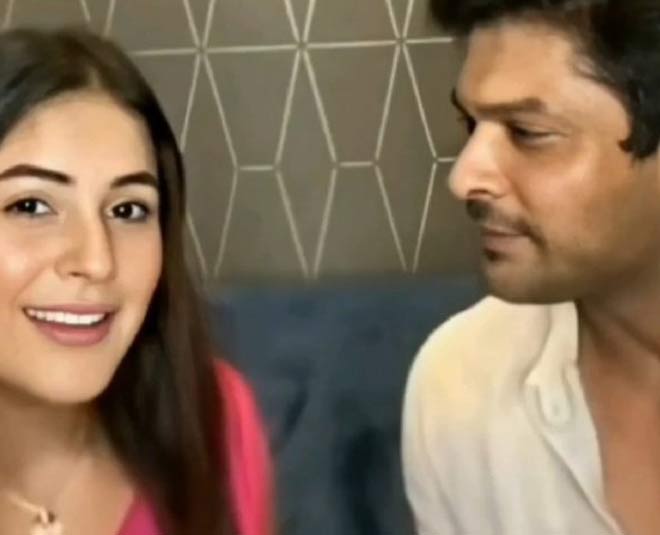 The rumoured couple was shot for their music video in Punjab (places to visit in Amritsar). When they returned to Mumbai, a sweet gesture by Sidharth Shukla won hearts! A video from the Mumbai airport went viral, wherein Sid was seen opening the car door for Shehnaaz as they stepped out. Not only the fans but even the photographers there praised the actor for the same.

Don't Miss: Did You Know Shah Rukh Khan Once Approved Sidharth Shukla For His Daughter?

When Sana Convinced Sid With Flowers In BB13 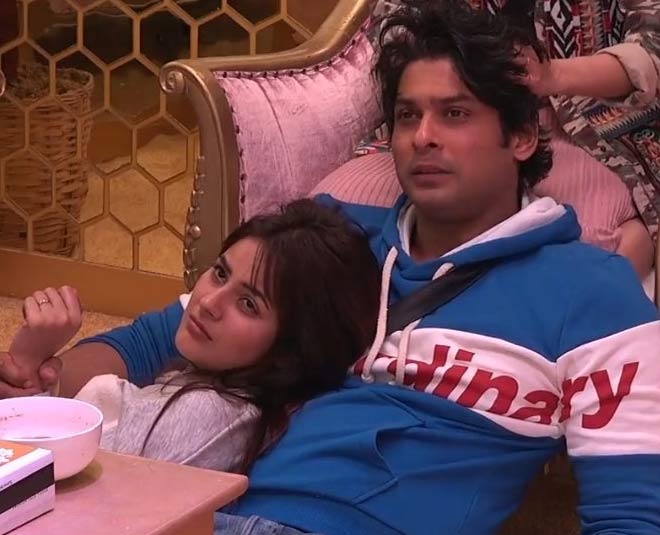 Bonds that are too strong often have to go through tough paths. Sidharth Shukla and Sana were usually seen fighting and convincing each other, but this particular incident is by far the best among them all.

In one of BB 13 episodes, Sidharth was seen lying on the bed, when Shahnaaz entered the sleeping area with a bunch of flowers in her hand. Clad in joggers and sweatshirt, she placed flowers on Sid’s bed. He looked completely moved by this gesture and smiled. Sidharth Shukla also pulled her and hugged her tightly.