Kranti Redkar, wife of NCB cop Sameer Wankhede is a popular marathi actress who also worked with Ajay Devgan in a Bollywood Movie. Read on to know more

Kranti Redkar is a popular Marathi Actress and wife of Sameer Wankhede, the Zonal Director with the Narcotics Control Bureau (NCB).

She recently in an exclusive interview with Etimes TV, spoke of how proud she is of her husband and his dedication towards work. She said, "Sameer has always been a hard worker. His operations and cases were there even before too. Today, he is dealing with Bollywood-related drug probe cases, which is why it is getting highlighted. I give him his space when he is investigating or working on operations. I never ask him what happened, how it happened because I respect the secrecy of his job. I take care of everything at home, which is why he can concentrate on his cases more."

Sameer Wankhede has been in the news for a while now for leading the high-profile cruise ship drug bust case which led to the arrest of Aryan Khan, son of actor Shah Rukh Khan. He also made headlines last year while interrogating Rhea Chakraborty in relation to probing the drug angel in Sushant Singh Rajput’s death case

Even though he has been dealing with Bollywood for a while now, not many know about his personal connection to the entertainment industry as he is married to a Marathi actress, Kranti Redkar.

Don't Miss: Who Is Sunita Yadav? All You Need To Know About Internet's Latest Sensation

Who is Kranti Redkar?

A Mumbai-based actor, Kranti Redkar made her debut with a Marathi Film, Soon Asavi Ashi, in the year 2000 and since then has given numerous hit performances in movies like Shahanpan Dega Deva, Kho Kho, Murder Mestri, etc. 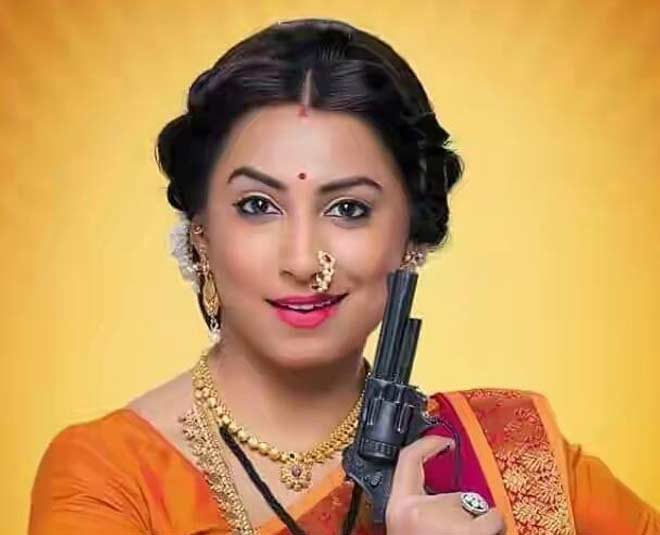 She is also remembered by many for her short role in the 2003 Bollywood film, Gangajal, which featured Ajay Devgn and Gracy Singh in lead.

In 2014, she was part of an American film- The Letters, starring Juliet Stevenson, which was based on the letter written by Mother Teresa.

Moving on, she decided about directing a film and made her directorial debut in the year 2015 with the film Kaakan, starring Jitendra Joshi and Urmila Kanitkar.

Kranti Redkar got married to Sameer Wankhede in 2017 and they have twin daughters together. After the names of her daughter, the actress recently launched her own clothing brand in 2020 called ZiyaZyda. 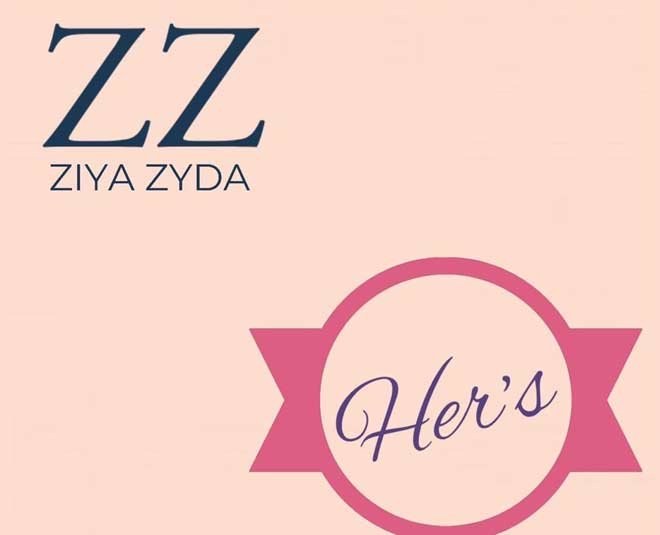 Sameer Wankhede was allegedly attacked by a mob of 60 drug dealers in November of last year, leaving many of his coworkers seriously injured. Actress took to social media to express gratitude to the family's supporters, writing,

“Thank you, everyone, for your wishes and concern. #sameerwankhede is fine. We all at home are standing strong with him. Big salute to all the @narcoticsbureau officers who put up a fight and stood strong. You make us proud today and every day.”

Thank you everyone for your wishes and concern. #sameerwankhede is fine. We all at home are standing strong with him. Big salute to all the @narcoticsbureau officers who put up a fight and stood strong. You make us proud today and everyday. #Courage#gallant#NationFirst

The actress has given multiple performances and has been impressing her fans with her brilliant craft.

What impressed you the most about Kranti Redkar? Tell us on our Facebook Page.