Mother Teresa's Birth Anniversary Special: Interesting Facts About Mother Teresa That You Did Not Know!

St. Mother Teresa did a lot of good in her time! Read these facts about her on the occasion of her birthday! 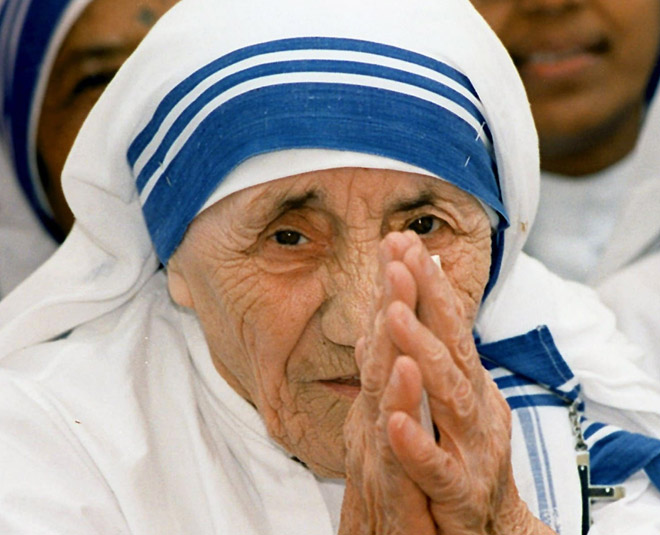 Also known as Saint Teresa of Calcutta, Mother Teresa is an inspiration to the world out there. However, she was also marred by several controversies. There are so many more facts about this legend whose 111th Birth Anniversary is being celebrated today. On the occasion of her birthday today, we have gathered some interesting facts you might want to know.

What Was Mother Teresa's Real Name? 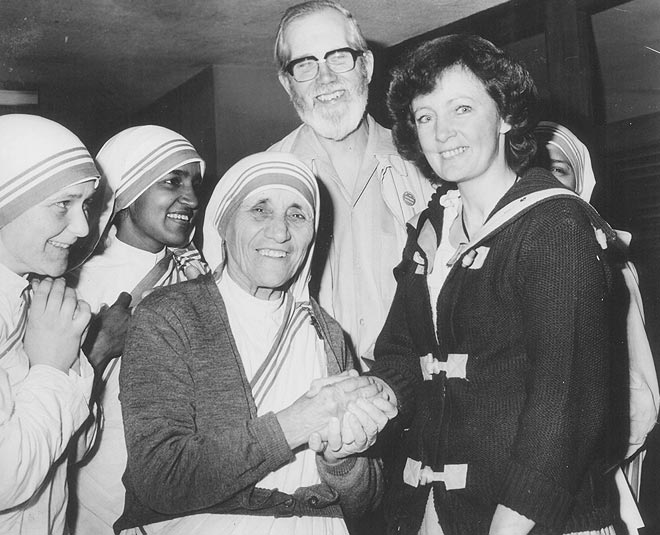 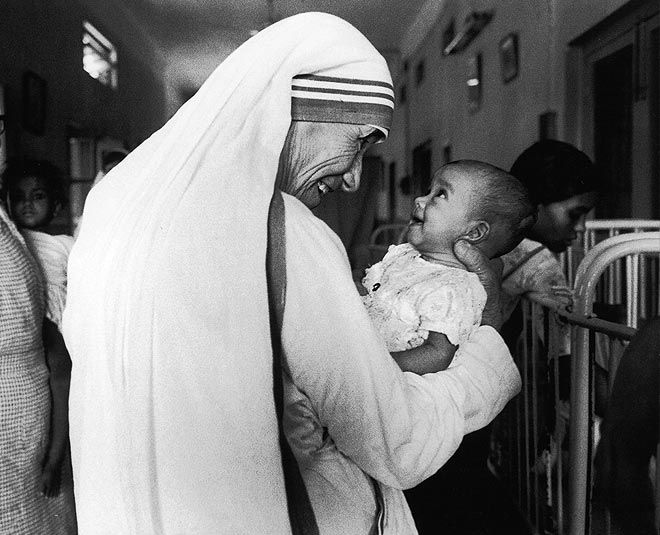 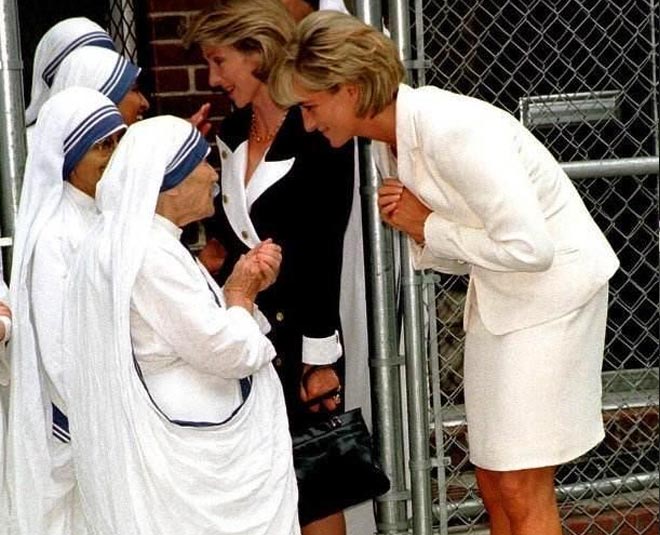 Don't Miss- These Priestesses From Kolkata Are Breaking Many Stereotypes

Another interesting fact is that she and Princess Diana were friends. During their last meeting in 1997, they even prayed together and walked hand-in-hand on the streets of New York City. Princess Diana died in a tragic accident on 31 August, Mother Teresa passed away 5 days later.

We hope you found this article inspiring and interesting! If you wish to read more such content, stay tuned to HerZindagi!