Urmila Matondkar, actor-turned-politician, is behind Shetty with a really big margin. However, she didn’t start her journey with an only objective of ...

Finally, the result day has arrived. This time, there is a long list of Bollywood celebrities who have made it to this world of politics and one such celebrity is Urmila Matondkar. The famous Bollywood actress is a Congress candidate from Mumbai North and has been fielded against sitting BJP MP Gopal Shetty. 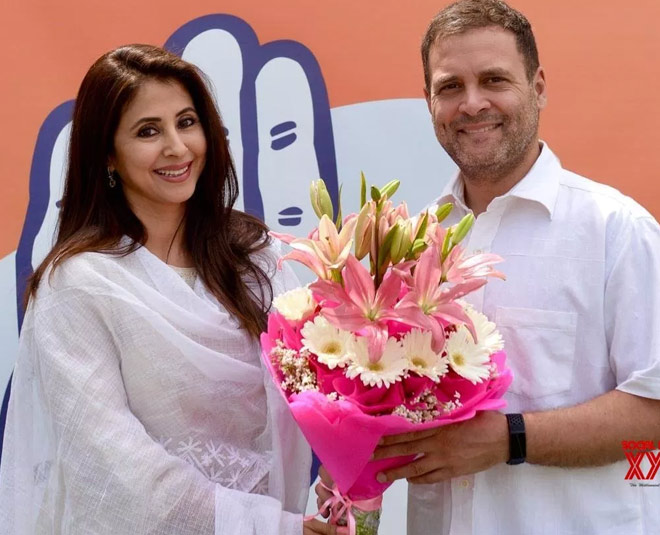 The actor-turned-politician is behind Shetty with a really big margin. However, she didn’t start her journey with an only objective of winning. Ever since she joined the party, she worked hard to make a difference. She went to every street, campaigning door-to-door, meeting people and discussing issues like women safety, improving infrastructure among other things that she did all this while. 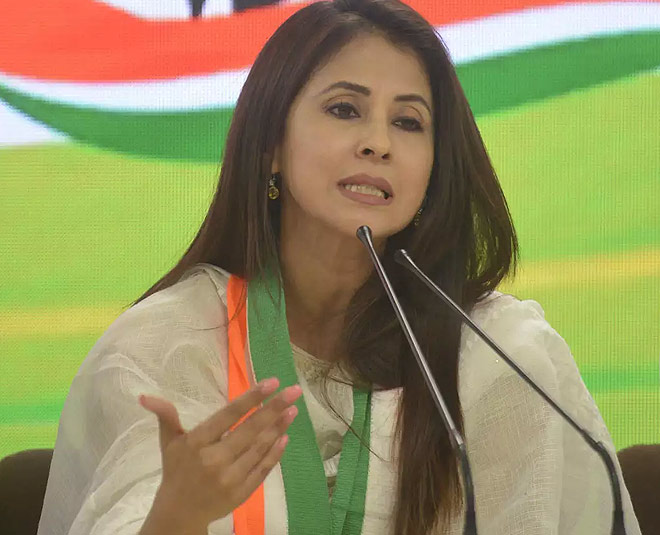 However, Urmila’s campaign has not been easy. She has been targeted and criticized all this while. Starting from marrying a Muslim man to getting targeted for being a successful actor. But, she bravely withstood criticism and mudslinging. Her opponent Gopal Shetty also went on to saying, “Urmila ji has been brought to politics because she is a celebrity and because she is a celebrity, she has been brought due to how she looks, why would anyone feel bad about it, there’s no reason. She is from a political family. She has knowledge about politics. But she has chosen a wrong party.”

According to reports, she even asked people to continue to vote for Shetty if they believed that he had fulfilled his promises, but if someone wants to see a change in the society they should vote for her. She also interacted with youngsters in a ‘Mega Youth Meet and motivated them to vote for Congress. 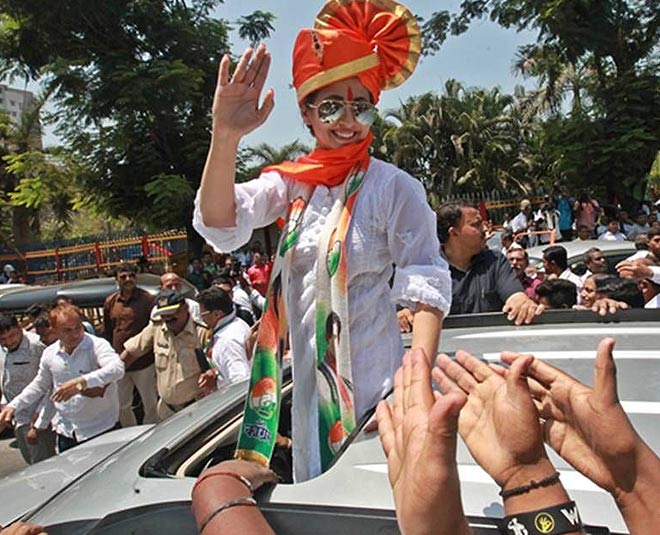 This morning the trends came in and show Urmila trailing behind the BJP candidate. But, if she loses, according to her pre-poll promise, she would still continue her political journey. 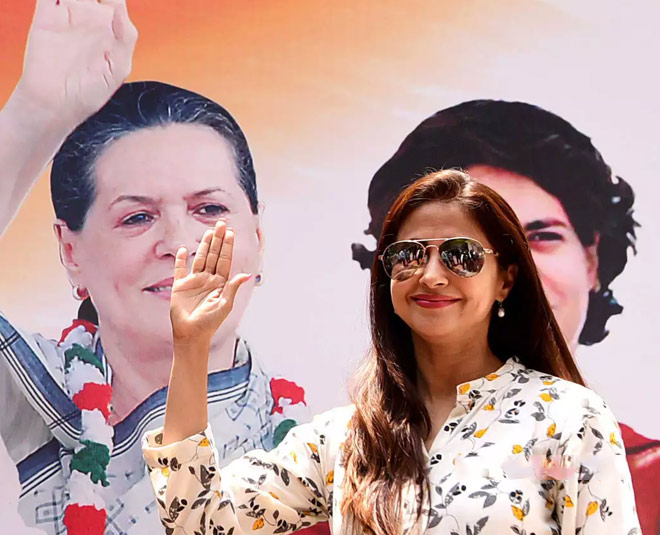 Matondkar began her journey with Shekhar Kapur’s movie Masoom. But she got popularity for her roles in Ram Gopal Varma’s Rangeela, Satya, Kaun and Bhoot, and Sriram Raghavan’s thriller Ek Haseena Thi. She is also called Chandni for her famous song, “Chandani Aaya Hai Tera Deewana”.