Celebrities who are taking time off work to be with their wife and spend some time with the new born. 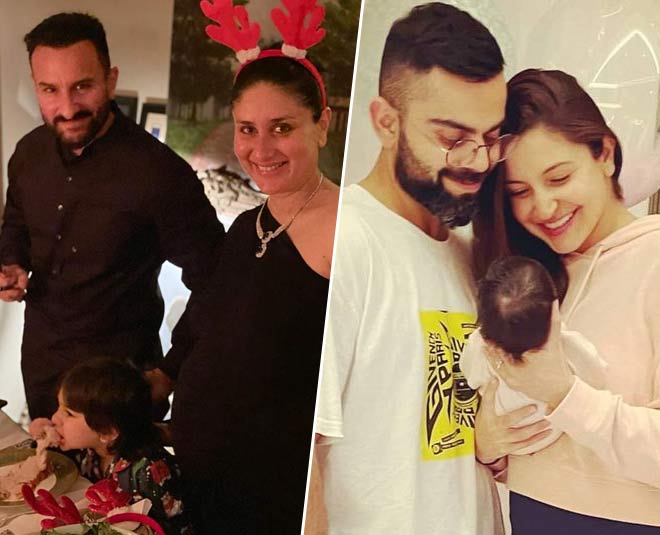 Gone are the days when only the mothers were the only caregiver to their newborn. The arrival of a baby brings joy to both the father and mother and with the changing times, not just the moms but the dads too are equally contributing.

To support the new moms, the fathers are coming to their rescue and walking with them hand in hand to overcome all the new challenges.

Just like maternity leave for mothers, dads are too taking paternity leaves these days after the birth of their baby to give them care and love. A lot of celebrities have taken their time off professional duties for their newborns and they are helping break the stereotypical standards. 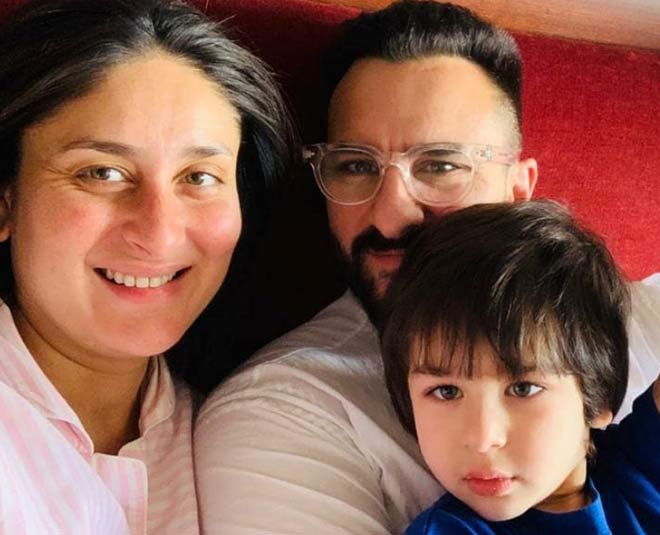 Kareena Kapoor Khan and Saif Ali Khan are all set to welcome their second baby this month. In a recent interview, Saif Ali Khan shared that he has been taking paternity leaves ever since he had his first child and will take time off this time as well. In an interview to a magazine, he said, “Who wants to work when you have a newborn at home! If you don’t see your children growing up, you’re making a mistake. And I can take time off from work—it’s a privileged position. Rather than follow a 9-to-5 routine, I live like an actor. Your dharma and approach to everything are based on your career." Saif Ali Khan also took a leave after the birth of his first child with Kareena Kapoor. He has finished his shooting recently and will now spend all his time with his wife Kareena. 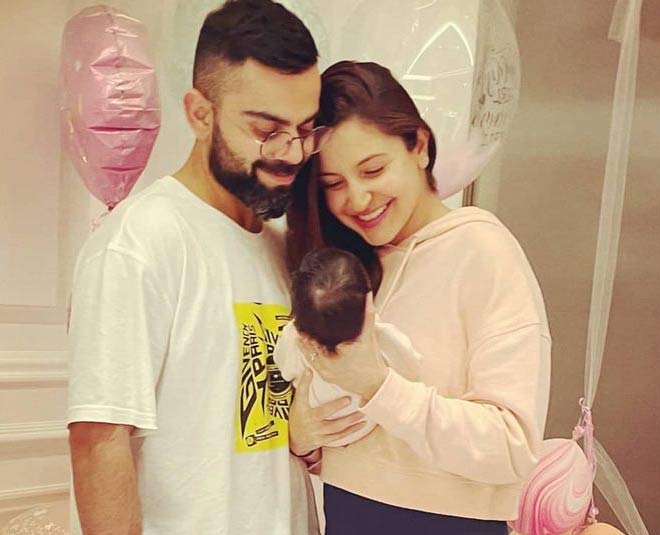 Anushka Sharma and Virat Kohli welcomed their daughter Vamika last month. To be with his expecting wife, Indian skipper Virat Kohli skipped playing the India-Australia test series. His decision received a mixed response from the netizens. While many supported and got inspired by the captain's decision, others compared him with MS Dhoni who chose his national duty to play over being with wife Sakshi Dhoni during her delivery years back. 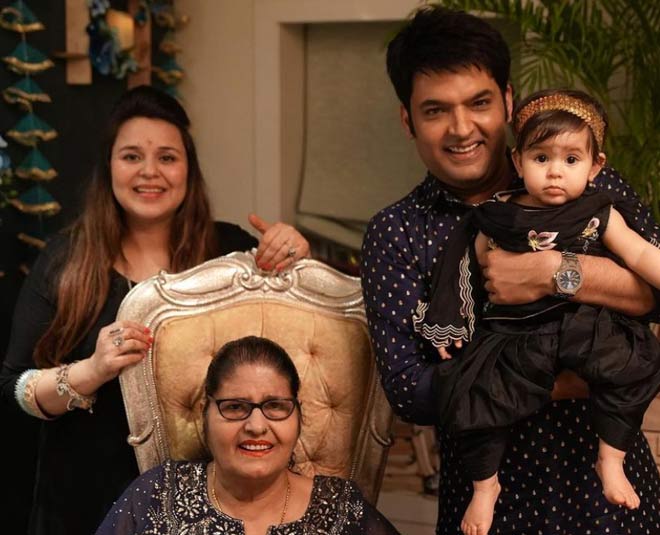 Comedian and actor, Kapil Sharma welcomed his second baby with his wife Ginni Chatrath recently. Many don't know that one of the reasons behind his show, The Kapil Sharma Show going off-air is him taking a paternity leave. He applied for a break a while ago to be with his expecting wife Ginni. The two welcomed their baby boy on 1st February. During a Q&A session, when he was asked why the show is going off-air, he replied, "Bcoz I need be there at home with my wife to welcome our second baby." The show will come to an end by the end of February and when Kapil Sharma is back, the makers are planning to re-launch the show in a new avatar.

Don't Miss: Here Is Why Comedian Kapil Sharma Is Being Trolled After The Birth Of His Second Baby Mira Rajput Kapoor and Shahid Kapoor are parents to two kids - Misha Kapoor and Zain Kapoor. For both his kids, Shahid Kapoor took time off his work to be with his wife Mira. While Mira Kapoor was expecting their second baby, Shahid Kapoor stayed off work for about a month and then resumed shooting. 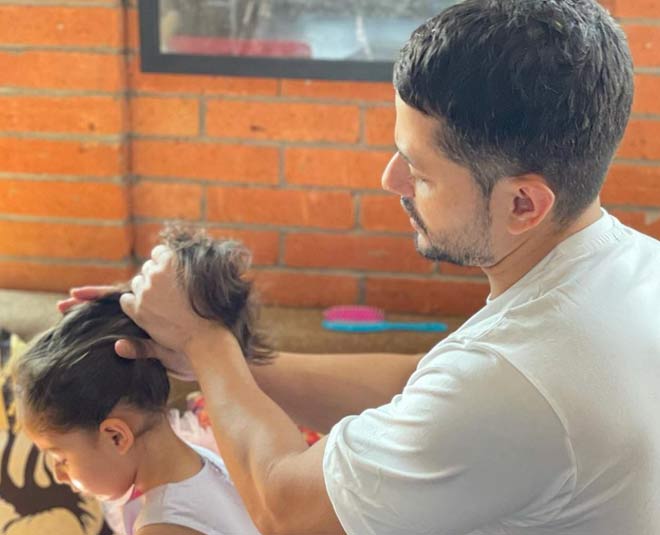 He is another celebrity parent to have taken a paternity leave while his wife Soha Ali Khan was expecting. If you follow Kunal Khemmu on social media, you know he loves spending time with his daughter Inaaya. He keeps sharing adorable pictures and videos with her on his Instagram. Do you know he has also tattooed her name on his chest?

We are absolutely loving these celebrity dads stepping into the new responsibilities of their new born and enjoying the parenthood phase.