A lot of netizens have been trolling Kapil Sharma and his wife after the birth of their second child over Twitter. 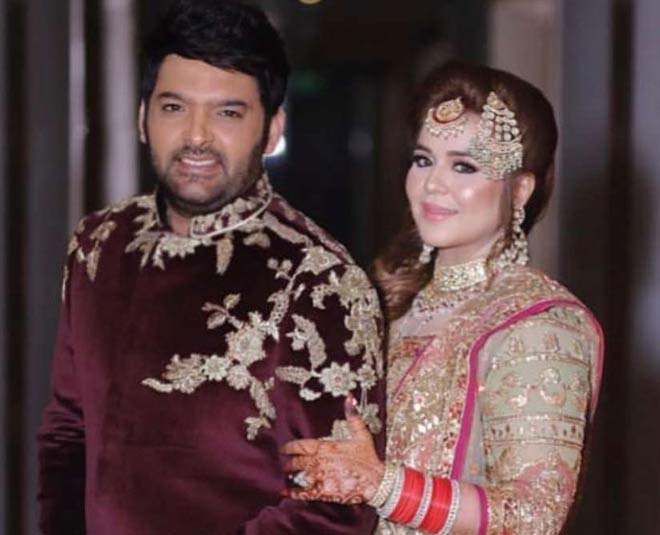 Ace comedian Kapil Sharma got married to long time girlfriend Ginni Chatrath in the year 2018. Their wedding was a traditional Punjabi wedding in Jalandhar. In the year 2019, Kapil and Ginni welcomed their first child, baby daughter Anayra. The couple welcomed their second child on 1st February. 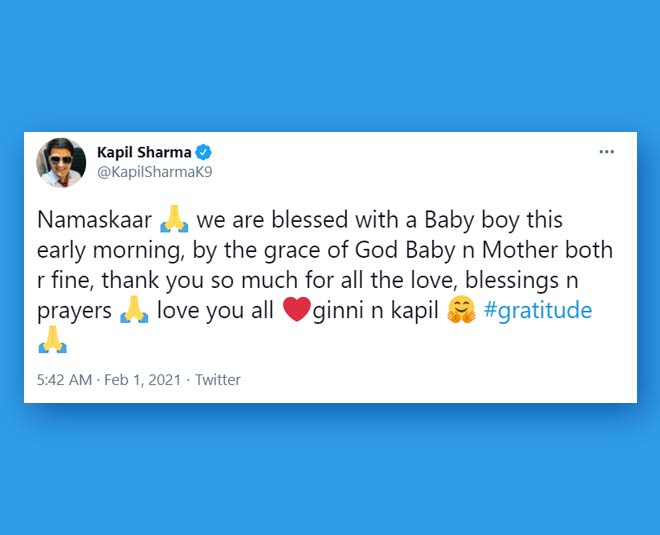 Earlier this morning, Kapil Sharma and wife Ginni Chatrath were blessed with their second child, a baby boy. The comedian took to his Twitter handle and broke the news at 5.42 am. He wrote,  "Namaskaar we are blessed with a Baby boy this early morning, by the grace of God Baby n Mother both r fine, thank you so much for all the love, blessings n prayers love you all ginni n kapil."

A post shared by Kapil Is Love ❣️ (@kapil.is.love)

Kapil Sharma and Ginni Chatrath hosted an intimate baby shower for their second baby. Ace comedian Bharti Singh was in attendance. The house was beautifully decorated for the mom-to-be. Ginni Chatrath wore a lime-green outfit and completed the look with a floral crown. Her daughter Anayra in the frame was wearing a matching dress.

As soon as Kapil Sharma broke the news on his social media, some of his fans started trolling him for being too quick. One user wrote, "That was quick 😊 you had a baby girl last year." Another one wrote,  "No gap between child? Not a good practice."

Ever since the news is out, we are so excited to see the first glimpse of Kapil Sharma and Ginni Chatrath's little baby boy. Well, meanwhile, we thought of taking you to the time when Kapil first share the picture of his little daughter. Have a look: 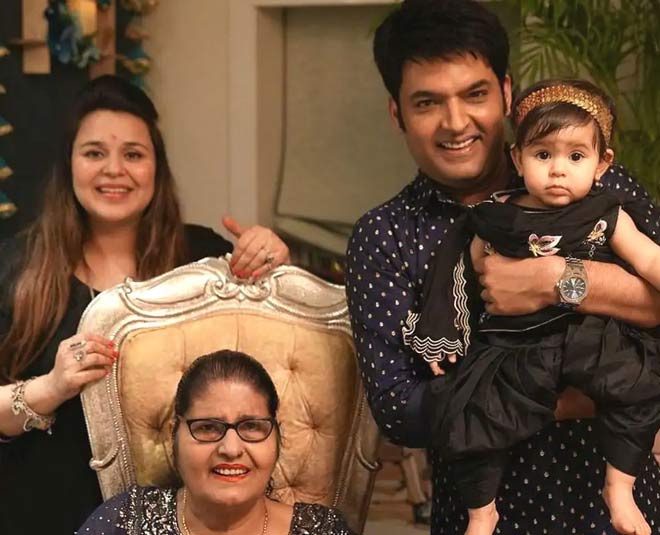 As we shared with you earlier, Kapil Sharma's show, The Kapil Sharma Show will go off air in the month of February. One of the reasons why the makers have decided to have this break is Kapil Sharma's paternity leave. When recently a Twitter user asked the comedian why the show was going off-air, he wrote, "Bcoz I need be there at home with my wife to welcome our second baby."

A source shared that Kapil Sharma decided to take a break now so that he could spend some time with his family and the newborn. Paternity leave became one of the most talked-about things last year when the captain of the Indian Cricket Team, Virat Kohli announced his decision to take one. It started a debate that it is high time that we start to normalise men taking paternity leave. For years, women have been seen taking the entire responsibility of bringing up a child but now the concept of an equal relationship is gaining ground. Parenthood is an equal responsibility and with celebrities like Kapil Sharma taking that route, the concept is more likely to get accepted.

Also, the show will now undergo some creative changes, and once it is back, viewers will see it in a revamped look. Due to COVID-19, there is no live audience on the sets of the show and the makers have decided to come back with more fun elements.

Our heartiest congratulations to Kapil Sharma and Ginni Chatrath for the arrival of their second baby. Coming back to the trolls, don't you think netizens are being too brutal this time. This is something the couple gets to decide. No? Share your thoughts with us! For more such stories, stay tuned!