Do you know what Anushka Sharma and Virat Kohli will be calling their new born daughter? Read on to find out! 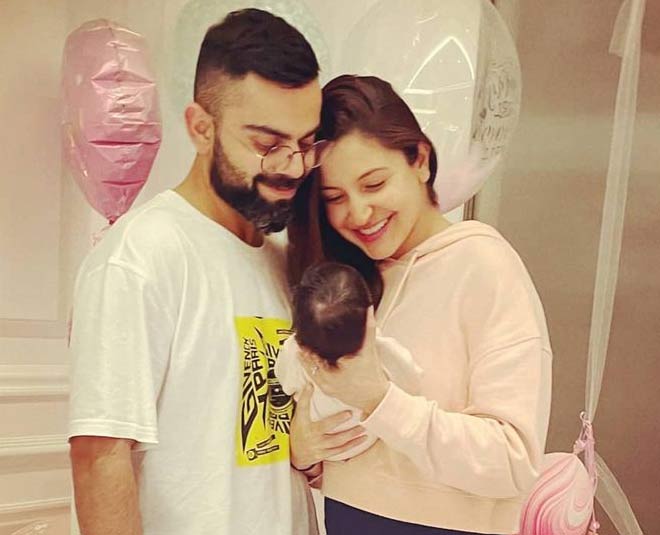 Power couple Anushka Sharma and Virat Kohli welcomed their first child, a baby girl last month. Not only them, but even their fans are thrilled for the new phase of their lives. The couple doubled the happiness by announcing their daughter’s name on Monday. Taking to Anushka’s official Instagram account, they revealed that they will be calling their daughter Vamika.

Besides announcing the name, the couple also shared their experience of becoming new parents. While their daughter has brought them immense joy, Virat and Anushka are getting less sleep, just like any new parent. “We have lived together with love, presence and gratitude as a way of life but this little one, Vamika has taken it to a whole new level! Tears, laughter, worry, bliss - emotions that have been experienced in a span of minutes sometimes! Sleep is elusive but our hearts are SO full Thanking you all for your wishes, prayers and good energy,” said the post.

In the photo, Anushka Sharma can be seen donning a pastel hoodie, whereas Virat is sporting a white t-shirt. This the first glimpse of Vamika, wherein only a part of her head is visible. Vamika is the name of a Hindu Goddess Durga (here's how Bollywood celebrates Dussehra). We absolutely love the name and are excited to know how the couple made up their mind on such a beautiful name that carries the initials of Virat and Anushka. 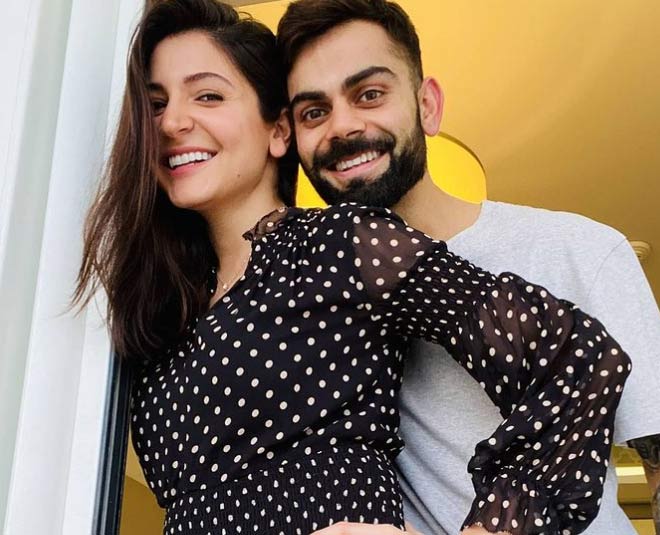 After the birth of their first child, the new parents (right breastfeeding positions every expecting or new mom should know) issued a statement to the media, requesting to not carry pictures of their newborn baby. "While we will always ensure that you get all the content you need featuring us, we would request you to kindly not take or carry any content that has our child. We know that you will understand where we are coming from and we thank you for the same," read the statement.

Back in August 2019, Anushka announced the news of her pregnancy. She posted a snapshot on Instagram flaunting her baby bump. Alongside, the actress wrote, “And then, we were three! Arriving Jan 2021.”