In an exclusive interview with a media house, Rhea Chakraborty made shocking new revelations about Sushant Singh Rajput. Read on to know. 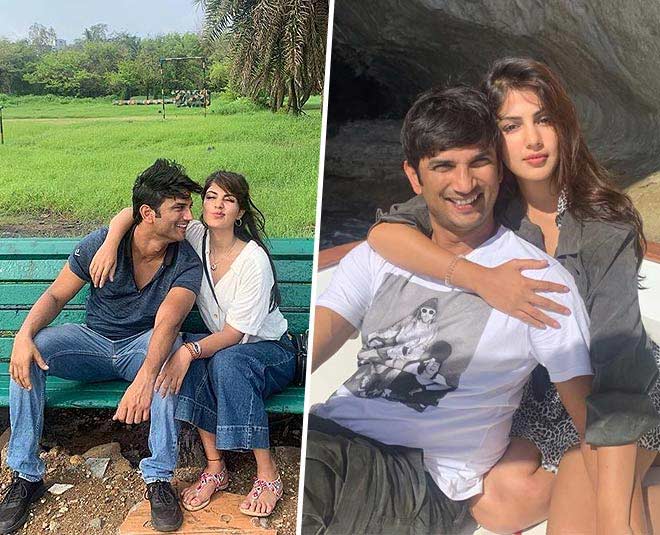 In an exclusive interview with India Today, Rhea Chakraborty made some startling revelations regarding Sushant Singh Rajput’s depression. The actress revealed that she first got to know about his mental disorder in October 2019, during their Europe trip.

When asked about how she got to know that something was wrong with Sushant, Rhea said-

Rhea On Sushant Being Claustrophobic 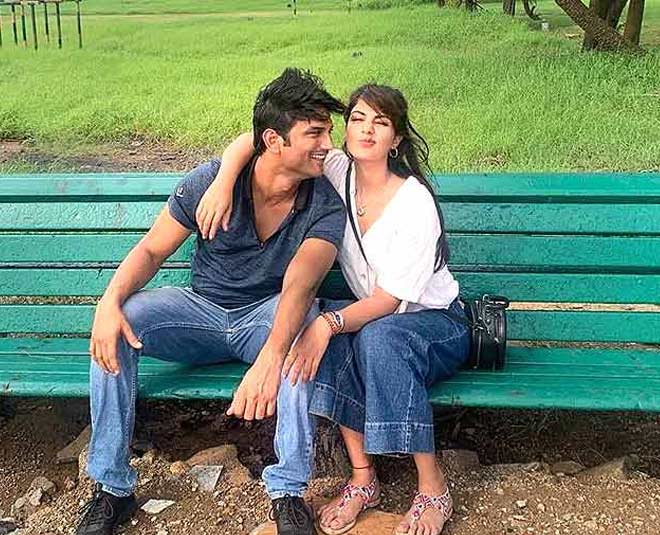 "When we were leaving for Europe, Sushant said that he felt claustrophobic in a flight. He took a medicine, Modafinil, without any prescription. When we reached Paris, he didn't leave his room for three days. Before the trip, he said that he was very happy. He had told me that he is very excited for the trip as he will show me his true side during our Europe stay. He will walk on the streets and have fun with me which he couldn't do in India. We were really happy. I was wondering what happened."

People took to Instagram to prove that Sushant Singh Rajput was not at all claustrophobic, neither he had a flying phobia, by posting picture and video proofs.

Since Sushant’s death, several claims have been made regarding Rhea, using his money for herself and her family. Rhea rubbished any claims of living-off Sushant’s money and said that he always liked to live life king size.

The duo went on a Euro trip, after Rhea had a fashion shoot in Paris, which was sponsored by a fashion label Shein. She said that the company sent me the tickets, and Sushant thought that this is the best opportunity to convert it into a trip for both of us. Rhea also revealed that Sushant persisted to cancel those tickets and booked two tickets for the two of them on his own.

Rhea was quoted as saying, “I have those tickets, in case I have to prove everything. Sushant booked first class tickets, and the rest of the trip he paid for the hotels. He wanted to, and I didn’t have a problem with that. I had a problem with how much he was spending. I thought it was a very expensive trip, but that was how he was. Who was I to question that? Even before this trip, he went to Thailand with six of his male friends. He booked a private jet for that trip and spent Rs 70 lakh. So, it was not like he spent the money just on me. He was like that as a person. He loved living like a star. I was not living off Sushant Singh Rajput's money. We were living like a couple." 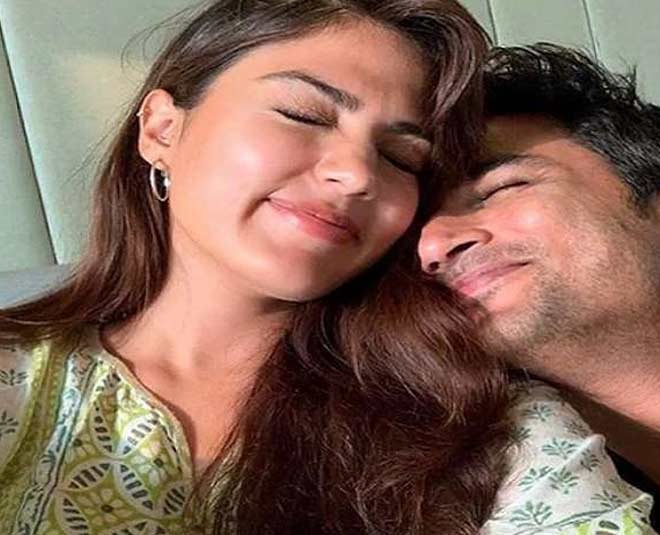 Talking about her Switzerland trips, Rhea Chakraborty said, "In Switzerland, he was fine. He was energetic. When we reached Italy, we stayed at a Gothic hotel, which we didn't know at the time of booking. In our room there was a dome-like structure, which I didn't like. I asked him that we should change our hotel, but he insisted on staying there. He told me that there was something. I told him that it's a bad dream as I thought people would get such ideas in such a place. But he insisted on living in that hotel despite me telling him to change it. His health deteriorated there and he started having anxiety attacks.”

Sushant Singh Rajput's sister Shweta Singh took to Twitter to express her anger against the interview conducted by India Today. She tweeted-

Aaj Tak is interviewing Rhea Chakraborty for 2 hours and planning to air that interview on a national platform. If that happens it will be an utter disgrace and slap on the face of 130 Crore Indians fighting for justice of my Brother. #ArrestRheaChakroborty

https://t.co/nIR3BR4enW So these are the probing questions you are asking @sardesairajdeep that Sushant has mental depression and may be he is Bipolar and by when Rhea came to know about it!! And you say you loved Sushant!! What a SHAME!!! #ArrestRheaNow https://t.co/UGprA6w0EG

Rhea confessed that she never knew about Sushan’t depression and only came to know about it, when they were on the trip. She said, “When I asked him what is happening, he told me that in 2013, he had a depressive episode and met a psychiatrist called Haresh Shetty. He told me that the same doctor advised him to take Modafinil, he took on the flight. He told me that he was fine after that. After that, now he was feeling more depressed and anxious. Then we cut short the trip and returned."

Several people posted their reactions on Twitter and blamed India Today for doing an exclusive with Rhea.

Rhea’s brother Showik too has been blamed for being involved in the whole scenario. When questioned about Showik’s presence during the Euro trip, Rhea said that it was Sushant who forced him to come along.

Rhea was quoted as saying,"Showik had a great bonding with Sushant. Even we used to joke that Showik is my "sautan". Sushant, Showik and I were partners in a company called ‘Rhealityx’, which dealt with artificial intelligence. It was Sushant who named the company after me. To be a partner in the company, one has to pay Rs 33,000. I paid for Showik as he couldn't pay because he didn't have a job. Showik was preparing for CAT exams and was skeptical if he should join us. Sushant insisted Showik to join us on our Europe trip."

The CBI is conducting its investigation regarding Sushant Singh Rajput’s murder, along with Enforcement Directorate (ED). A new angle of drug use has surfaced, after ED accessed chat records of Rhea Chakraborty.

For more such Bollywood alerts and news from the world of entertainment, stay tuned to HerZindagi.com