Red Flags In Friendship That Indicate It's Time To Cut Off

Red flags in friendship often get overlooked, yet they can leave you with a frustrated mind and negativity. So keep an eye out for the warning signs. 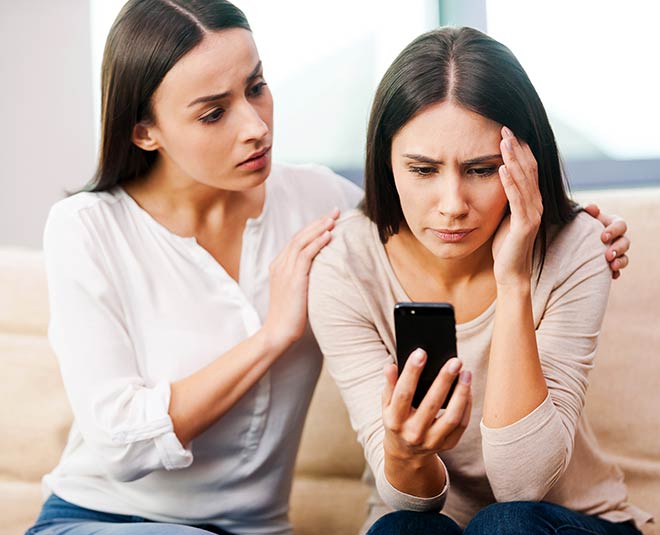 We often overlook red flags in friendship which usually results in creating troubles for ourselves. We often feel drained around such people or feel frustrated around them.

Just like relationships, the signs of toxic friendship are not that obvious. But today, when we can easily detect toxic relationships, it's not too difficult to recognize a red flag friendship as well. It’s important to spot them, afterall they both cause similar, if not equal, harm. So, you don't need to worry because we will help you spot the signs which indicate a red flag friendship.

1. They Constantly Put You Down 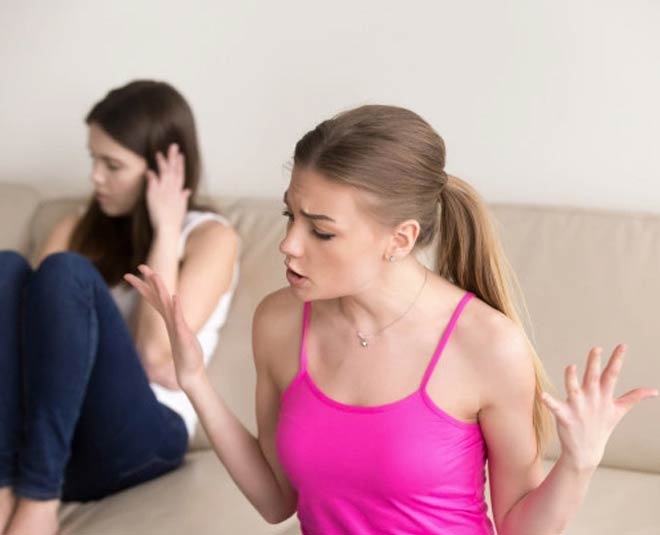 Check to see if your friend is constantly putting you down to maybe show themselves better or in general. If this is the case then it's crazy! When friends do things like that, it can really cause one's low self esteem. If your so-called "friend" feels better after putting you down, it's time for you to say goodbye to them. Don’t worry if you lose friends by doing so, you are only losing the wrong ones, and the right ones will come along.

2. They Stop Responding When Conversation Is About You 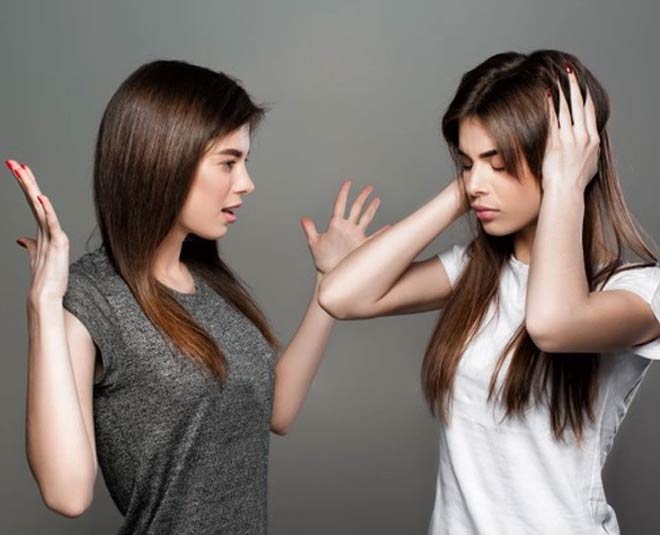 As soon as the conversation moves from them to you, they stop replying or listening. These people will always put themselves first, which is not something that should be the case in a healthy friendship. A good friendship entails sharing problems, applauding and boasting each other, and making each other feel better. Friendships are also about listening to one another's regular rants, but this should be a two-way road.

Don't miss: 7 Signs That Proves You Are In A One Sided Friendship

3. Other People Are Also Noticing

Sometimes what we can't see, other people can see better from a distance. So, if someone tells you that your friend isn't treating you well, think about it. You don't have to believe them right away; instead, think about it and assess. The person may be correct or incorrect, but make a decision after careful consideration.

4.  Their Energy Is Off When You Achieve Something 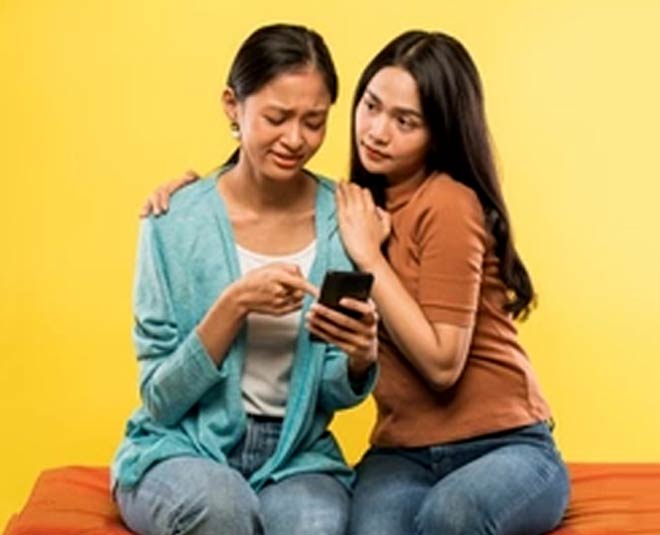 A friend should be overjoyed with your achievement. If they are not happy and instead their energy goes off when you achieve something big in life, then it's an obvious sign of bad friendship. Your achievements are important, and a good friend will know this.

Don't miss: Are You Not Happily Married? Five Signs Your Partner Isn't Right For You

5. Highly Competitive And Dismisses Your Achievements

Do you believe your friend is constantly comparing themselves to you in terms of success and accomplishments? Such highly competitive friends often dismiss their friends' successes and are unappreciative of their success. If you have friends like this, you should break up with them. If you don't, such people will drain your energy, and their presence may not be good for your well-being.

Friendship is all about celebrating each other's accomplishments and making each other happy with their presence. What's the point of this friendship if they can't do that and instead make things worse? It is not easy to cut-off from such people, but it's also not impossible. If you think the person is not right for you, then you must take the step and do something about it.