Know about Rashami Desai's journey to the finale in season 15 of Bigg Boss! 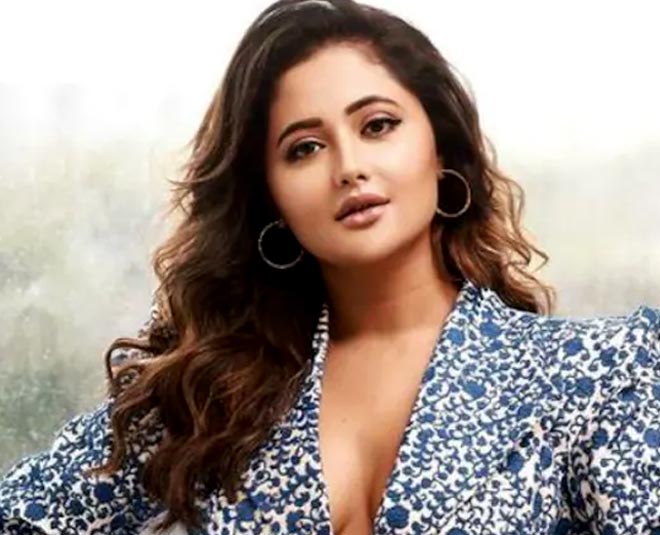 Rashami Desai entered season 15 of the Bigg Boss house as a wildcard alongside her long-time BFF Devoleena Bhattacharjee and Rakhi Sawant. They were joined by Rakhi Sawant's hidden husband, Ritesh Singh, and later, Abhijeet Bichukale.

Devoleena Bhattacharjee and Rashami Desai have been best friends since season 13 of Bigg Boss. They entered the Bigg Boss house in season 13 and had a great friendship that we all looked forward to. As the two entered season 15 together, we were expecting to see the two of them bond better, but all we could see is the two of them fight. The two BFFs, Devoleena Bhattacharjee and Rashami Desai had several catfights during the 4 weeks they have been there.

Rashmi And The Previous Season Rashmi Desai had come to season 13 with her ex-boyfriend, Sidharth Shukla, and her then-current boyfriend Arhan Khan, who took advantage of her leaving her keys with him. Aarhan Khan who was married was using Rashami Desai’s keys and was using her house behind her back.

Salman Khan was the person to bring to her attention what was happening behind her back in her own house.

Rashami And Her Fashion

Rashami Desai has always been on the top of her fashion game. She brought a full swing in season 15 of Bigg Boss.

We can see her having a glow-up from season 13 and a massive change in her dressing approach. We can spot her in a gorgeous white saree with a deep plunging neck on one of the Weekend Ka Vaar which had us. Rashmi Desai is seen having a connection with Umar Riaz in season 13 of Bigg Boss. The two are seen being quite cuddly with one another as we see in the episodes.

Rashami Desai is seen getting quite close to the co-contestant while she may have given a hint of her liking towards Umar Riaz.

They have had many conversations wherein they are seen having arguments over strategies and their gameplay during tasks.

We hope Rashami Desai all the best for her journey in Bigg Boss season 15. We surely hope the best one takes the title this season.

To stay updated, stay tuned to HerZindagi for more stories and updates on Bigg Boss season 15!