Rashami Desai And Devoleena Bhattacharjee having been girlfriends for years have an emotional moment. Here are all the details! 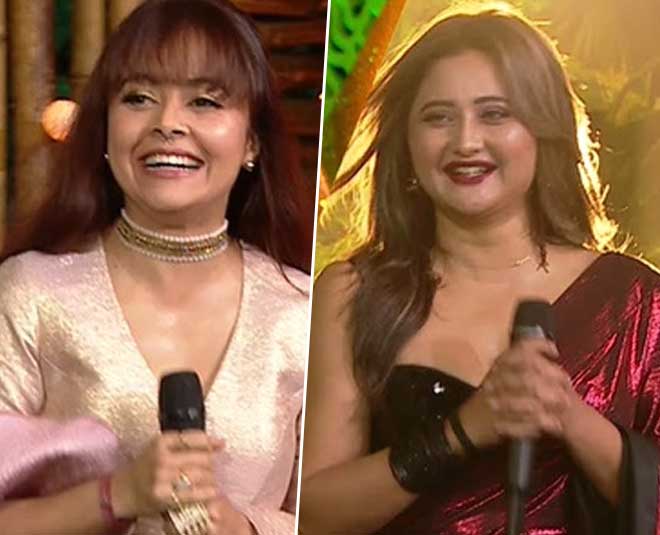 With task to the finale week assigned to the housemates, all the contestants are seen being geared up for the war.

VIPs Against The Non-VIPs

With the non-VIPs playing a major part in the task allotted to the house, the inmates are seen getting ready in their attire with cute ear attachments with their backpacks from the outside storeroom. 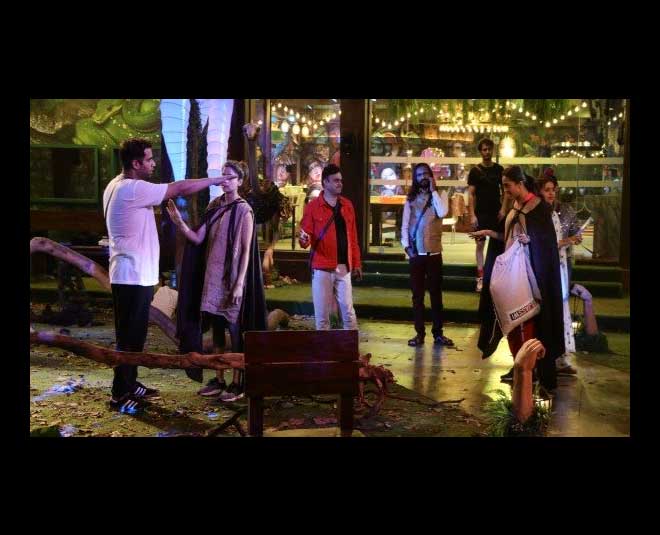 With the first round starting, all the non-VIPs go in without a secure plan just like the VIPs are seen being stuck. Devoleena Bhattacharjee spotted Nishant Bhat not following the rules of the game on the basis of which she disqualified him.

Bigg Boss later announced the deduction of INR 10 lakh rupee from the bank of the VIPs for not coming to a conclusion and gave them 10 minutes to decide whom to remove from the task amongst themselves.

With a discussion taking place inside the VIP lounge, Abhijeet Bichukale is the one to be out of the task in the first round on his personal decision. 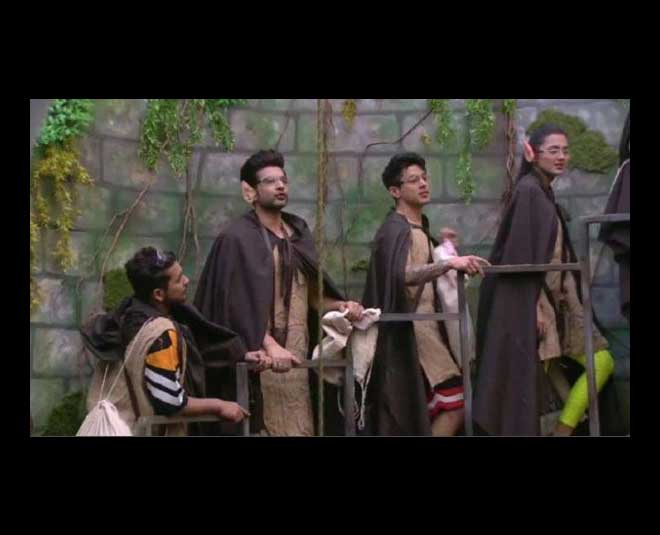 With the second round coming to a start, the non-VIPs and the VIPs are seen trying to make alliances amongst themselves to save one another and capture money into each other’s banks.

With Umar Riaz having the maximum amount of weight in his bag, he is made the person decide and negotiate with the VIPs on the basis of money they are willing to give to secure their position to continue the task. 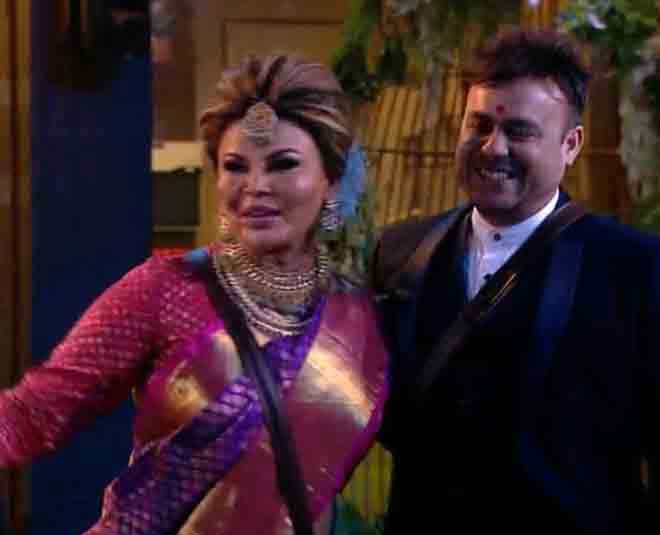 With the task in full charge, Ritesh Singh is spotted shouting at Rakhi Sawant for her trying to make her husband play the game and how to go about it.

Rakhi Sawant was seen being upset about the same and so was Shamit Shetty as the incident took place in front of everybody in the outdoor jungle area. 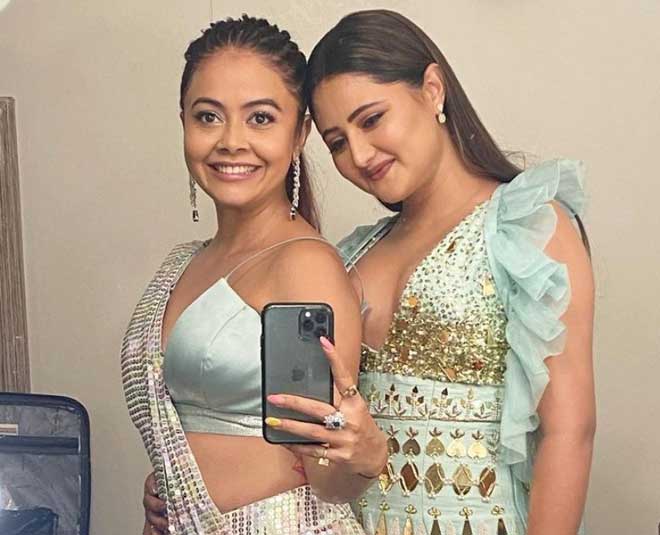 As Devoleena Bhattacharjee started the fight with Abhijeet Bichukale, Rashami Desai entered the arena and the fight took the other way.

The girlfriends shared a brief period of emotions and got back to normal. We surely saw a side to Devoleena Bhattacharjee we never had before.

Who do you think will win the ticket to the finale week? Connect with us on Instagram and let us know. Stay tuned to HerZindagi for more!