Bigg Boss 13 contestant, Asim Riaz' elder brother, Umar Riaz made it to the Bigg Boss house this season. His name started to do rounds even before Bigg Boss 15 was officially announced by the makers.

Just 1 week into the show and Umar Riaz is already winning the hearts of the audience. Ever since he stepped into the Bigg Boss house, viewers have had their expectations high because of his brother's game during season 13.

If you are following his game on Bigg Boss 15, we are sure you would want to know more about his personal life. Read on. 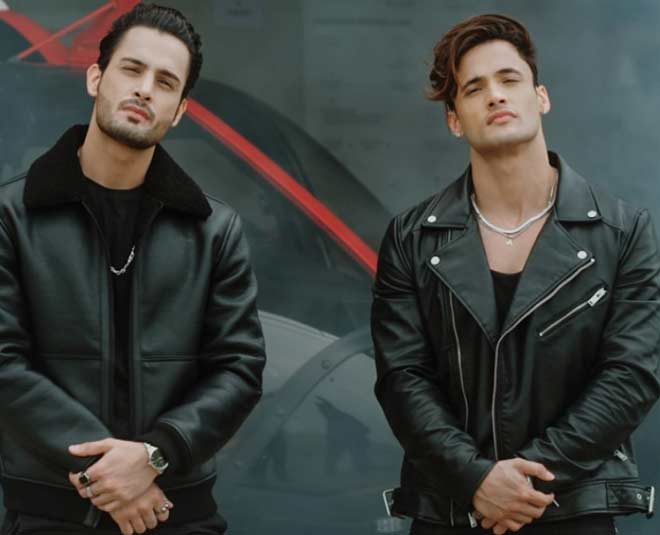 Born on 1st January 1990 in Kashmir, Umar Riaz has a brother - Asim Riaz and a sister - Mahvish Riaz. He completed his schooling in Jammu's Delhi Public School and then enrolled his name at the Government Medical College in Jammu. He graduated with a degree in medicine in the year 2013.

By profession, Umar Riaz is a doctor at the Sir HN Reliance Foundation Hospital and Research Center. However, he always had interest in the showbiz. Along with practising medicine, Umar Riaz also tried his hands at modelling, acting. He has appeared in music videos opposite Saba Khan and Dalljiet Kaur in the past.

Though Umar Riaz is not originally from the entertainment world, he is making news every now and then for some reason or the other. Last year, his relationship with telly actor Sonal Vengurlekar became the talk of the town. 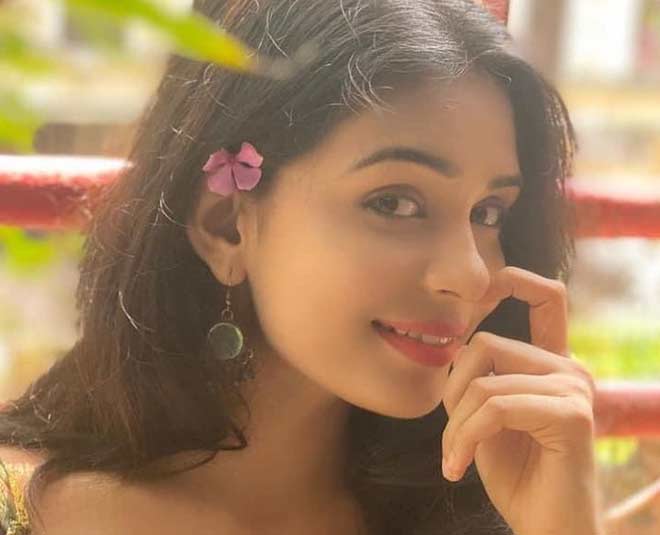 Actor Sonal Vengurlekar even confirmed dating Umar Riaz in an interview. In an interview with TellyChakkar, Sonal shared that she knows both Asim and Umar closely. She further shared that she dated Umar Riaz for a couple of months after they first met. However, she broke up with him after she realised she was playing a mere catalyst for him.

Sonal Vengurlekar also shared that Umar Riaz always wanted to become an actor and he used to tell her to take to parties to build contacts in the industry.

Don't Miss: Bigg Boss 15: All The Gossip From The First Weekend Ka Vaar

Asim Riaz And Himanshi Khurana Come Out In Support

Umar Riaz recently got into a verbal spat with Punjabi Singer Afsana Khan. During the conversation, Afsana Khan told him, “tu kuch karne ke layak nhi hai, tu doctory kar." A lot of their housemates came in support of Umar Riaz and asked Afsana Khan to not make fun of his profession. The conversation left Umar Riaz furious and he said he was working front line during the pandemic and serving people and she shouldn't dare speak about his profession.

Asim Riaz and Himanshi Khurana came out in support of Umar Riaz. Asim Riaz tweeted, “When you have a panic attack. You don’t play a song, you call a doctor.”

When you have a panic attack
You don’t play a song ..you call a doctor @realumarriaz

Himanshi Khurana wrote, “The first and the last person you see in your life is a doctor.” A lot of Umar Riaz' fans too came in his support and slammed Afsana Khan for her statements.