This Challenger Was Paid Highest On Bigg Boss 14

Bigg Boss challengers who entered the house to compete with the top finalists were charging a whopping amount to be on the show every week. 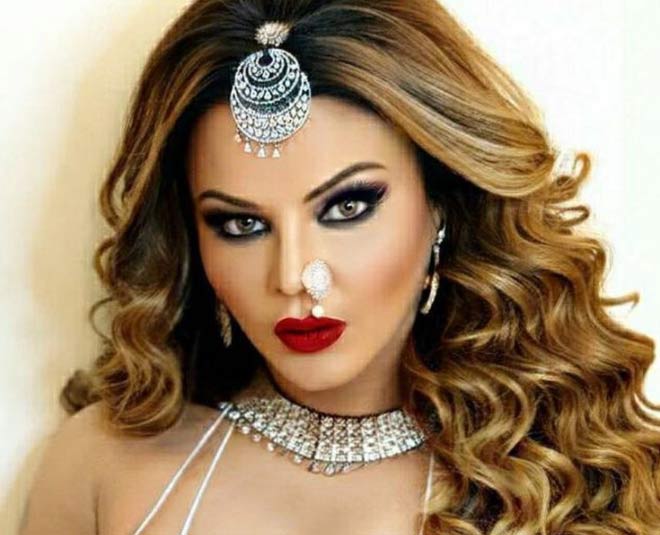 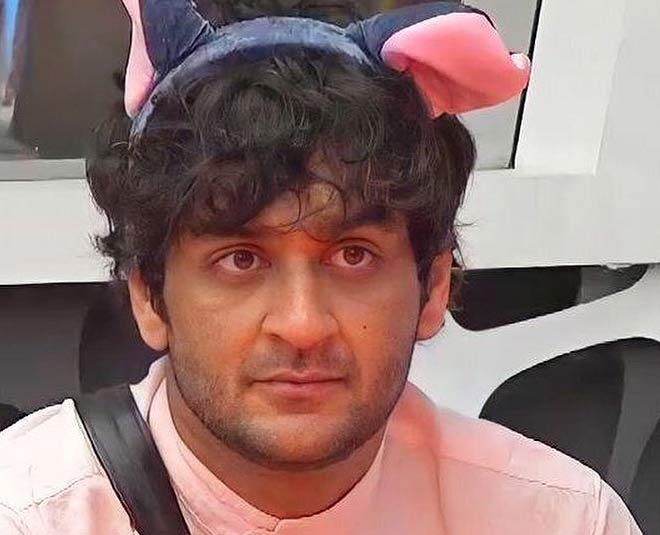 Also known as the 'mastermind' of Bigg Boss, Vikas Gupta has a special connection with the show. After participating in Bigg Boss season 11, Vikas Gupta has always been a part of other seasons in some way or the other. This season, the makers introduced him as a challenger. However, he was initially evicted for breaking Bigg Boss rules when he pushed Arshi Khan into the pool. Later, he re-entered the show but now he has again walked out of the show, this time for health reasons. The challenger had once again entered the Bigg Boss house and was competing with all the other contestants and challengers, however, last week he got eliminated due to fewer votes. Vikas Gupta was charging a whopping amount of Rs. 5 Lakh per week. 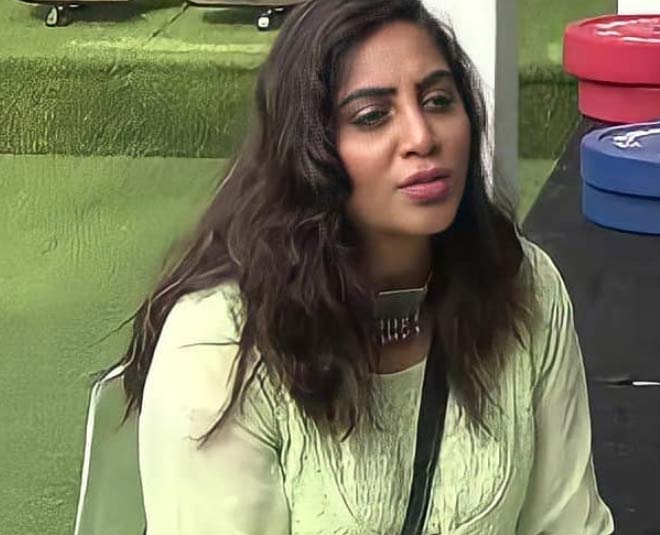 Arshi Khan who grabbed a lot of eyeballs during Bigg Boss season 11 is making news this season too. Though last time she was being loved for her friendship with Shilpa Shinde, this time, her rivalry with Vikas Gupta has become the key highlight of the show. For this season, Arshi Khan is charging a whopping Rs. 2.75 Lakh rupees per week as per a report by Indiatimes.

Don't Miss: Vikas Gupta To Gauahar Khan, Bigg Boss Contestants Who Walked Out Of The Show 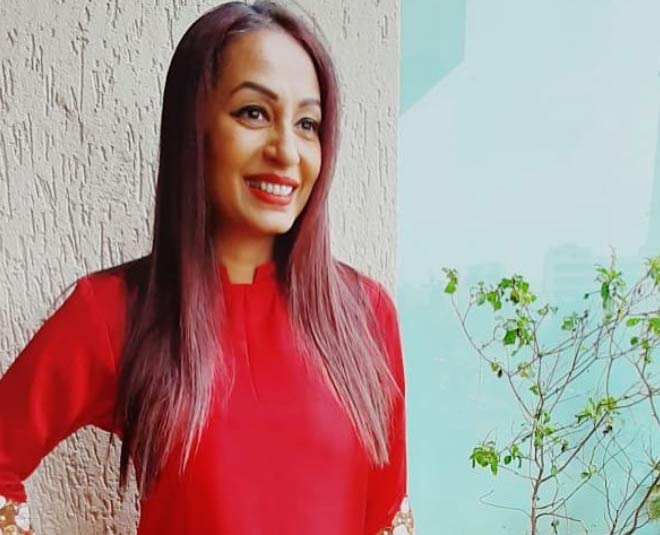 Kashmera Shah too was a part of the first season of Bigg Boss. She was known for voicing her opinions on just everything inside the Bigg Boss house. When the makers welcomed her as one of the challengers this season, it looked like the contestants will soon start to take up all the household matters with enthusiasm just like she did. However, Kashmera Shah was evicted soon after. She was charging Rs. 2 Lakh per week to be on the show. Rahul Mahajan indeed kept us all entertained with his sense of humour in season 2. This season, once again he did create magic but was evicted last week. Rahul Mahajan was charging Rs. 1.5 Lakh per week to be on Bigg Boss 14. 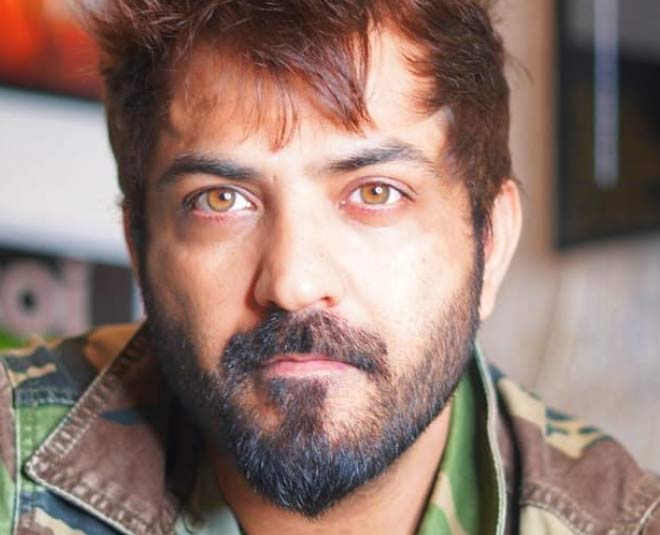 Manu Punjabi entered the Bigg Boss house as an outsider on Bigg Boss season 10. He was known for his friendship with Manveer Gurjar and Monalisa back then. On entering Bigg Boss 14, he did manage to grab a lot of limelight initially but soon had to walk out of the show due to health issues. He was getting Rs. 2.5 Lakh per week as per a report by Indiatimes.

Who is your favourite challenger of Bigg Boss season 14 and why? Share your thoughts with us! For more such stories around Bigg Boss, stay tuned!