Queen Of Controversy, Rakhi Sawant's Journey Has Been Full Of Struggle But It's Inspiring

On Rakhi Sawant's birthday, we tell you some unknown facts about her journey to the world of entertainment.

Bollywood's favourite item girl, Rakhi Sawant is celebrating her 41st birthday today. Rakhi has always made headlines with her controversies. She recently hogged a lot of limelight because of her secret marriage with UK based businessman Ritesh.

The Queen Of Controversy has come a long way. There were days when Rakhi couldn't even afford basic needs. Her journey hasn't been easy. On her birthday, let's take you through some of her darkest secrets. Read on. 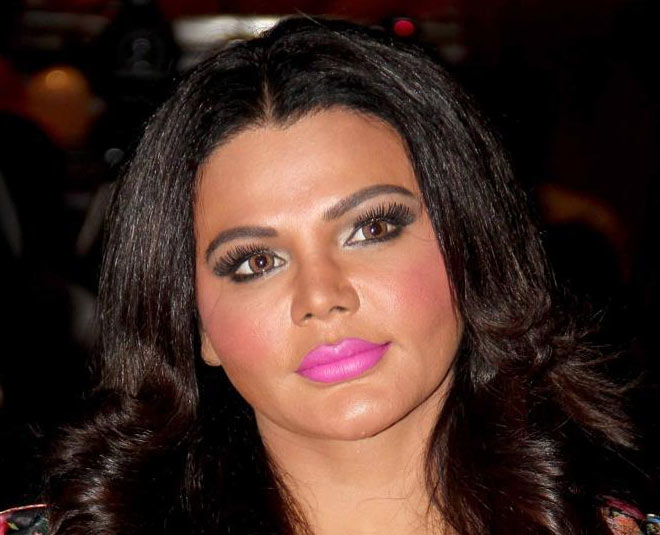 1. Do you know, Rakhi Sawant changed her name before making it to the world of entertainment? Her real name is Neeru Bheda.

2. Rakhi Sawant belongs to a very poor family and the family used to struggle every day for food. Rakhi's mother worked as a janitor at a hospital and her father was a police constable.

3. Rakhi worked as a server at Tina Munim's wedding for money at a young age.

4. Rakhi really liked dancing when she was very young but her family didn't allow her to. Once Rakhi's uncle cut her hair so that she couldn't perform dandiya. Rakhi used to get beaten up whenever she practiced dancing. She then decided to go against her family and fulfill her dream of dancing. 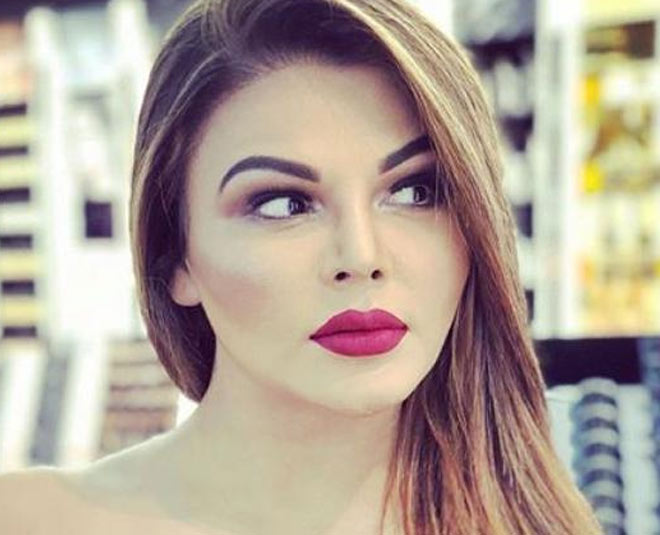 5. She worked really hard to make it to the entertainment industry. She was rejected a lot of times but she finally managed to convince directors and producers with her pictures.

6. In the year 2007, Rakhi Sawant made her singing debut with the album Super Girl.

Don't Miss: Has Fame Gone To Ranu Mondal's Head? Watch Her Reaction When A Fan Asked For Selfie In This Viral Video!

8. Rakhi also participated in the dance reality show Nach Baliye with her then partner Abhishek Avasthi. 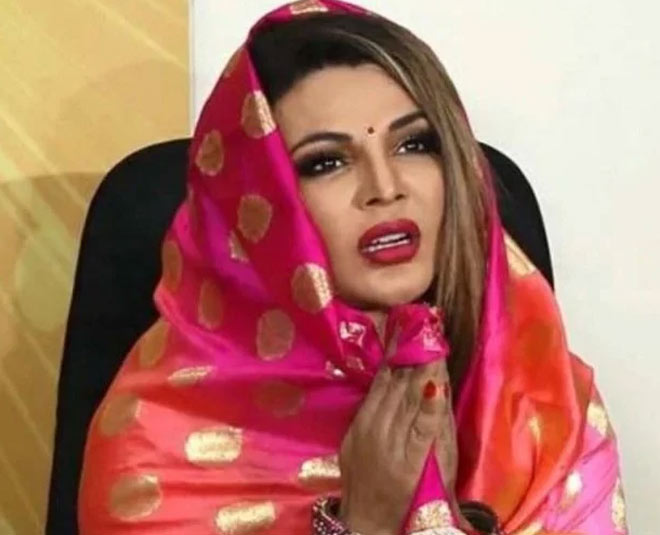 9. In the year 2009, Rakhi decided to look for her groom with reality show Rakhi Ka Swayamvar. She then married Elesh Parujanwala from Canada. However, the two soon separated.

10. In 2014, she announced that she wants to contest the Lok Sabha elections from North-West Mumbai as an independent candidate.

11. She was one of the contestants on Bigg Boss which is one of the most controversial reality shows.

Rakhi recently announced her wedding with UK based businessman Ritesh who is 36 years old. Ritesh is a fan of Rakhi and the two were dating each other before they decided to tie the knot. 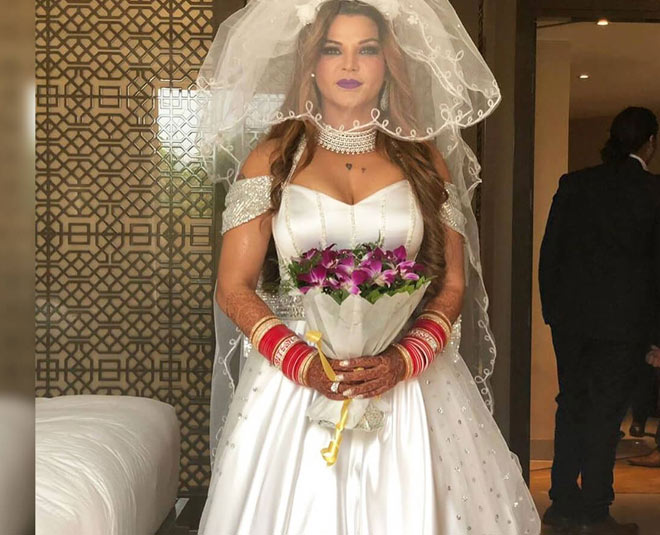 In an interview, Rakhi shared, ''He was my fan ever since he first saw my first interview with Prabhu Chawla. He Whatsapped me. Messaging and then talking to him, we became friends with the passage of time."

"Then in fact, he proposed if I would like to marry one of his friends. I turned it down politely. After knowing him, I prayed very hard to Jesus that I must become his wife. Woh khawish toh poori ho gayi (That dream is now fulfilled). God has been kind to me so far."

As Rakhi Sawant shared in an interview, Ritesh works for Donald Trump's company in the UK.

Reportedly, Rakhi and Ritesh are planning a baby next year.

Now that it is Rakhi Sawant's first birthday post marriage, we are hoping to see her pictures with husband Ritesh. Let's see if that happens! Stay tuned.