Remember the speech Priyanka Chopra gave on shattering glass ceilings? This is why it still matters!

In 2017, on the 26th of December, actress Priyanka Chopra was invited to the Penguin Annual Lecture hosted by the Penguin Random House where she was asked to talk about the theme, ‘Breaking The Glass Ceiling: Chasing a Dream.’ As she spoke about the 12 rules of becoming a better version of yourself, it is the concept of the glass ceiling and its relevance that stayed with us years after listening to her speech.

What Is A Glass Ceiling

The definition of a glass ceiling according to the Oxford Dictionary is “An unacknowledged barrier to advancement in a profession, especially affecting women and members of minorities.”

P.C. raised two points in her speech apart from the many other insights that she shared.

The Existence Of Glass Ceiling For Women

You may not have realised it till now but we will make you. We will share with you instances where women have faced a barrier, a glass ceiling, an invisible hindrance that the men on the same level don’t. We all know that India has a pending reservation bill for women in politics. The much-debated and controversial topic of reservation, “why do women need a reservation, are they not capable enough to get there on their own?” Out of all the women that are there in the parliament, that make the various political parties flaunt their equality measure, how many women actually contest elections? Infact, how many women political leaders can you name? Not many? If there are so many women in the parliament, then why are they not contesting elections? Should we actually believe that none of the women in either of the political parties are capable enough? We will not be made to believe such rubbish.

Even when women do contest, they are pitted against each other. There is no such rule but some sort of an unsaid, unseen agreement that makes a woman capable enough to only stand against another woman. A glass ceiling that no one can see, but we can all notice its repercussions. Though the representation of women is increasing in politics, their role is still negligible. With full acknowledgment to a few political leaders in the country who are women, it is no longer the time to count your blessings, it is time to acknowledge the wrong and act upon it!

Don't Miss- Be It Sita, Draupadi Or Mandodari, The Act Of Disrespecting Women Is Not New There have been a lot of articles on sexism in Bollywood. However, the concept of the glass ceiling is worst than sexism because it is not as evident. It slowly creeps into our lifestyles till we are conditioned to believe that it is in our fate to struggle more. What we have been accepting as our fate, needs no acceptance but needs to be shattered. Women for years have accepted the lesser pay, have accepted their side roles. However, the actresses in Bollywood like Priyanka Chopra, Taapsee Pannu, Vidya Balan have been breaking all glass ceilings(read more on Bollywood and sexism). These actresses have gone ahead and done women-centric movies that were not only condemned at a certain point in time but were also considered to be done only by actresses who are out of shape/size or not so pretty to be featured next to an actor.

Glass ceilings are nothing but the derogatory ideologies of the society that pull women back, but our B-Town divas are unstoppable!

Relevance In The Future 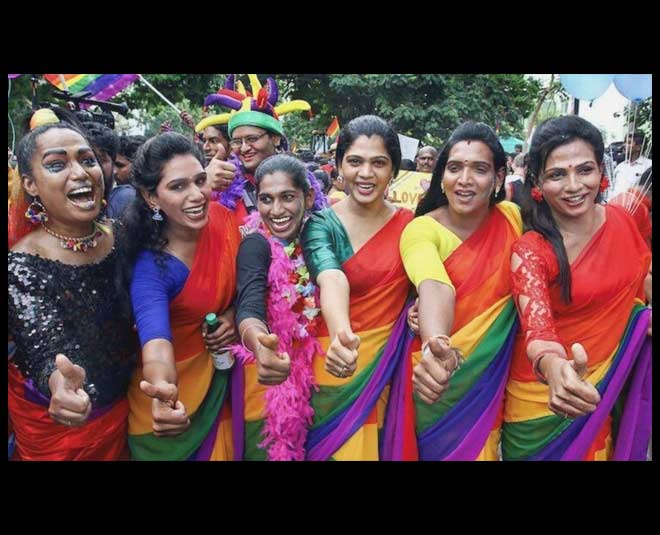 Today women are breaking the glass ceilings, they might even completely shatter such ceilings in another ten years. Then how will this phrase still be relevant? In the language of sheer sexist minds, “what will women complain about then?”

Well, even if women are freed from the shackles of this ceiling years from now, there are other minority communities that will not be freed. The LGBTQ+ community, Dalit Women, the black women in the world, and the list goes on. The concept of the glass ceiling is not just relevant for us women who face pullbacks in our professions but also for the women who face a struggle in their daily lives. A transgender woman not being allowed in a hospital, a Dalit killed for studying, black women stopped by the cops, this may seem as normal news for some. For us, these are all examples of a glass ceiling that is restricting these beautiful, talented women from progressing. We will fight not just for our actresses and politicians but for all those women who are silenced.

Shatter The Ceiling, Don’t Fit In The Shoe 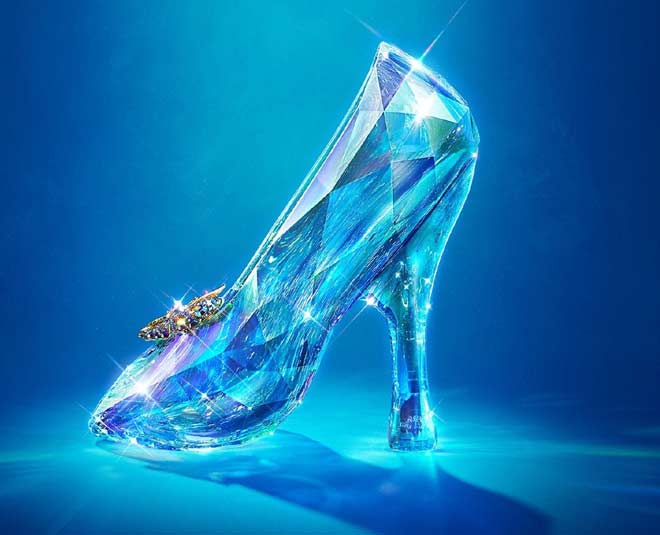 The other element that really stood out in her speech was how she spoke about the way women are conditioned and forced into a box. To a point where sometimes a woman is either seen trying to fit in the glass shoe or trying to break the glass ceiling. What about her dreams, her passion? While the glass ceiling exists today, not everything that we do must be done with the ceiling in our minds. We must learn to dream beyond it otherwise, once we break the ceiling we would not know what to do with our lives.

We hope you liked this article. If you want to read more such articles, stay tuned to Her Zindagi!