Be It Sita, Draupadi Or Mandodari, The Act Of Disrespecting Women Is Not New

Ever wondered where the roots of disrespecting women stem from? Read this article to find out!

There is no doubt about the fact that there has been news about women facing discrimination, disrespect, and stereotypes in recent times. We have been fighting injustice, voicing our opinions against all the wrong happenings, and going against the odds just so we get treated as humans in society and not as mere objects of pleasure. However, if you think that the disrespect aimed at women is a contemporary concept, you are mistaken. Women have been disregarded since time immemorial and this has been very well attested by our scriptures and mythological texts. In this article, we will widen your perspective about some of the well-known women in Hindu Mythology and decode the injustice that they have faced, some of which have even been glorified. 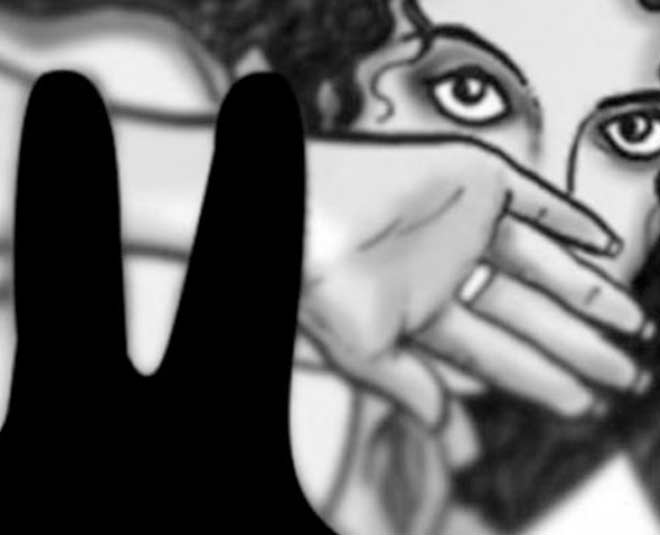 Let us start with the most obvious name that comes to our mind when we talk about women and injustice- ‘Draupadi’. It all started when the Pandavas, who were also the husbands of Draupadi, lost everything to the Kauravas in a game of dice. The oldest of the Pandavas, Yudhishthira hoped to win everything back as he put the stake on his own wife, Draupadi. Upon losing yet another game, his opponent, Duryodhan summoned Draupadi to the court and then began the ‘cheer haran’ which literally translates to ripping the clothes off. Now let us break this down. While the cheer haran was an obvious disrespect that is condemned to date, something that people often overlook is the fact that the Pandavas did not give a second thought before putting Draupadi at stake, as if she was an object they owned. Even while Draupadi was being molested in front of her five husbands, not once did anyone try to protect her. We as women are often forced to get married after a certain age because our fathers want to pass on the responsibility of our protection to our husbands. Well, if a woman with five husbands did not get any help, what chance do we have? A lot of arguments justify the move of the Pandavas and say that they had given their word when they put Draupadi at stake thus, could not back down. The question that arises is that who gave these rights to them anyway? Being a woman, we know that Draupadi couldn’t care less for a war to save her virtue. She wanted her husbands to take a stand for her then and there. These stories are often regarded as tales of mythology and dismissed, but we know that till date women are considered to be objects in several households. While Pandavas are forever glorified for the battle they won for the virtue of their wife, let us not forget that they were the ones who put her virtue at stake in the first place! 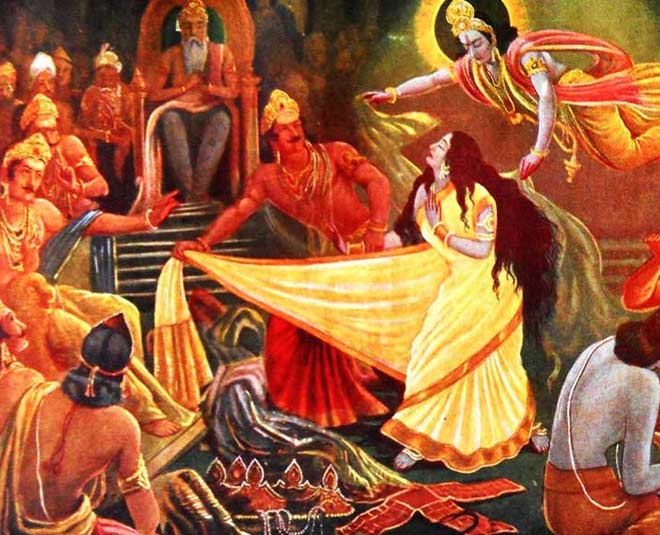 Let us come to the second woman who met with a very unfortunate fate, Sita. How many times have you heard the phrase from your relatives, “I will find you a husband like Rama”? Meaning absolutely no disrespect to the belief and faith of anyone, Rama surely was a great husband who fought his enemies to bring back his beloved wife, Sita. However, let us decode the act of 'Agni Pariksha', shall we? When Rama and his army defeated Ravana, Sita was asked to pass through the fire to prove her purity. The justification was that Sita was the Queen of Ayodhya, so if Rama accepts her as it is, he would be faced with stinging questions from the people in his kingdom and family. Many say that Ram did what he did to protect Sita from being deemed impure when she goes back to her kingdom. Sita did as she was expected and walked through the fire proving her chastity to Lord Rama. Seeta was certainly pained by the abduction conducted by Ravana, but he was an ‘asur’(monster) and even though what he did was wrong, it was what was expected of him. Lord Rama on the other hand, asking Sita to walk through the fire to prove her purity has infuriated several feminists and critics. Seeing this in the context of the ‘blame the victim’ game is extremely common today. No matter how ruthlessly a woman is raped, tortured, or molested, society sees her as impure, as someone who is not worthy of living among the otherwise ‘pure’ society. Women are time and again faced with character assassination over matters where they themselves are the victims. The phrase, “Even Sita had to go through an Agniparikhsa’ is used to normalize this assassination. What happened was wrong and who did it does in no way justify it in any way. 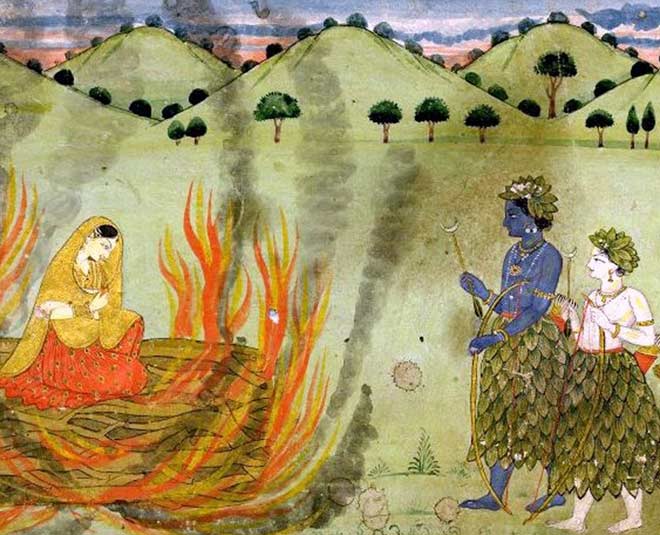 Let us finally come to a lesser-known name, Mandodari. She was the wife of Ravana, the man who abducted Sita. Mandodari is known in the mythological texts as a woman who had a golden heart and always tried to show Ravana the right path. In several interpretations, Mandodari is also said to be the biological mother of Sita. Being the strong, feminist that she was, her character has been completely overlooked in the text. To add to it, after the downfall of Ravana, Rama made Mandodari marry Vibhishan, as he made him the king. A woman with such a pure heart and righteous opinions was just used as a pawn to establish the kingdom of Vibhishan, a move made by the self-declared decision-makers.

Learn More About Women Safety- Women’s Safety: Know Your Laws And Be Empowered 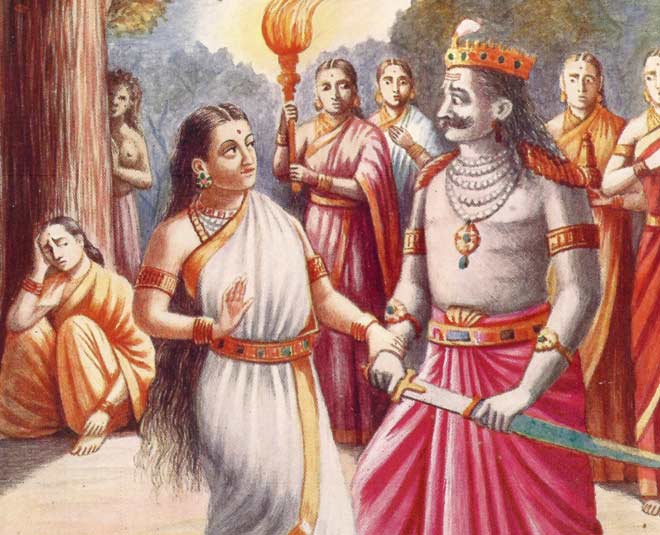 These stories testify how women have been a target of objectification and disrespect since time immemorial. Not only have they been constantly used to enhance the power of men but have also been used as a pawn in battlefields as well as households.

If you liked this article, stay tuned to Her Zindagi for more such content!