Are you curious about the new women ministers who are inducted into the cabinet? Read their portfolios! 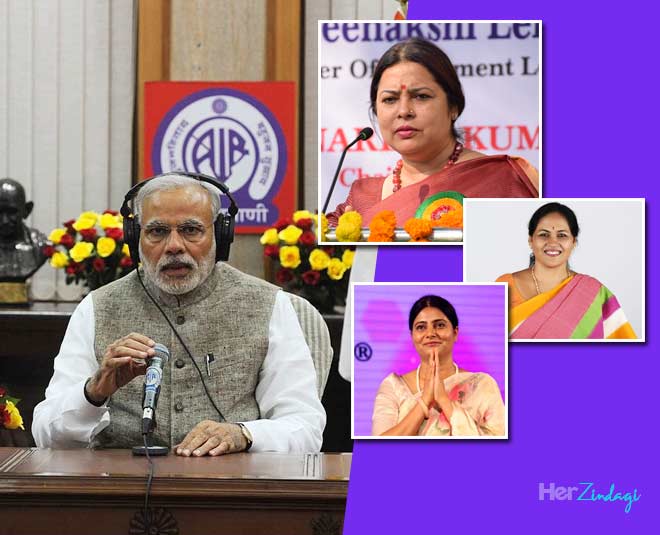 On  June 7, 2021, all that was there in the news on politics was the Cabinet Reshuffle of the Narendra Modi Government in which 43 new ministers joined the government in the mega cabinet reboot. However, what made the entire nation pay such close attention to the reshuffle and the oath-taking was not just the fact that new ministers were to be a part of Prime Minister Narendra Modi’s cabinet but the fact that this time there were seven women cabinet members inducted. Thus, post reshuffle, the strength of the women in the cabinet has now moved to a totality of 11. This is the highest number of women ministers to be present in the Union Government since the year 2004. With seven new women ministers inducted into the cabinet, let us shed some light on the portfolio of each one of them.

Aged 40, Anupriya Singh Patel has been representing Mirzapur in Lok Sabha since 2014. She is also one of the youngest women ministers who took oath in the cabinet reshuffle and is serving her second term as a Minister of Parliament. Anupriya Singh has been appointed as the Minister of State in the Ministry of Commerce and Industry. She is the leader of Bhartiya Janata Party’s NDA ally, Apna Dal. 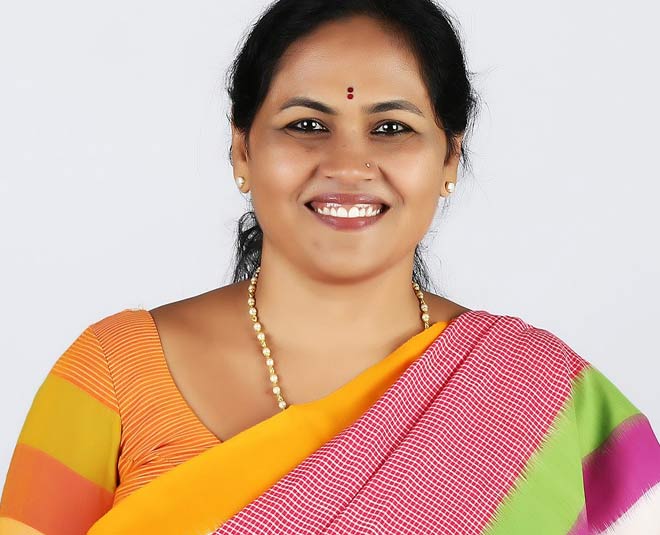 Shobha Karandlaje is the Lok Sabha MP who represents the Udupi-Chikkamangaluru constituency in Karnataka. Aged 54, Shobha Karandlaje has been given the charge as the Minister of State in the Ministry of Agriculture and Farmers’ Welfare. She has also been a Member of Parliament twice and has even held portfolios such as Power, Rural, Development and Food and Civil Supplies in the Karnataka Government.

The portfolio given to this three-time MP from Surat is the MoS in the Ministry of Textiles and Ministry of Railways. Aged 60, this politician started her political career in 1988 and has also served as a Member of the Gujarat Social Welfare Board(know about the sacrifices women make in politics). 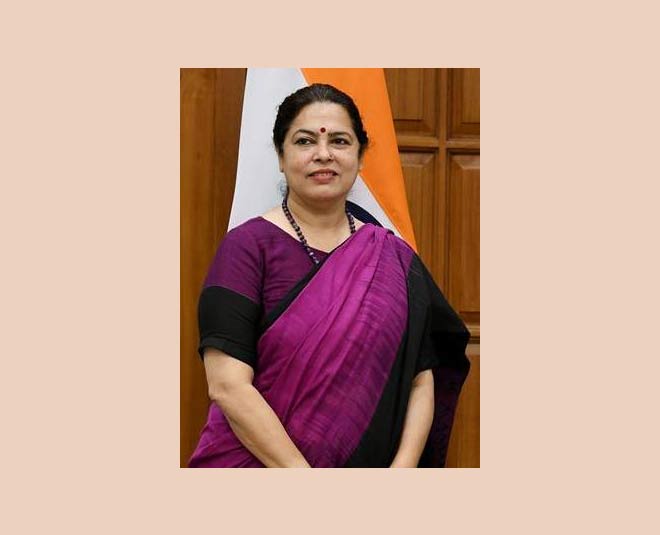 This BJP leader has been given the portfolio of MoS in the Ministry of External Affairs and Ministry of Culture. She is serving her second term in the Lok Sabha as a Minister of Parliament from Delhi. Apart from this, Meenakshi Lekhi is also a member of the New Delhi Municipal Corporation.

The four-time MLA Annapurna Devi has been appointed as the MoS in the Ministry of Education. She is currently a Member of Parliament at Lok Sabha representing Kodarma in Jharkhand. Prior to this portfolio, she has also handled the portfolios of Women and Child and Irrigation. Pratima Bhoumik from Tripura is one among the 16 Members of Parliament that were first-timers in the oath-taking. She has been given the responsibility of the Ministry of Social Justice and Empowerment. With the decision to give her this position, it is clear that the Bhartiya Janata Party is strategising to retain the state.

Don't Miss- Can You Identify These Popular Indian Female Politicians?

In the year 2019, General election, Bharti Pawar was elected in the 17th Lok Sabha elections from Dindori as an MP of the ruling party, BJP. Post this, she was also awarded the Best Women Parliamentarian in December 2019. Dr. Pawar, aged 42 has been given the Ministry of Health and Family Welfare.

Apart from the seven new ministers inducted in the cabinet, the already existing ones are Nirmala Sitaraman, Smriti Irani, Sadhavi Niranjan Jyoti and Renuka Singh. Stay tuned to Her Zindagi for more information and updates!