Wondering when will mommy-to-be Anushka Sharma resume work? Scroll down to know. 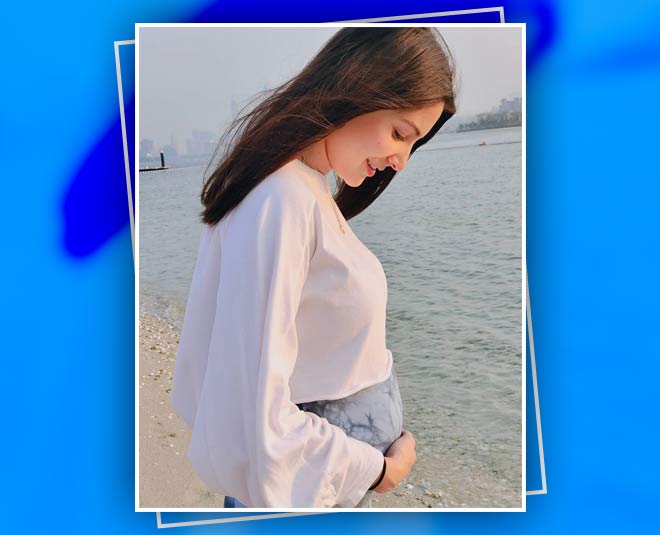 The power couple, Anushka Sharma and Virat Kohli recently announced the arrival of their little one. The two are super excited as they expect their first child together. Virat and Anushka took to their social media handles, shared an adorable picture, and captioned it, "And then, we were three! Arriving Jan 2021 ❤️🙏." Virat Kohli has already resumed work and is currently in Dubai, practicing for IPL 2020. On the other hand, we were wondering when Anushka Sharma plans to join back work. 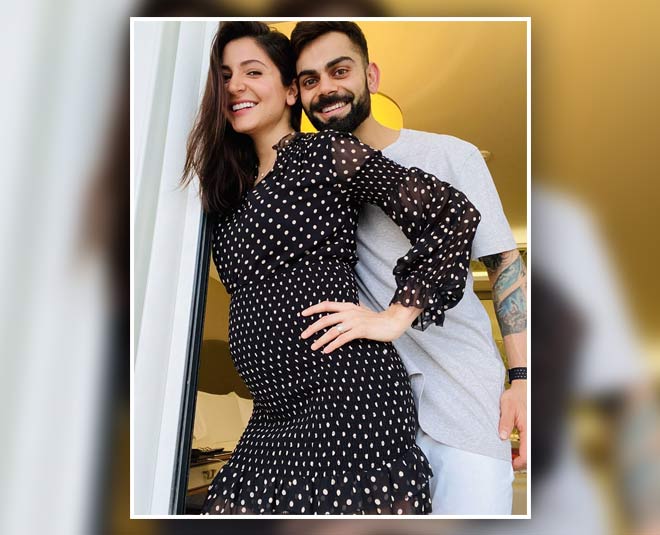 Earlier, there were rumours that Anushka Sharma will be starring opposite Prabhas in Adipurushu. However, according to the latest reports, Anushka Sharma is not a part of the movie. A source shared, “Anushka is raring to resume work immediately post her pregnancy and there will be big announcements in place as and when the time is appropriate but Adipurush definitely doesn’t feature in her plans. She was not involved in the project at all and thus, she is definitely not doing the film. There has been no discussion on anything about this film right from the script to the dates with her.”

Anushka Sharma has reportedly started to work on the professional front and finalising her post-pregnancy plans. She is really excited about her upcoming projects. As per a source, she will be ready to shoot in April next year. She is aiming to get back fit and healthy. However, she hasn't announced any of her upcoming projects yet.

Nothing is more real & humbling than experiencing creation of life in you . When this is not in your control then really what is ?

Ever since Anushka Sharma and Virat Kohli announced the arrival of their little munchkin, we have been waiting to see Anushka's pregnancy glow and maternity looks.

Recently, Anushka Sharma took to her social media handle and shared a picture of herself, standing by the sea, flaunting her baby bump. She captioned it, "Nothing is more real & humbling than experiencing the creation of life in you. When this is not in your control, then really what is?" Soon-to-be daddy, Virat Kohli commented on the picture, "My whole world in one picture."

In the picture, Anushka Sharma can be seen wearing a white top with long loose sleeves with a tie-dye pattern skirt. A relaxed shirt and fun skirt like this one can be such a comfortable OOTD for any mom-to-be. Also, a soothing combination like this one is perfect to enjoy a day out at the beach. Agree? We are indeed loving Anushka Sharma's pregnancy glow!

Virat Kohli On The Arrival Of Kohli Junior

Recently, soon-to-be father, Virat Kohli talked about the feeling of expecting a baby. He said, “It is an incredible feeling. It puts things into perspective for you. It is difficult to describe how you feel, but when we found it, we were over the moon. The kind of love that was showered on us when we announced it was amazing. People were genuinely so emotional and happy for us. We are looking forward to the third member joining the clan.”

Anushka and Virat's little one is arriving in January next year and we can't keep calm! For more stories around celebrities, stay tuned!