Will the audience like the new Manav-Archana pairing? Here is all you need to know about the second season of the show. 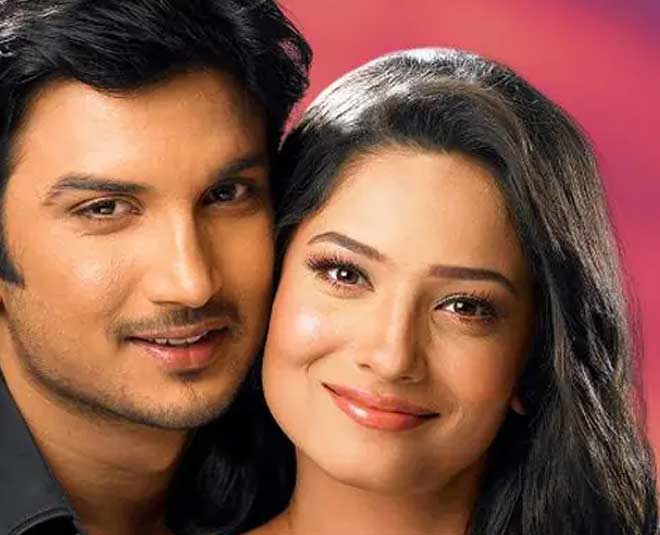 There are television shows that stay with you forever. Pavitra Rishta is one such show. Produced by Ekta Kapoor, this one first aired in the year 2009. Many don't know that the show was an adaptation of a Tamil serial, Thurmathi Selvam of Sun TV.

The story revolved around the two protagonists, Manav Deshmukh and Archana Deshmukh, played by Sushant Singh Rajput and Ankita Lokhande respectively. Their on-screen pairing on the show was much loved by the audiences and Pavitra Rishta became a big hit.

However, in the year 2011, Sushant Singh Rajput quit the show and things changed. Though the show continued with Hiten Tejwani playing Manav Deshmukh, fans somewhere missed the original Manav and Archana pairing.

Now 7 years after Pavitra Rishta first released, the makers are planning to introduce the second season of the show. The rumours have started to do rounds a day after Sushant Singh Rajput's death anniversary.

Looks like the makers were already planning for it and wanted to announce it around SSR's first death anniversary. 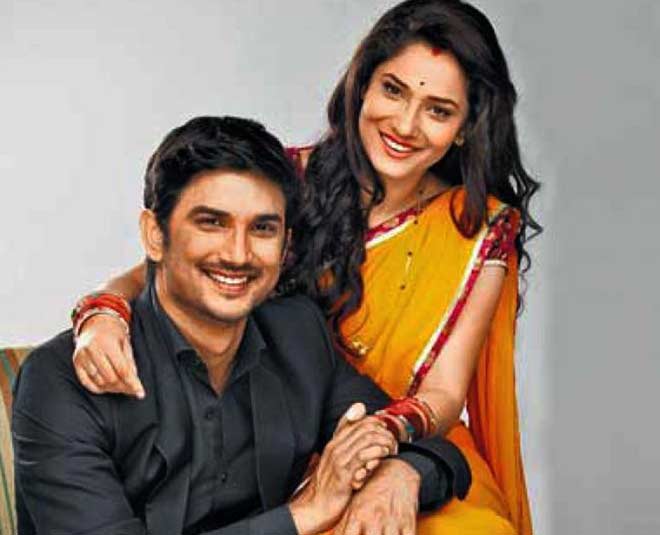 According to reports, Pavitra Rishta 2.0 will be a tribute by producer Ekta Kapoor and actor Ankita Lokhande to Sushant Singh Rajput.

Earlier this month, the team of Pavitra Rishta celebrated 12 years of the iconic show. Ankita Lokhande took to her Instagram handle and shared a video with a lot of unseen pictures of the cast of the show. She captioned it, "12 years of Pavitra rishta ❤️ 12Years!! Ohh, Yes Yes It's 12 Years Of Pavitra Rishta, Time Flies Really Quickly. With more than  66 Awards  #Pavitrarishta  remains to be one of the most loved show on Indian Television. Here's  to 12 glorious years of this iconic show. Which not only gave  me Archana but love all across the globe and made me who I'm  today. The story that celebrates joy of life, love, family and friendship. Thank you @balajitelefilmslimited @ektarkapoor for making me Archana and thank you to all the cast and crew. Thank you Maa and Paa for always supporting me."

Who Will Play Manav Deshmukh?

After completing his education, Sushant Singh Rajput moved to Mumbai, joined Shiamak Davar's dance classes, and also joined Barry John's theatre group. While doing a play, he was spotted by Ekta Kapoor's team. He was signed as the second lead for the show, Kis Desh Mein Hai Meraa Dil. He couldn't manage to make it big with his first show. Next, he got the show Pavitra Rishta as the main lead. 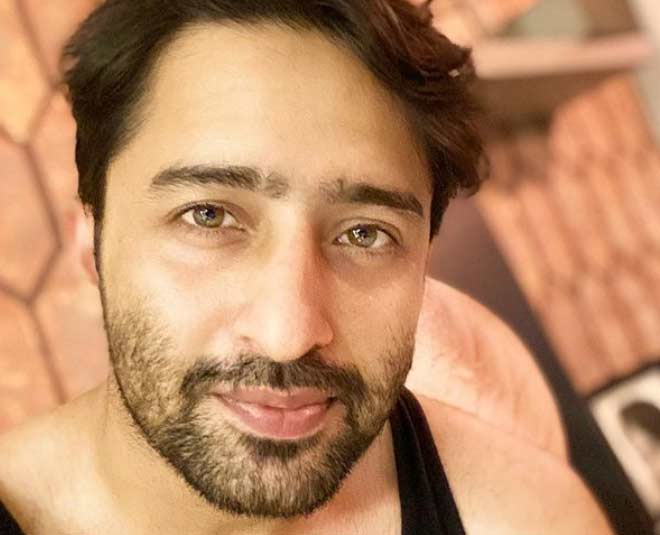 Pavitra Rishta made Sushant Singh Rajput a star overnight. Now with Pavitra Rishta 2.0 rumours doing the rounds, we are sure a lot of you must be wondering who is playing Manav Deshmukh on the show. Well, as per reports, Shaheer Sheikh, who is best known for his show, Kuch Rang Pyar Ke Aise Bhi will be playing Manav Deshmukh. He is a popular face of the telly world and has starred in many shows like Navya, Mahabharat, Yeh Rishtey Hain Pyaar Ke among others.

Earlier a report suggested that the makers have reached out to actor Harshad Chopda as the main lead for Pavitra Rishta 2.0.

A source according to Pinkvilla said, “Shaheer Sheikh has come on board Pavitra Rishta 2.0 to portray the iconic character of Manav. Ankita will be back to play Archana again after 7 long years. The other cast members will be locked soon.”

A lot of other popular telly actors made it big after starring in this hit show including Hiten Tejwani, Rithvik Dhanjani, Asha Negi, Karan Veer Mehra among others. It will be interesting to see if they too make a comeback in the second season of the show. Don't you think?

Let us also tell you that Pavitra Rishta 2.0 will premiere on an OTT platform. The shooting dates or any other announcements related to the show haven't yet been made by the makers.

Tell us your thoughts on Shaheer Sheikh and Ankita Lokhande playing Manav and Archana on the second season of the show on our Facebook page. For more such stories, stay tuned!