After Dating For 6 Years, Asha Negi And Rithvik Dhanjani Break Up? Here Is All You Need To Know

Rithvik and Asha have reportedly parted ways. Here is all you need to know. 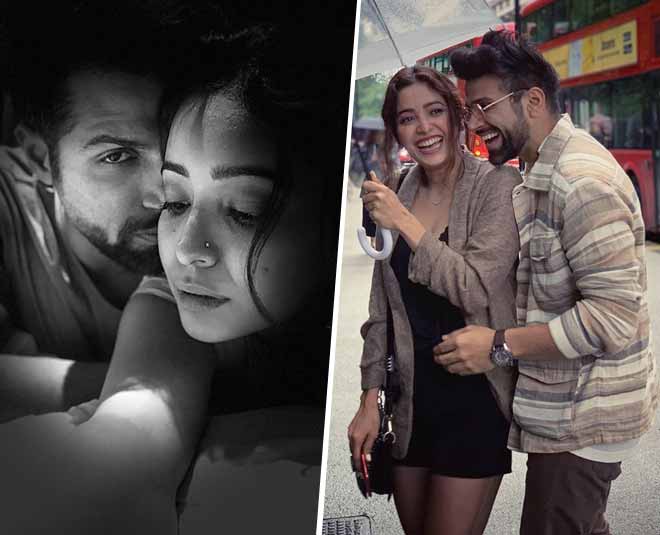 Asha Negi and Rithvik Dhanjani, loving called #AshVik by their fans are one of the most loved telly couples. For those who don't know, Asha and Rithvik are dating for long, around 6 years. Their social media handles are full of their adorable, mushy pictures and for us they are couple goals!

Have They Parted Ways? 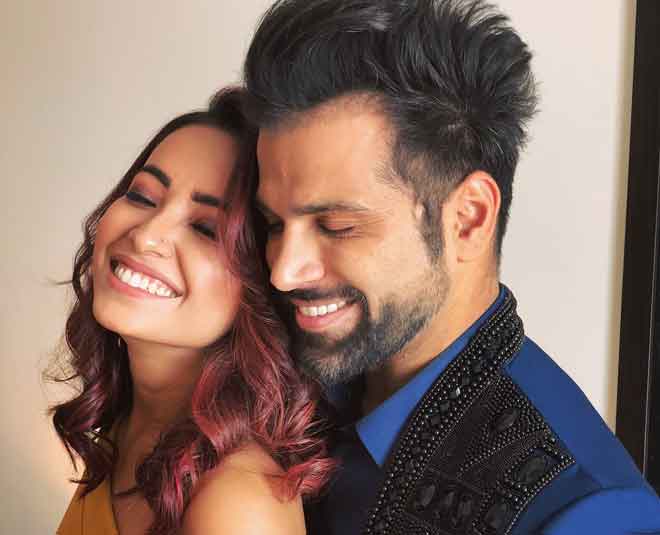 A report doing rounds today hints at their breakup. Yes! According to a report, “The two have been dating each other for the longest time but things haven’t been too well between the two, of late. Apparently, they are currently on a break and are trying to see if it can go any further. But, the dent is already being felt by close friends.”

There were reports that the two are tying the knot in November, however, there was no confirmation on the same.

Fell In Love On The Sets Of Pavitra Rishta 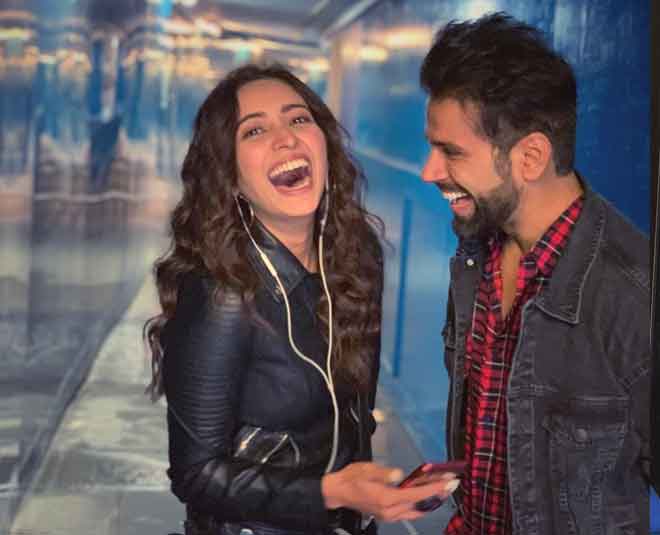 Rithvik Dhanjani and Asha Negi met on the sets of their show Pavitra Rishta and fell in love. In an interview, Rithvik shared, "We weren't attracted towards each other in the beginning." Asha always thought Rithvik is full of himself and a snob initially but later things changed. Asha in an interview told, "Much later, as I got to know him better I discovered that he is a gem of a person and a great friend."

Don't Miss: Bharti Singh To Aditya Narayan, Here Is How Much Your Favourite TV Show Hosts Charge Per Episode

She also talked about how the feelings changed and they took a step ahead. She said, "After seeing him with some other co-star, I felt a little jealous - and that was quite strange. We are actors and we are bound to have different co-stars but, I felt bad and that's when we realised there was something more than friendship between us."

They soon announced their relationship. Rithivik and Asha also participated in a dance reality show, Nach Baliye season 6 and won the trophy.

Rithvik was in Spain just before the coronavirus outbreak and made a timely exit from the destination. Talking about the same, in an interview, he said, “We were in Madrid for the La Liga football match watching the Madrid Vs Barcelona live in the first week of March and returned on March 5. While I was there, I was checking for the Covid-19 status in Spain and the number of confirmed cases that time was merely one or two in Madrid. But the day we were flying out was when we saw about 11 confirmed cases. In just four days, the cases had almost increased from 2 to 11 and that was alarming.”

On the professional front, Asha Negi will be making her Bollywood debut with Anurag Basu's directorial, Ludo which also stars Rajkumar Rao, Fatima Sana Shaikh, Sanya Malhotra, and Aditya Roy Kapoor. The movie is scheduled to release this year but with this coronavirus lockdown, it may be pushed for next year. Rithvik, on the other hand, is working on a web show.