All You Need To Know About Mission Nari Shakti, An Initiative By Uttar Pradesh Government 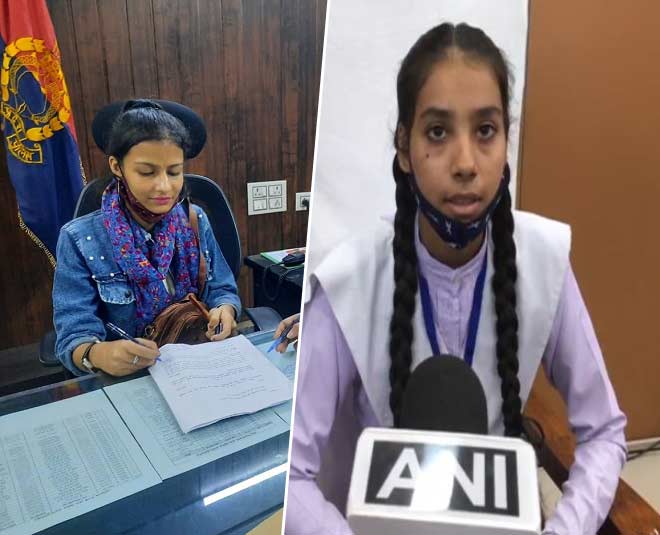 Young girls turned into officials for one day on Moradabad district of Uttar Pradesh recently. Just for one day? How? Well, these girls were given this chance under the state government's initiave, Mission Nari Shakti. Read on to know more about it.

What Is Mission Nari Shakti?

Mission Nari Shakti of the state government is an initiative to empower women, instil confidence in them, give them a sense of security and ignite a desire in them to do something for the soceity. 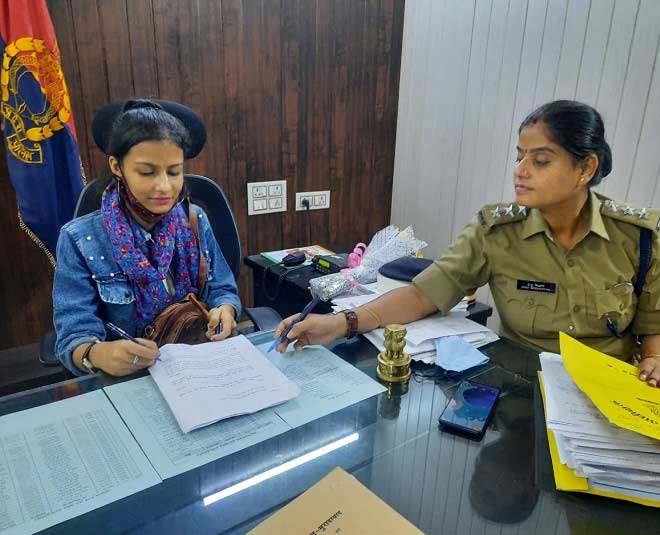 Why Mission Nari Shakti Is Important? 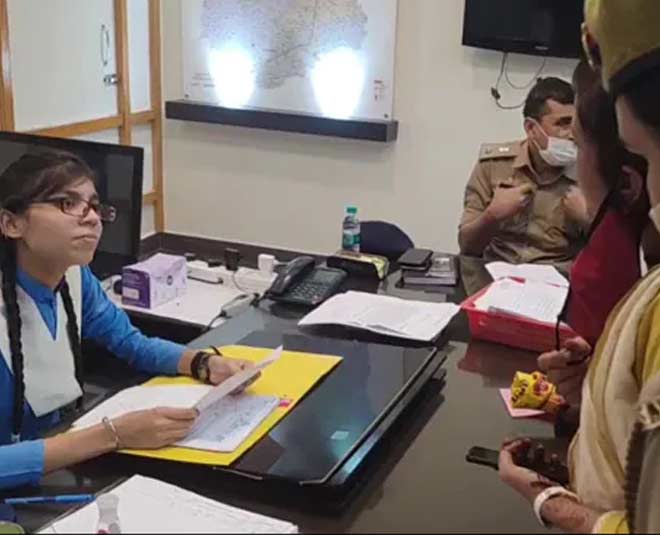 "Under this mission, talented girls have been given a chance to occupy major positions in the district for a day. This will instil confidence in them, ignite a desire in them to do something for the society and help them connect with the mainstream of society," he added.

Students Who Got The Opportunity Under Mission Nari Shakti

Girls Share Experience Of Turning Into Officials For One Day 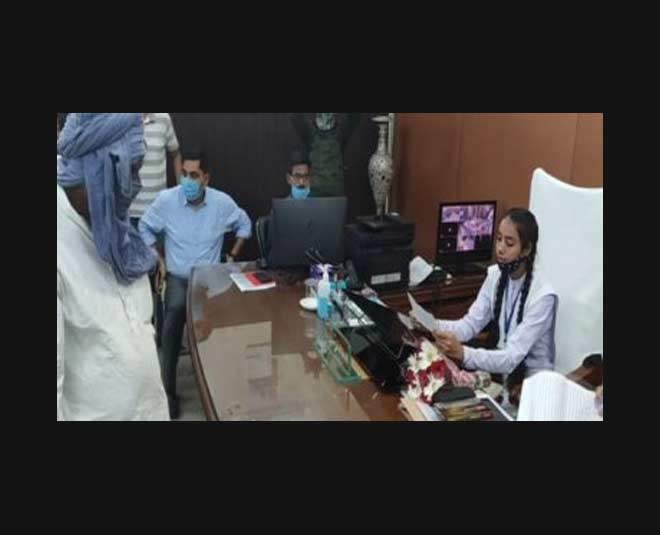 Girls from the district who became DM, SSP, DSP and CDO under this mission for a day were extremely happy getting into the shoes of government officials. They said the initiave will benefit them in future in their careers.

Sandhya Bhati, a student from the Akansha Vidyapeeth was the  District Magistrate for a few hours. Talking about her experience as per a report by edexlive, she said,  "I was the DM for two hours and I got to listen to the problems of the people and find solutions for them. I felt really proud today. I am extremely thankful to the principal and the DM for this opportunity."

She added, "I want to join the armed forces in future. Women get to learn a lot through these initiatives. They realise that people stand by their side. Such programmes increase one's motivation and ignite a desire to do something."

Uttar Pradesh' Mission Nari Shakti is the need of the hour. We are sure that the initiative with inspire many more young minds, make them secure, self-reliant and financially independent.

Though we still have a long way to go when it comes to women empowerment, we are sure such initiaves will support them and help them grow stronger.