Supreme Court asks the army to change its mindset after knowing that exclusion of eligible female candidates from NDA is solely on the basis of gender. 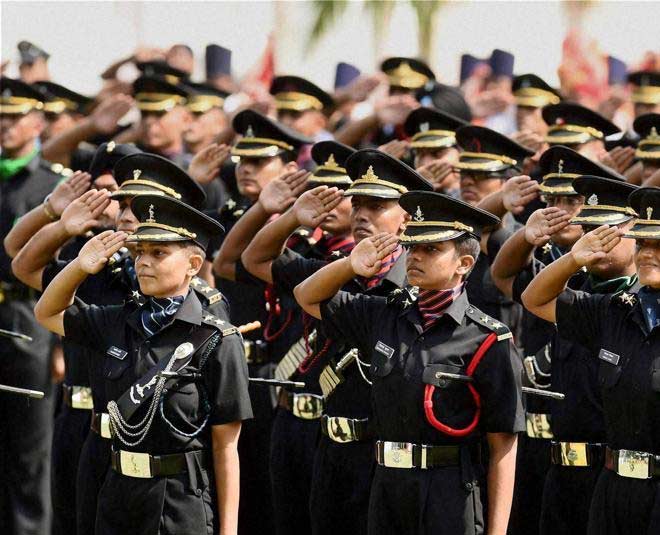 In a landmark interim order, the Supreme court says that women are allowed to serve in India’s armed forces. The top court said that Army’s policy decision to not allow women to appear for the exam is solely based on gender discrimination, therefore, the court said that women can sit for the NDA exam that is to be held on September 5. 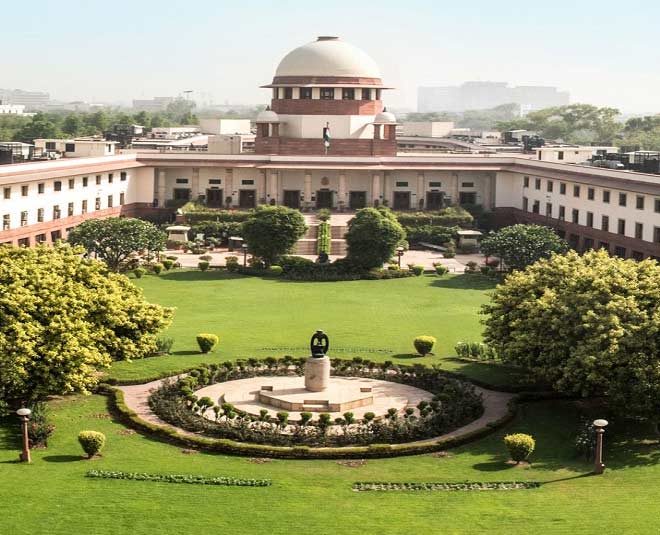 The court reprimanded the army for its backward mindset and asked the government to change its thinking. Also, the court hopes that this interim order will not only force the army to work on the given directives but also truly accept it. Things can only be changed if the order is accepted by the heart and not by force.

The top court said, “This is a mindset problem. You (the government) better change it... don't force us to pass orders." Further, the court added that "This policy decision is based on gender discrimination. We direct the respondents to take a constructive view of the matter in view of the judgement of this court."

The Supreme court also said that "The endeavour is to persuade the Army to do things itself... We would prefer if the Army did somethings itself, rather than us passing orders.”

A division bench of Justice SK Kaul and Justice Hrishikesh Roy also spoke on the matter expressing their discontent. They find that women being denied equal opportunities is totally bizarre even after the verdicts on the matter last February by Justice DY Chandrachud and Justice Ajay Rastogi.

Justice Kaul asked the Additional Solicitor General that “Why are you continuing in this direction? Even after Justice Chandrachud's judgement expanding the horizons and extending Permanent Commission in the Army to women? This is unfounded... We are finding it absurd!”

Response By The Government 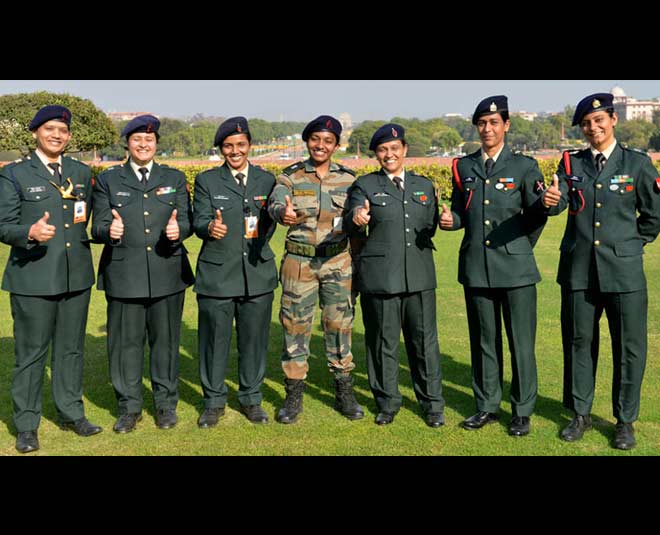 In response to this, Government says that the recruitment policy is not at all based on gender discrimination and there are several other ways for women to apply to the forces. The Solicitor General said to a leading daily that “there is a different kind of training. Also, she said that, “ultimately it is a matter of national security.” 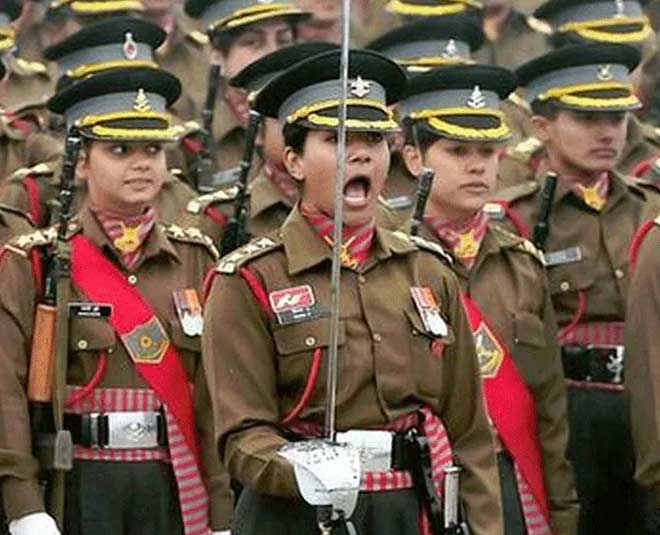 This was in response to a petition that argued that the categorical exclusion of eligible female candidates from the NDA was unconstitutional and done entirely on the basis of their sex.

Currently, women are recruited as Short Service Commission Officers before being considered for a permanent role. On the other hand, men recruited through NDA exams are granted permanent commission in the Army.

However, last year the supreme court said that there shouldn’t be any kind of discrimination in the process of recruitment for the Indian Armed forces. They also said that women officers in the army can get command positions and permanent commissions the same as the men.

This was a historic decision by the supreme court as it is one step ahead in abolishing discrimination based on gender. However, it is a very small step and we have to go a long way in order to change everybody’s mindset and totally eliminate gender discrimination.