In a historic move to bring gender equality, 5 women officers are promoted to the Colonel rank by the Indian Army. 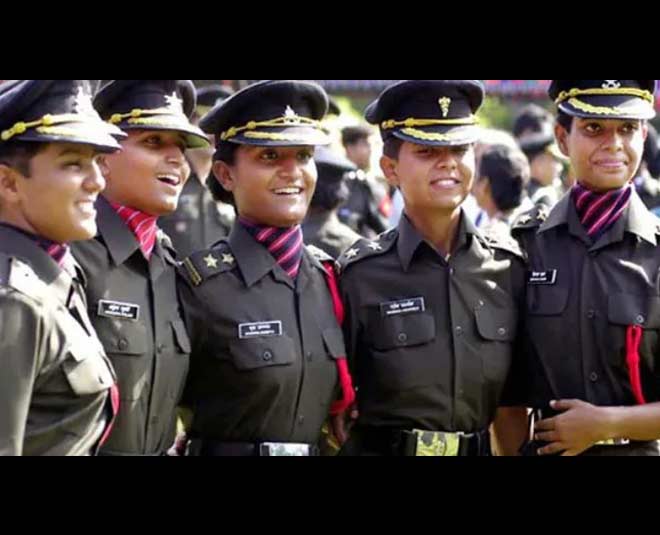 The defence ministry said in a release that all these officers have completed 26 years of “reckonable service”. The experience and the hard work they put in all these years have bared its fruit as finally the Indian Army is doing something to end the gender based discrimination in the forces and giving a chance to all the deserving candidates irrespective of their gender.

This was a historic decision as it is the first time that women officers serving with the Corps of Signals, Corps of Electronic and Mechanical Engineers (EME) and the Corps of Engineers have been approved for the rank of Colonel.

Previously, women were surely promoted to the rank of Colonel but the promotion was only applicable for women officers in the Army Medical Corps (AMC), Judge Advocate General (JAG) and the Army Education Corps (AEC). 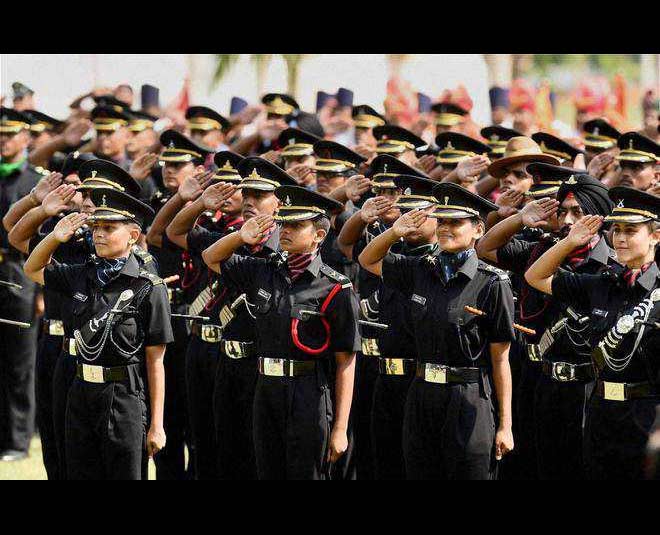 Recently, the Indian Army has done a commendable job in order to bridge the gap between men and women and bring them on an equal level. Although, there is still a long way to go in this fight of gender discrimination in the forces but this was great decision and highly appreciated.

Earlier this month, in a landmark interim order, the Supreme court says that women are allowed to serve in India’s armed forces. The top court said that Army’s policy decision to not allow women to appear for the exam is solely based on gender discrimination, therefore, the court said that women can sit for the NDA exam that is to be held on September 5. 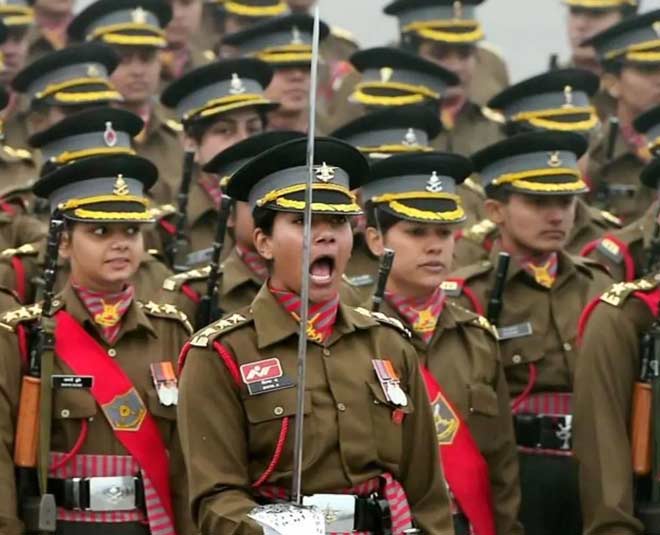 The backward mindset of the army was reprimanded and asked the government to change its thinking. The Supreme court also said that they hope this decision will not only force the army to accept the given directive but they will also accept this by heart and have an open mind about the situation.

Don't Miss: HZ Women Of The Month: Sobia Ameen On Body Positivity, Self Love And More

These two historic decisions made in the month of August are really commendable and hopefully, they will change the mindset of the people and bring gender neutrality. Also, these decisions come with a hope for more change in the future in order to completely eliminate gender biases.