Bigg Boss is one of the most controversial reality TV shows. Here’s a list of 5 shows you’ll love if you’re addicted to Bigg Boss.

Bigg Boss is the most awaited reality TV show in the Indian industry. Every year, a new season is proposed with a new setup and a new set of contestants. With no fail, Bigg Boss has always bought a new theme into action with multiple twists and turns.

The show is full of controversies, fights, drama, and action. Every day, most of us sit in front of our television sets and look forward to something spicy and interesting to end our night with. Are you as addicted to Bigg Boss as we are?

Here are 5 shows similar to Bigg Boss that you can watch when you’re still looking for more to gossip about!

The Fabulous Lives Of Bollywood Wives

The idea of creating a reality series is much similar to that of Keeping Up with the Kardashians. The second season of the series has not yet been confirmed but has been heard in the rumors. Splitsvilla is a dating reality series in the Indian television industry that will engross you with all the sexy and spice you need in your life. Earlier hosted by Nikhil Chinapa, and now being hosted by Rannvijay Singh and Sunny Leone, Splistivilla has a variety of tasks that are to be played by connections that are chosen by the contestants themselves at the starting of the show. From Season 1 to 8, There was a King and a Queen who was given the power to rule over the villa. In Season 9, Where women ruled, there were two Queens and no Kings.

The Queens were given the power to dump the warriors and princesses. In Season 10, Ideal matches were given the power to rule over the villa and the formation of an ideal match led to the dumping of a contestant. In Season 11, The ideal match may also change due to changes in the dynamics of the villa and there was a secret session with the oracle a few times.

Read More- Sunny Leone Reveals Her First Impression On Daniel Weber: He Thought I Was A Lesbian 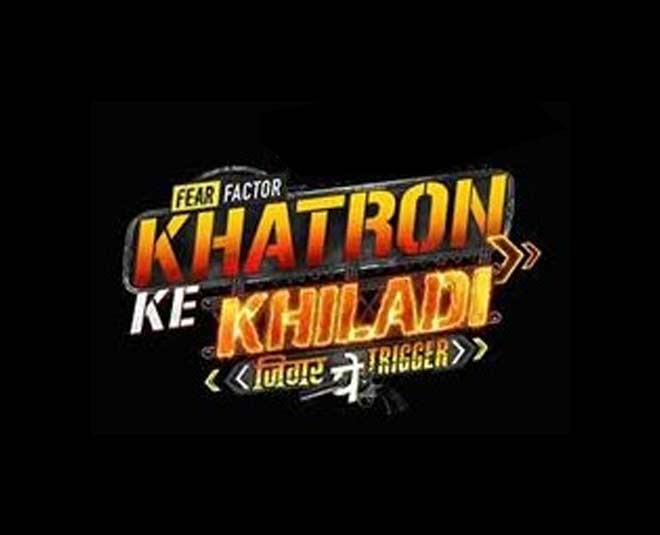 Khatron Ke Khiladi is a stunt-based reality television series based on the American series Fear Factor. The series is entirely based on a diverse set of stunts that are accompanied by experts and thrilling to watch. Supermodel Of The Year

The viewers see several women compete for the title, Supermodel of the Year, providing them with an opportunity to begin their career in the modeling industry. Presented by Malaika Arora, Milind Soman and Anusha Dandekar are also a part of the judging panel along with Masaba Gupta. What The Love! With Karan Johar

The premise of the show revolves around Karan Johar, an Indian film director, producer, screenwriter, costume designer, television personality, and actor, who tries to help six single people find love in this world full of people. What the Love! with Karan Johar was released on 30 January 2020 on Netflix.

These were our top picks for 5 shows that are similar to Bigg Boss in the level of spice and sexy. What are yours? Connect with us on Instagram and let us know if we missed out on something! Stay tuned to HerZindagi for more!