Let us know the signifance of the festival of Makar Sankranti as well as the Shubh Muhurat of the day. 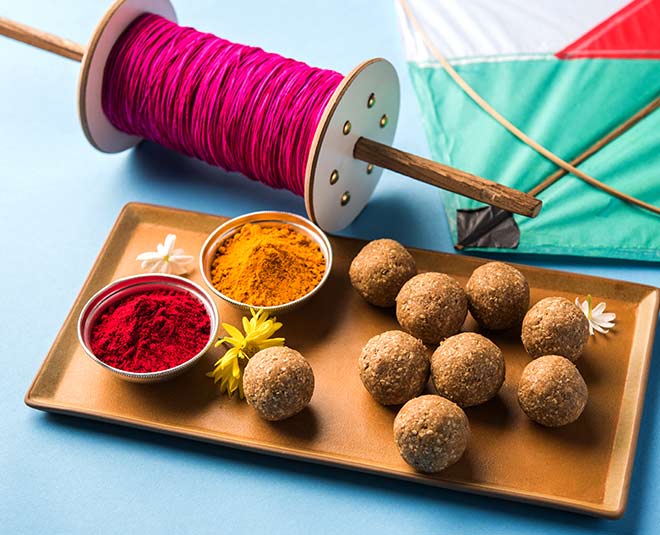 The festival of Makar Sankranti is linked to the sun’s entry into Capricorn. Makar Sankranti is observed when the sun deity departs Sagittarius and enters Capricorn. The festival is always observed on either 14th or 15th of January. The sun passes through 12 zodiac signs in a year, and the zodiac it enters is known as its Sankranti. The word ‘Sankranti’ literally means ‘movement’. Hence, the festival precisely denotes the movement of the Sun into the Makar zodiac. According to astrosage.com, this year the sun will enter Capricorn on the 14th of January (Friday). 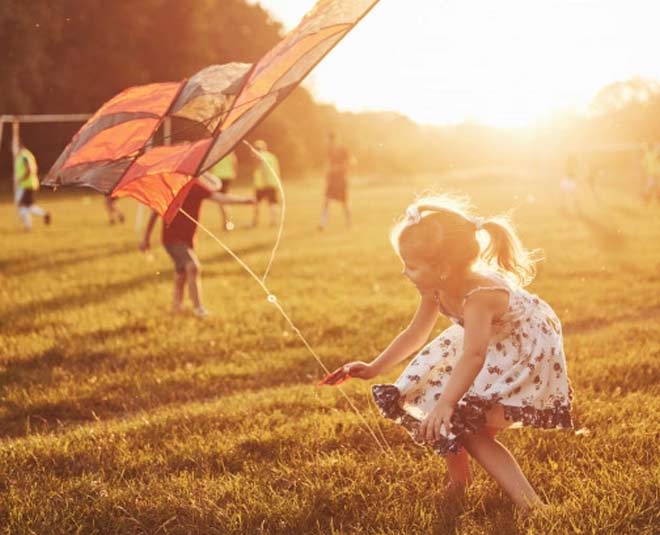 Makar Sankranti is one of the earliest solstice festivals. On the day of Makar Sankranti festival, the duration of the day and the night are equal. The festival officially marks the arrival of spring season or Indian summer. After this day, the days are longer than nights as the Sun stays in for a little longer than it did previously.

Makar Sankranti is a significant religious and cultural festival. According to the Puranas, it is believed that Lord Surya paid a visit to his son, Lord Shani who is the lord of Makar sign, on this day. This festival signifies a healthy bond, shared between the father and a son.

Makar Sankranti is also celebrated to honour Lord Vishnu's victory over the Asuras, as per popular belief. The legend goes on to say that Lord Vishnu ended the distress caused by Asuras on Prithvi Lok by cutting their heads and buried them beneath the Mandara Parvat. Hence, signifying the victory of righteousness over impiety.

Makar Sankranti Is A Harvest Festival 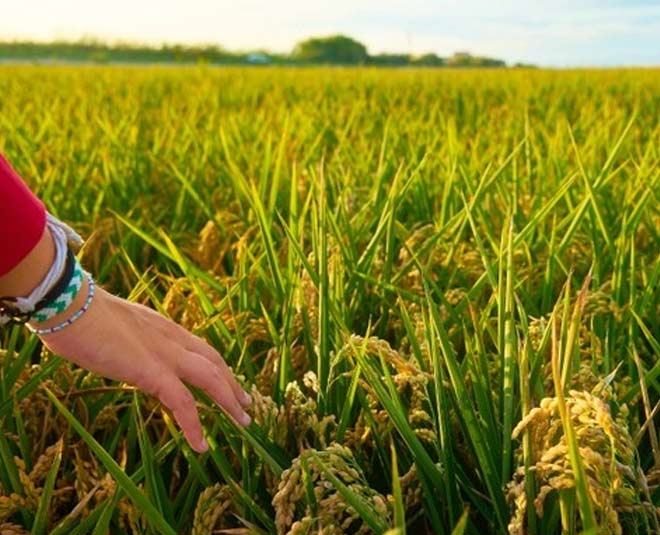 Makar Sankranti is celebrated to honour the season's first harvest and all those who worked hard for a fruitful harvest. On the day after Makar Sankranti, a festival called 'Mattu Pongal' is celebrated to honour the farm animals' hard work in ensuring a successful harvest. Farm animals are essential for a healthy and plentiful harvest. Hence, it is important to recognise and honour their work and effort. In far flung villages, animals are also considered to be a part of the meeting when the next harvest and crop sowing is planned. This festival is a celebration of the bond that we share with other species and the mutually cooperative ecosystem that we live in.

Rituals And Customs Of Makar Sankranti

On Makar Sankranti, it is customary to eat 'Til-Gur' and have a joyful session of kite-flying. 'Til-Gur,' or sesame and jaggery, is eaten in the shape of laddoos or chikkis, and because of the winter weather during this festival, is thought to keep the body warm.

Another important part of Makar Sankranti is khichdi. In Eastern Uttar Pradesh, Bihar, and Jharkhand, kichdi is made and consumed on special occasions. It is customary to offer Khichdi at the Gorakhnath temple in Gorakhpur on Makar Sankranti.

Different Forms Of Makar Sankranti Around The World

To mark the special day, Makar Sankranti is celebrated with different names and customs around the country.

Don't miss: From Lohri To Makar Sankranti: Make Merry With These Festive Delicacies