A Madras HC bench granted dissolved a marriage on the ground that the wife removed Mangalsutra. Read on.

A division bench of Madras High Court observed on July 15 that the removal of Thali (Mangalsutra) by an estranged wife could be said an act reflecting mental cruelty of the highest order. Justice V M Velumani and Justice S Sounthar headed the bench while hearing a civil miscellaneous appeal from C Sivakumar, a professor in a medical college in Erode, Tamil Nadu.

The petitioner was after getting a decision of a Family Court squashed. On June 15, 2016, the court refused divorce to him.

Observation Of The Bench During the hearing, the woman confessed that she refused the thali chain at the time of separation from Sivakumar. She explained that she only removed the chain and retained the thaali. However, there is a cultural significance associated with the act of removing it.

The woman’s counsel said that removing thali did not impact the marital knot. It quoted Section 7 of the Hindu Marriage Act that does not mandate tying of thaali (Thali is a sacred piece of jewellery that women wear as a sign of being married) as a part of wedding rituals. Hence, it argued that removing it had no such impact.

On the other hand, the bench noted that tying a thaali is a crucial ritual of wedding festivities in various Indian and the world. The justices said that it was a matter of common knowledge.

The bench said, “From the materials available on record, it is also seen that the petitioner has removed the thali, and it is also her admission that she had kept the same in a bank locker. It was a known fact that no Hindu married woman would remove the thali at any point of time during the lifetime of her husband.”

It further added, “Thali around the neck of a woman was a sacred thing which symbolises the continuance of married life, and it is removed only after the death of the husband. Therefore, its removal by the petitioner/wife can be said to be an act which reflected mental cruelty of the highest order as it could have caused agony and hurt the sentiments of the respondent.”

Don't Miss: Female Judges In India That Restore Our Faith In Judicial System

Decision Of The HC 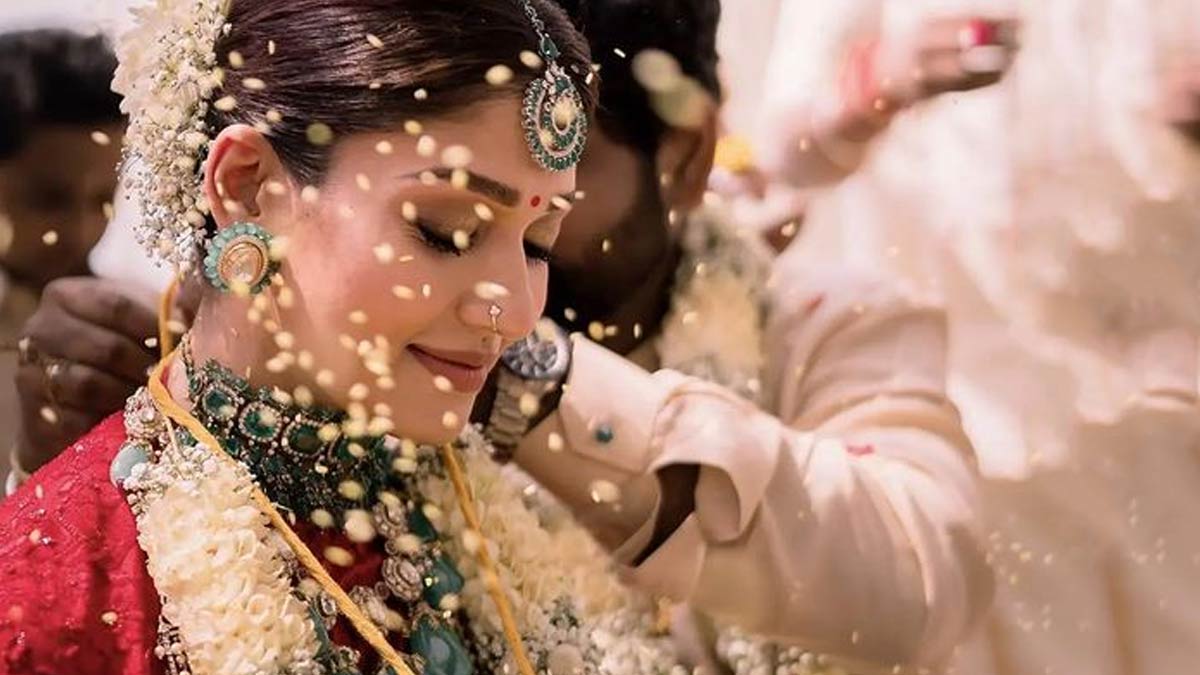 The justices (female justices of the Supreme Court) called the removal of the thaali an “unceremonious act”. They said, “We don’t say for a moment that removal of thali chain per se is sufficient to put an end to the marital knot, but the said act of the respondent (wife) is a piece of evidence in drawing an inference about the intentions of the parties. The act of the respondent in removing the thali chain at the time of separation coupled with various other shreds of evidence available on record, compel us to come to a definite conclusion that the parties have no intention to reconcile and continue the marital knot.”

Don't Miss: Asking Money For Construction Of A House To Be Treated As Dowry

After the fact was established that the couple has been living separately since 2011. The bench of the High Court said, “Facts and circumstances of the case and also in view of our finding that the wife by her act caused mental cruelty to the husband, we propose to put a full stop to the marital tie by granting decree dissolving the marriage between the petitioner and the respondent (wife) that took place in November 2008.”