Know all about the to-be India’s first gay Judge of the Delhi High Court!

Times were not so favourable for the people from LGBTQ community till a few years ago. But it took courage and dedication on part of several human rights advocates, along with a reciprocating judicial system, to finally allow them their fair share of opportunities and acceptance. Perhaps, a string of positive news around people representing LGBTQ community is making a strong case for redefining gender roles and societal norms.

And it seems that soon we might get to witness another history in the making with the country getting its first-ever gay judge at the Delhi High Court.

Yes, you read it right! Now, this is what we call coming of age and making the talent count.

Who Is This Judge? 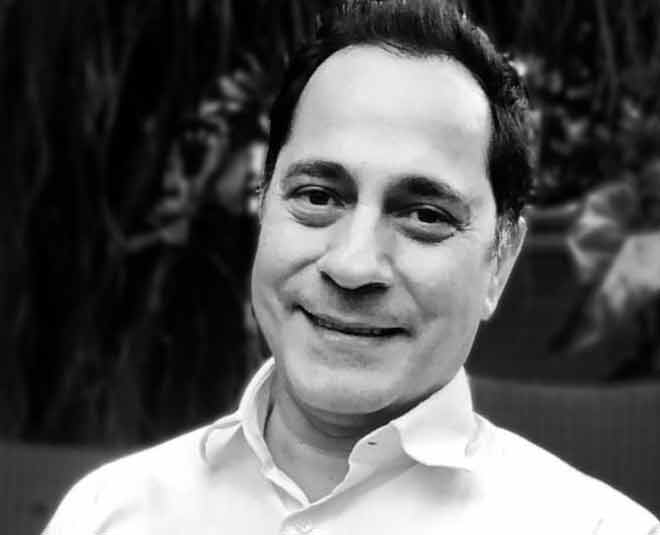 Senior advocate, Saurabh Kirpal who had come out as gay has now been approved to become a judge in the Delhi High Court by the three-member Supreme Court Collegium, headed by Chief Justice NV Ramana. Though this was first proposed in the year 2017, it, however, took four years for the recommendation to come in.

It can be recalled here that earlier in March Kirpal was designated as a senior advocate by the Delhi high court. All the 31 judges were said to have endorsed his designation unanimously.

Read More- First Time Voter: If We Do Not Vote, Then We Are Giving Up Our Rights

It was Saurabh Kirpal sexual orientation that drew a lot of flak and controversy. Kirpal is the first openly gay advocate and has been at the front fighting for homosexual rights. 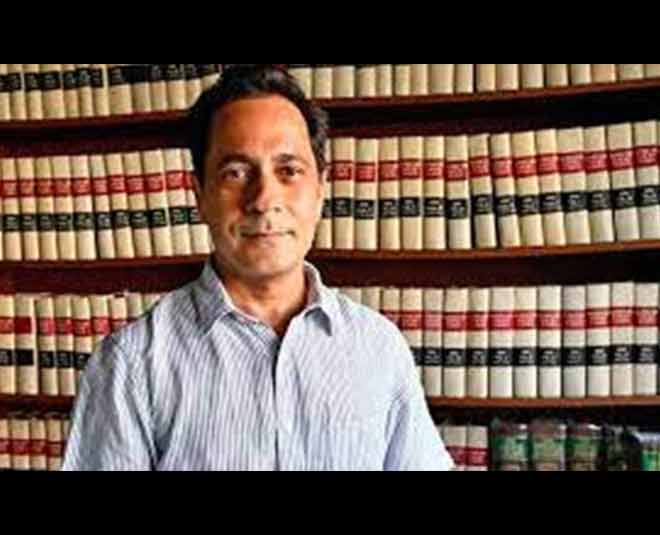 As per media reports, in October 2017, the Delhi High Court Collegium, then led by acting Chief Justice Gita Mittal, had unanimously recommended Saurabh Kirpal for the appointment as the permanent judge of the Delhi High Court. The proposal was then approved by the apex court's collegium too. The centre, however, had raised objections against his recommendation citing his alleged sexual orientation. 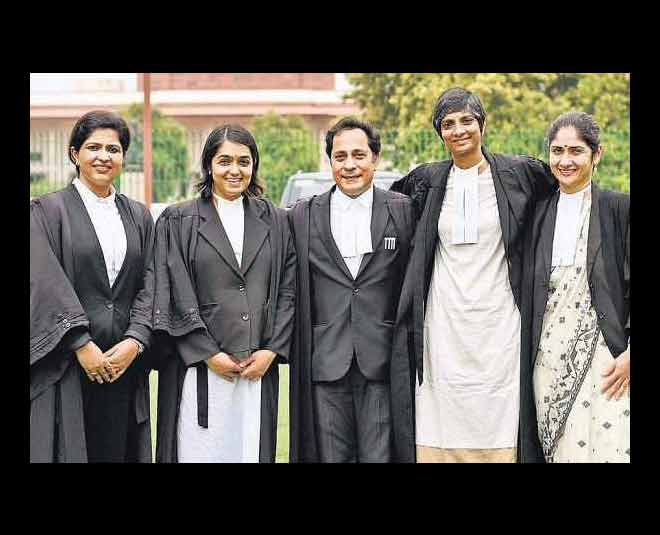 The controversy over his recommendation and reported objection by the Centre has been widely speculated in the judicial corridors during the last four years.

An ANI report quoted Kirpal as saying in an interview, "The fact that my partner of 20 years is a person of foreign origin is a security risk is such a specious reason that it leaves one to believe that it is not the whole truth. That is the reason I believe my sexuality is the reason why my candidature has not been considered for elevation as a judge." 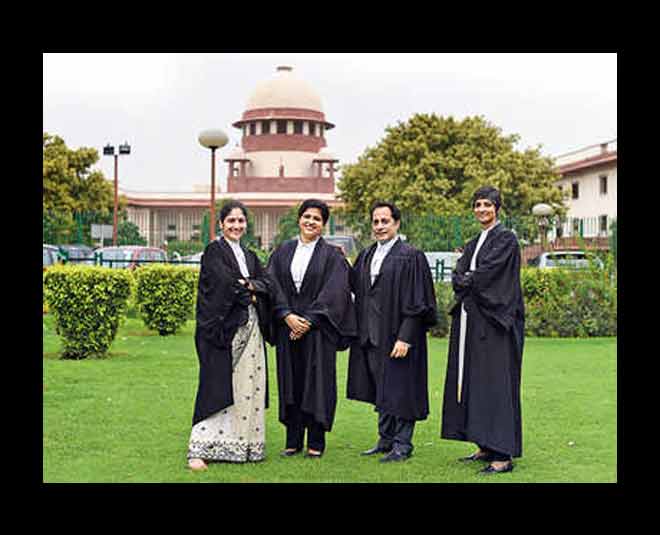 In another statement, the Supreme Court Collegium in its meeting held on November 11, 2021, has, on reconsideration, also resolved to reiterate its earlier recommendation for the elevation of four advocates as Judges in the Delhi High Court. The four advocates are -- Tara Vitasta Ganju, Anish Dayal, Amit Sharma, and Mini Pushkarna.

If appointed, Saurabh Kirpal will be the first gay judge in the Indian judiciary system. What are your views on the same? Let us now on our official Instagram page and stay tuned to HerZindagi for more!