With modern ideas taking a huge jump in our society, Dabur faces backlash over it’s ad commercial for Karva Chauth!

With modernization, we have come a long way, leaving behind many social norms and values. People have become more open and outgoing while some of us are still buried in technology. Films and music have made their success showcasing the LGBTQ+ diversity in our multicultural communities all around the world. So have the ad commercial segment. 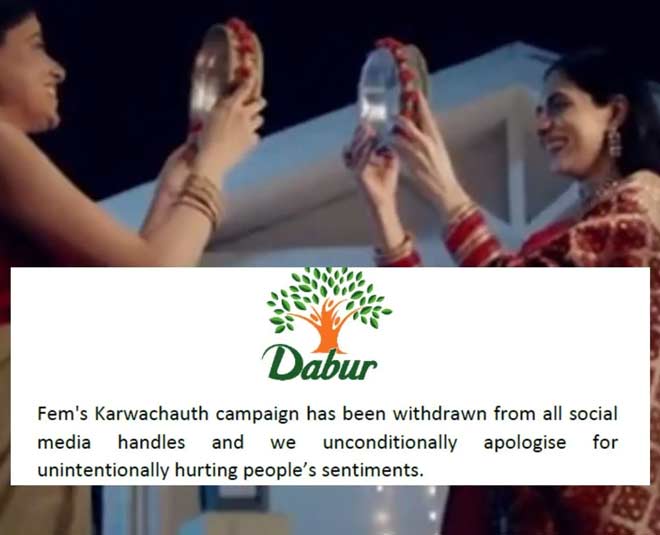 A week ago, the consumer goods company showcased an ad that bombarded the internet with comments. With positive comments from different communities, a party leader of BJP (Bhartiya Janta Party) from MP (Madhya Pradesh) raised his series of questions and concerns for the ad commercial.

In an interview, Narottam Mishra is spotted quoting, ‘Today two lesbian breaking the Karva Chauth fast (Here Is How Famous Celebrities Have Celebrated Their Karwa Chauth), tomorrow two grooms taking the 7 pheras together? Why do you shoot scenes that hurt our religious sentiments? Why not other religions? Why are Hindu sentiments being put to target?’.

Read More- "We Don't Want Alms, Give Us Equal Rights," - Sushant Divgikar Talks About The Struggles Of LGBTQ Community 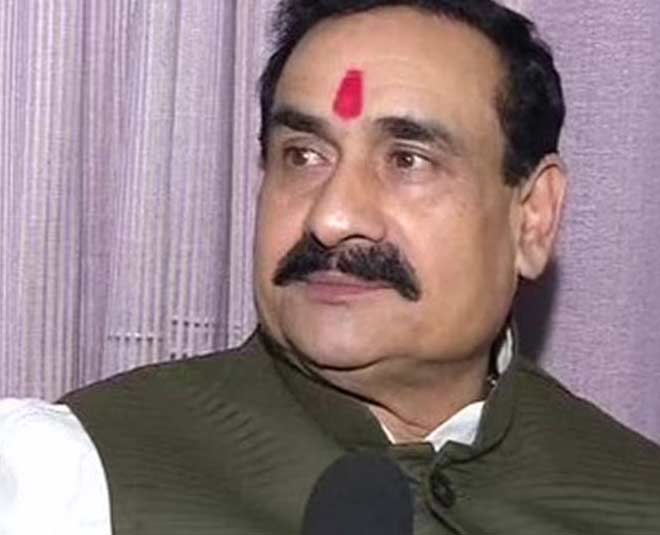 Mishra has requested the DGP to ask for a removal of the ad on the grounds of objectionable content depicted in the commercial or take legal actions under their surfacing.

The minister has also asked for a set of permanent guidelines to be issued regarding the same industry, not allowing them to create content around the religious beliefs of the nation.

For the upcoming web series, Ashram 3, the guidelines are to be followed taking into regard the cinematic approach (Bollywood Movies That Perfectly Capture LGBTQ Sensibilities) of the plot. The minister stated, ‘The movie will be shot once the story is approved by the administration’.

Why Was Ashram 3 Mentioned? 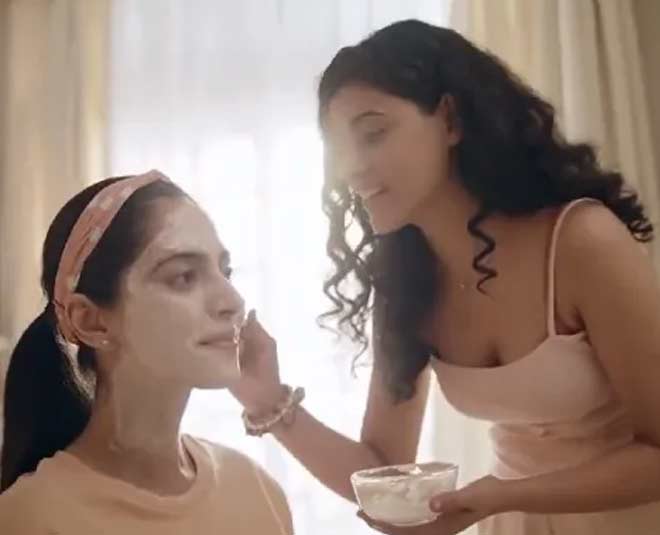 There were several rumors about vandalism and violence taking action on the sets of ‘Ashram 3’. A pack of Bajrang Dal was allegedly the attacker in the breakout. As per the complaints, liquid ink was thrown over the face of the director, Prakash Jha. Several stones were thrown at vehicles while the crew was beaten to a severe condition. A protest with slogans of ‘Prakash Jha Murdabad’ and ‘Bobby Deol Murdabad’ was chanted throughout the attack.

Do you think the Indian government is right to take a step in making a set of guidelines against LGBTQ+ supporting ad commercials and movies? Let us know on our Instagram page. Stay tuned to HerZindagi for more!