Indian Female Anchors Who Have Stood Out In Cricket Shows

From Mayanti Langer to Shibani Dandekar, take a look at the female anchors who have managed to win the hearts of cricket fans with their craft.

Who doesn’t watch Cricket? It is the most-loved and most-watched sport in our country. While talking about the sport, how can we miss the Indian Premier League? The tournament has been a center of attraction since it was introduced in the year 2008.

As the sport has evolved, it has witnessed several new developments over the years. Earlier, only men dominated the sport but now, women have started to showcase their mettle in the cricket field - be it becoming a cricketer, commentator, umpire, or an anchor.

So, as the Fifteenth edition of the IPL is going to start, we are going to talk about some Indian female anchors who have stood out in the cricket shows over the years. All thanks to their craft! 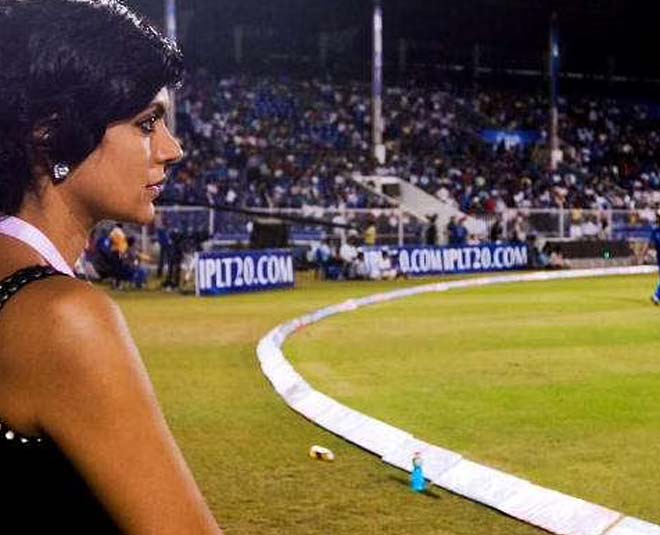 Whether you are a cricket fan or not, you would be quite familiar with Mandira Bedi. She has been in the entertainment space for many years now.

She gained recognition after playing the title role in the 1994 TV serial, Shanti, on Doordarshan. After that, she went on to do many films and serials.

She is a cricket enthusiast who also burdened the anchoring duties of Season 2 of the Indian Premier League (IPL) in 2009 for Sony Max followed by leading the coverage of Season 3 for the British Network – ITV. 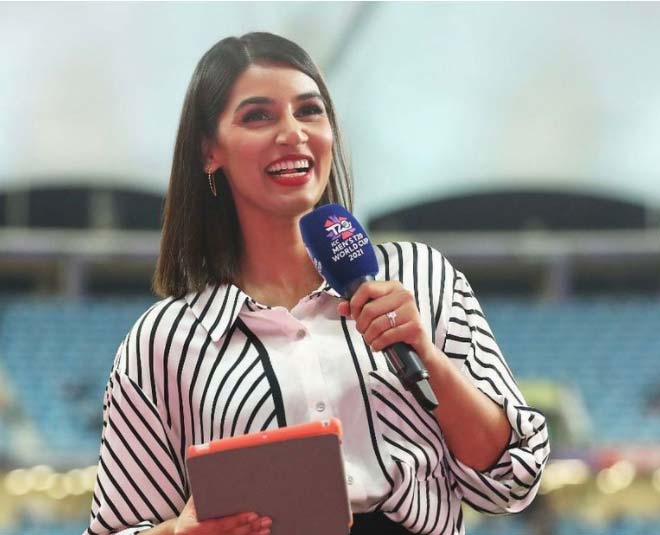 Sanjana Ganesan has now become one of the most well-known anchors in IPL history. This sports presenter made her TV debut with the reality show MTV Splitsvilla 7 and had a brief modelling career before entering the sports world.

Moreover, she was part of the 2019 World Cup coverage for which she co-hosted Star Sports’ post-match show Match Point and Cheeky Singles.

To those who don’t know, Ganesan tied the knot with cricketer Jasprit Bumrah in 2021. This superwoman doesn’t need an introduction! Mayanti Langer has been associated with the Star Sports network for several years now.

The 37-year-old presenter is one of the most well-known faces of Indian sports broadcasting. Though now, she is associated with the game of Cricket, but she is also a big fan of football. Even she started her anchoring career with a show called Football Cafe on Zee Sports followed by hosting the 2010 FIFA World Cup.

Langer also hosted 2010 Commonwealth games before venturing into the cricket field. Who knew?

In the year 2011, she hosted the 2011 ICC World Cup which India won! She also took the anchoring responsibility for the 2015 edition of the tournament as well.

Not only these tournaments, she has also done anchoring in many bilateral series and T20 World Cups. However, she made her debut in IPL tournament in the year 2018 when Star Network acquired the broadcasting rights.

For the unversed, she got married to cricketer Stuart Binny in 2012. What can Shibani Dandekar not do? She is a model, actress, singer, and anchor as well. Recently, she has been in the limelight since she got married to Bollywood actor-producer Farhan Akhtar.

To those who are not aware, Shibani began her career as a host with Namaste America in 2001 followed by anchoring for various shows.

She then hosted 5 Seasons of the Indian Premier League between 2011 and 2015 which became her major claim to fame. She also co-facilitated the ICC ODI World Cup in 2019. She definitely has a different charm when it comes to anchoring.

This all-rounder woman has also been spotted in several Bollywood films such as Sultan, Shaandaar, Naam Shabana, and Bhavesh Joshi.

Are you a fan of any of these anchors? Do share your thoughts with us on our Facebook page. For more such stories, stay tuned to HerZindagi!