You must have watched the hula hoop girl, Eashna Kutty’s mind-blowing dance video on the internet. Want to know who is she? Read on to find out!

We often see random things going viral on the internet, however, there are clips that teach us new things and leave us inspired. We came across one such viral video on the internet that is winning hearts. Starring Eshna Kutty, she is now turning out to be one of the biggest sensations of the internet with her desi avatar and some serious hula-hooping skills. Eshna’s video, wherein she can be seen grooving on ‘Genda Phool’ song has been trending with #SareeFlow.

Most of us have only seen gymnasts rolling the hula hoop in their sportswear. But, when people saw Eshna hula hooping in a saree and a pair of sneakers, the fell in love with her concept and style instantly. The video was made out of nostalgia, but little did Eshna know a simple clip would change her life and make her video viral. 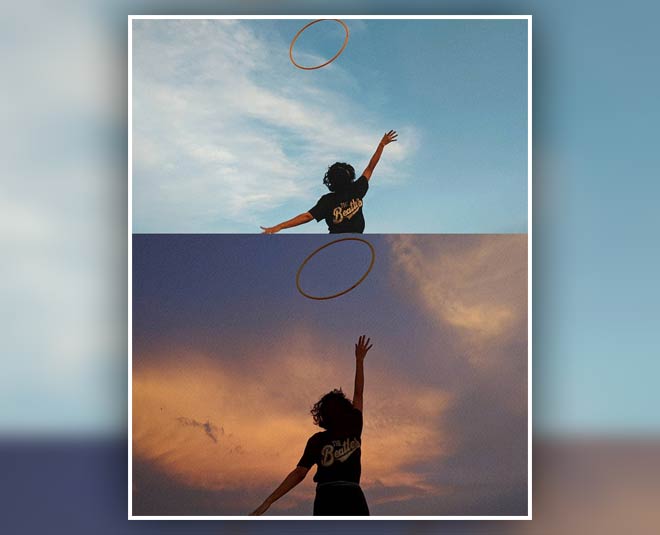 She recently joined Twitter to support the #SareeFlow trend and on the first day itself garnered thousands of followers. Reportedly, she is an alumna of Delhi University’s Lady Shri Ram College. During an interview, she talked about her video and revealed, “I had no idea how far this video would go. It was a practice video I made, dancing to a song I love, and I absolutely wasn’t expecting it to make it to Twitter.”

She further added, “The video combines two things, a saree which is so integral to the Indian society, and hooping that is relatively alien to us. Our generation is more free with their expression and I wanted to show that a saree, in no way, limits your moves!”

Don't Miss: Who Is Dabang Dadi? The TIME Magazine's 100 Most Influential People Of 2020 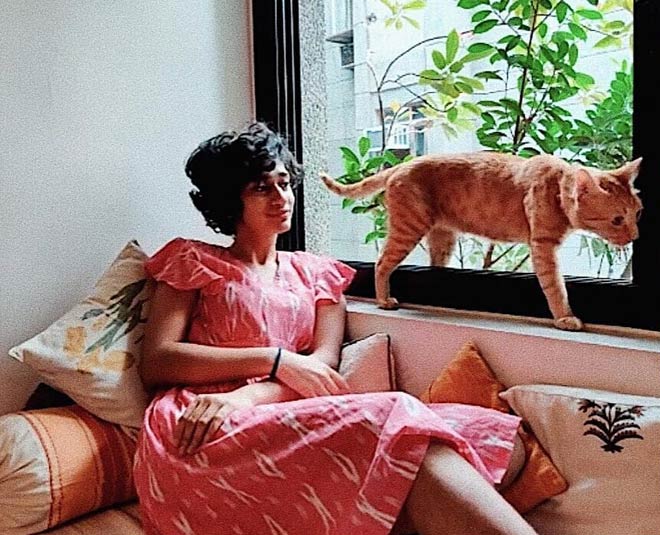 As the 24-year-old internet sensation said that “hooping is relatively alien to us” perhaps this is the reason why many have not seen any individual staging it in person. Hence, there is hardly any chance of people encountering somebody hooping in a saree (mistakes to avoid while wearing a saree). But, you will be amazed to know that saree hooping is not a new concept and according to Eshna, it has been there for a long time.

Can one really flex to a song like Genda Phool which is all heart tho? This post is primarily to share with you why I put out #sareeflow as a hashtag. It had been on my mind for months, and the intention was not to create the most sensual saree videos, but to feel so comfortable and happy wearing it without the pressure of being a delicate lady. That aside, I wanted to also spotlight Indian hoopers because we're so few in number but growing so fast. Theres so much diversity in our cultures and even in our sarees that I hoped this trend would add a very unique twist to a global art form. Or visa versa- that you'd want to get yourself a hoop because you secretly want to dress up to goof around. Either case, I think it's fantastic that you're doing it anyway and sharing it ❤️ . . . Wearing @pumaindia + mother's saree obv✨ . . #hoopersofinstagram #hooplife #hoopdance #hoop #hoopersofig #hooplove #flowarts #hoopflow #hulahoop #hulahooping #infinitecirclescommunity #girlswhohoop #hooper #hooping

She, who even teaches hula hooping was criticised and bullied by her friends for her love to perform in saree at weddings. But that didn’t stop her from following her heart. “I’ve been bullied by my friends to perform at weddings in a saree... Actually, I wanted #DesiFlow instead of #SareeFlow [to trend] because I wanted it to accommodate all traditional attires (how to revamp traditional sarees), and want even men to take up this art since hula hooping is still perceived as feminine flow-form,” she said, as per media reports.

Eshna Kutty dance journey is quite unique on its own. She who is self-taught revealed that she wanted to pursue both “Psychology and dance, but I wasn’t great at the latter. In a gap year that I took after college, while I was feeling my ground, I was acquainted with dance, drama and movement therapy. I pursued it and eventually found myself going back to hooping.”