Bilkis Bano took an active part in anti-CAA protests and also the farmer's protest. Take a look at her story and get inspired. 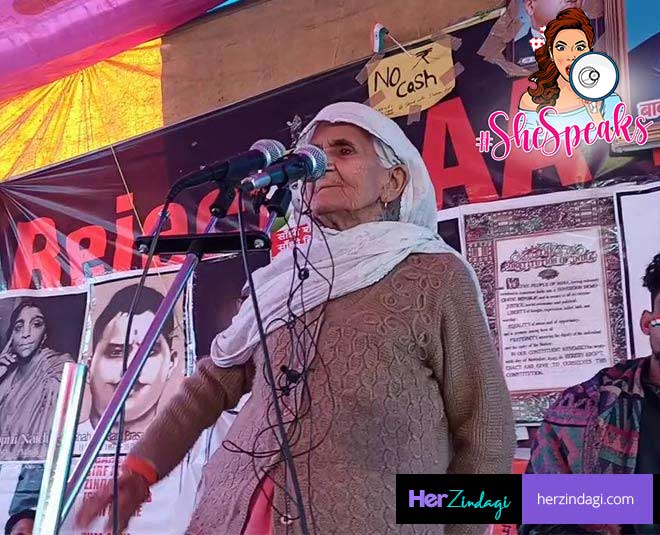 Bilkis Bano an 82-year-old woman who stood in the face of the Citizenship Amendment Act with infectious courage and firm will power. Not only that, the old woman was also a part of the farmer's protest and was praised by Gal Gadot too. Bilkis Bano had emerged out as one of the TIME Magazine’s 100 most influential people (2020 edition). Her name came as a surprise alongside big names likes Mr. Narendra Modi, Ayushmann Khurrana, and many others.

She Is Also Known As 'Dabang Dadi' 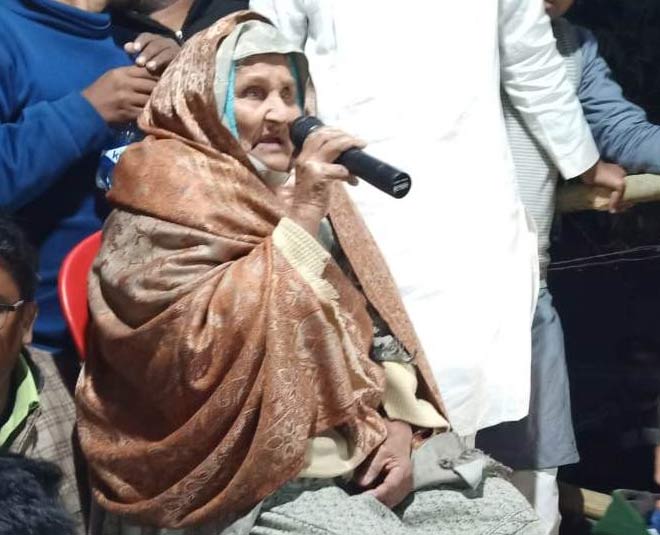 ‘Dabang Dadi’, meaning ‘the audacious granny’ is one of the titles given to 82-year-old Bilkis. Because right from the 15th of December, the first day of the anti-CAA protests, Bilkis displayed unshakeable strength and resilience and became the face of the hundreds of other women who walked from their homes every morning to attend the peaceful protests. Her audacity and will to open up in front of the others regarding the sensitive issues that the CAA was touching, was the reason that she was named so.

A Staunch Supporter Of The Anti-CAA

She always showed up at 8 in the morning, with praying beads in one hand and the Indian Flag in the other. Her courage and resistance are two things that she cherishes the most. And she never shied away from speaking her heart out in public despite the many fears and pressures from the government.

Rana Ayyub, a journalist, and writer of the Gujarat Files, even mentioned this in one of his pieces, and we quote "With prayer beads in one hand and tricolour in the other, Bilkis became the voice of the marginalized in India, an 82-year-old who would sit at a protest site from 8 a.m. to midnight,".

Voicing out the opinions of the many protesters, Bilkis eventually became one of the leaders of the protests. In a conversation with Rana Ayyub, she said “I will sit here till blood stops flowing in my veins, so the children of this country and the world breathe the air of justice and equality.”

Why She Got Recognised As The TIMES 100 Most Influential People 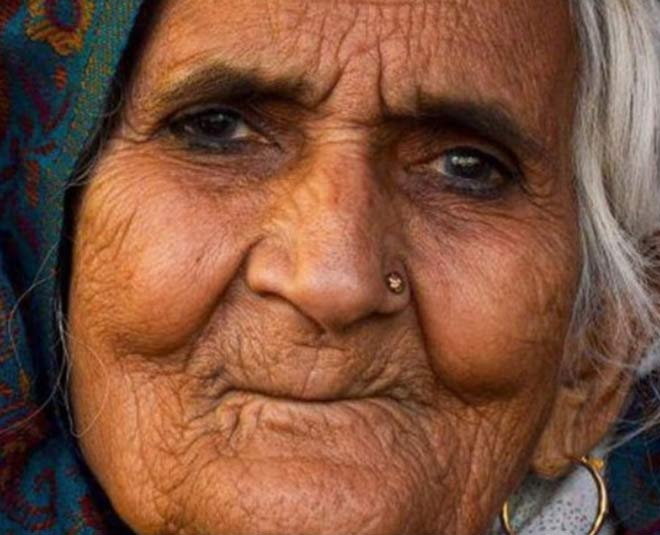 The way she gave hope and strength to the young students, women, and every person who wanted to see a democratic India, was outstanding. Her indomitable will power became the driving force not only for her but for everyone who was around her. And that is why she deserved the recognition, as the world must know, that it is everyone’s fundamental right to stand and voice out the opinions against the flagbearers of tyranny and populism.

It is indeed crucial to award the fearless leaders who remain unsung and unspoken so that generations to come, may see them and get inspired to bring about positive changes in the world starting from their social spheres. 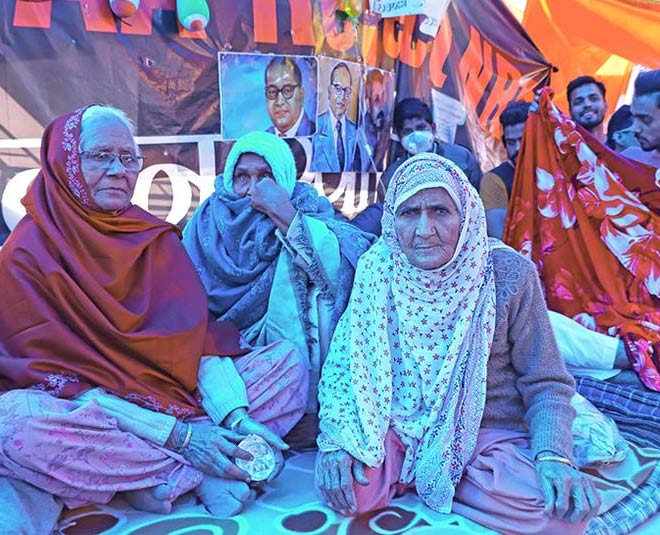 Well, Bilkis Bano was not the only elderly woman with fierce views and sharp actions, there were in fact two other women. The trio of these elderly women was also referred to as ‘Dabang Dadis’, meaning ‘the audacious grannies’. The gang was very active during the protests and used to sit on the stage and enlighten the ones who weren’t woke, with their speeches and strong gestures.

Despite these efforts, the protests were disbanded due to the rise of the Coronavirus Pandemic. In the end, if we focus on the brighter side and acknowledge the great leadership qualities of three old ladies, we might understand, that it’s our resolute that drives life and so we must stand firm of the path of righteousness and fight till the end.