Eijaz Khan and Pavitra Punia have been spending a lot of time together ever since the former made an exit from Bigg Boss. 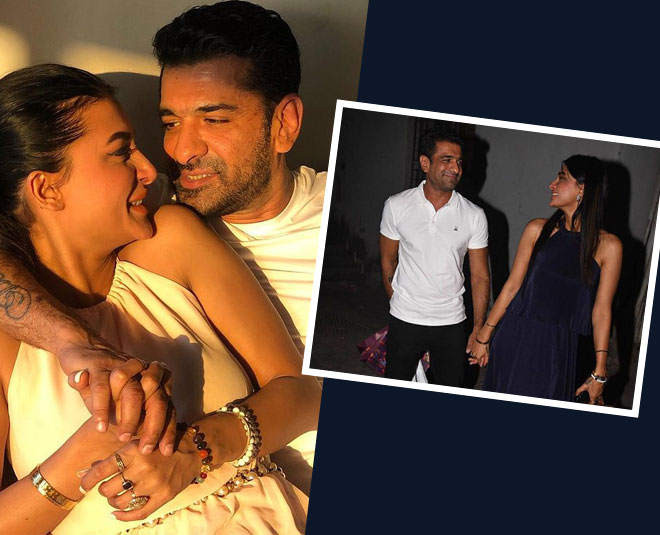 Every season, many Bigg Boss contestants get a chance to find love on the show. This season too, contestants discovered the love of their lives. Eijaz Khan and Pavitra who were earlier at loggerheads on the show came close with time and eventually fell for each other.

While they were on the show, they got into ugly fights on different occasions, however, they also care a lot for each other. There were a lot of moments where viewers felt the two have fallen for each other. They too realised it, but a little late.

When Eijaz Khan And Pavitra Punia Confessed Their Love 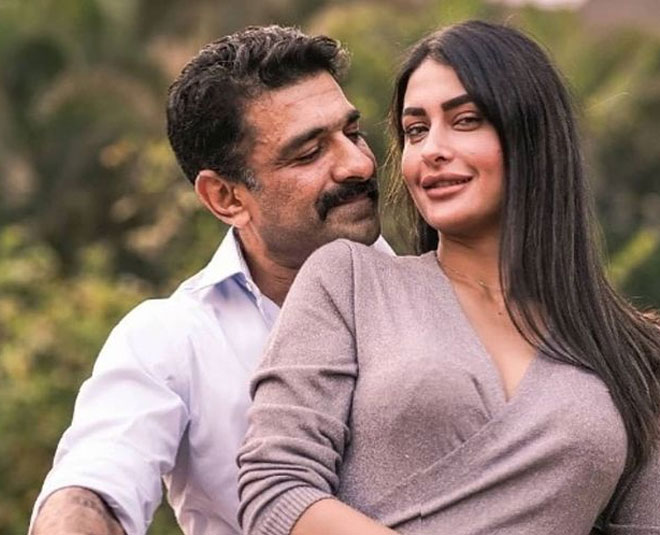 When Pavitra Punia entered the Bigg Boss house during a special episode, the two confessed their feelings for each other.

Why Are Eijaz Khan And Pavitra Punia Being Trolled?

Ever since Eijaz Khan has stepped out of Bigg Boss 14, he has been spending a lot of time with Pavitra Punia. Their PDA is all over social media. While some of their fans are loving how the lovebirds are getting all mushy, others feel that they are crossing the line. 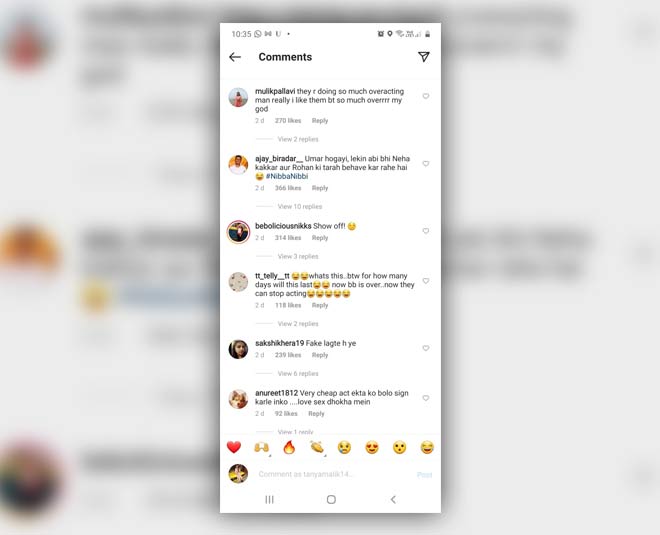 Ever since the video went online, netizens have been trolling the two for 'showing off', 'acting' and some are also calling it a 'cheap act'. A lot of them even feel that they should stop acting as Bigg Boss 14 is now over.

They have been posting a lot of adorable pictures and videos on their social media which are being loved by their fans who lovingly call them Pavijaaz.

Recently, Eijaz Khan shared a candid picture with Pavitra Punia on his Instagram and captioned it, "I❤️her sheesha tha, dil nahi, toot gaya #merekofarknahipadta happy love day .... to one and all. .❤️ #ek #pp #eijazkhan #pavijaz . #valentineday suxxx. but I loves my valentine. and zis is furst ballllentine wis her. so is super special. we even had a SMALL fight. .btw mera kaam 6th ko ho gaya tha.. ok na... stop with the hate baba... spread some #love . this world needs it."

Pavitra Punia on the post commented, "Ab jhelo puri zindagi hamari #SMALL fights." The two have been winning hearts with their mushy replies on Instagram.

For the grand finale, both Pavitra Punia and Eijaz Khan were present in attendance and looked great together. For those who don't know, Rubina Dilaik too home the winner trophy.