Disha Vakani, who is best known for her role as Daya Ben in Taarak Mehta Ka Ooltah Chashmah is blessed with a second child. In 2017, the actress gave birth to a baby girl, after which she decided to take a sabbatical from acting career, and now she has welcomed a baby boy. 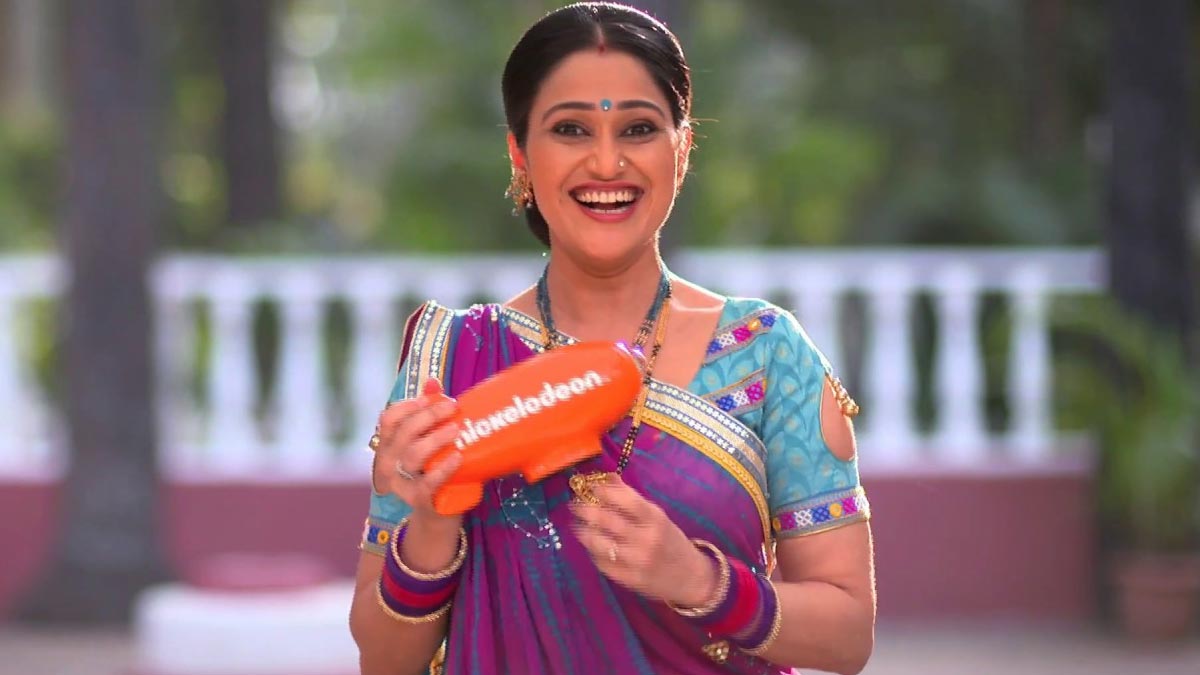 The wonderful news was confirmed by actor Mayur Vakani, who plays Sunderlal in the programme.

Mayur Vakani, who plays her brother Sundarlal in the show and actually her brother in real life, has confirmed the news. He said, "I am happy that I have become an uncle again. In 2017, Disha had her baby girl and now she has become a mother again, and I have become mama again. I am very happy. Disha will surely return to the show. It has been a long time and Taarak.. is the only show she has acted in for so many years. So there is no reason why she should not return to the show. We are all waiting when she will get back to working on the sets.”

Comeback In The Show Asit Kumarr, the producer of Tarak Mehta Ka Ooltah Chashmah, recently spoke out against Disha's return to the show. She had previously said, "We have all plans to introduce her track soon in the show. I don't know if Disha will be back as Dayaben. Whether it is Disha ben or Nisha ben, we will surely get Daya's character back in the show."

Fans adored Jethalal and Daya Ben's adorable relationship, and Disha Vakani's performance as Daya Ben was one of the show's highlights. Fans of Taarak Mehta Ka Ooltah Chashmah will undoubtedly miss the way she said, "Hey Maa, Mataji," and did Garba, and it will be interesting to see her return to the show. However, now that she has become a mother, we wonder if the actress will return soon or not.

Disha's most recent appearance on the show was in an episode from 2019. Since her maternity leave in 2017, she has been away from the show. Mayur Padia, Disha's husband, reacted by text message while she was unavailable for comment. "Disha is busy with our newborn son," he explained.

Taarak Mehta Ka Ooltah Chashmah is a Hindi sitcom based on Taarak Mehta's weekly column "Duniya Ne Undha Chasma" in a magazine. Asit Kumar Modi is the director and producer of the show. It premiered on tevevision on July 28, 2008, and can also be seen digitally. The show is the longest-running daily sitcom on television, according to Guinness World Records.

If you wish to share any interesting facts about TV celebrities with us, then do let us know by commenting on our Facebook and Instagram page.