Evergreen TV Shows That Live In Our Hearts

Can you already guess what all shows made it to our list of favourites?

The Indian television industry has given us a tremendous amount of series that we absolutely love to binge-watch with our families over the weekends. Back when the word ‘series’ was not even in play, we had several ones playing on the television sets.

We have managed to pick our top 5 TV shows that we still watch with our loved ones. Are they your favourite too?

Jassi Jaissi Koi Nahin is an Indian soap opera that aired on Sony Entertainment Television from 1 September 2003 to 4 May 2006. The series was an Indian-themed version of the Colombian drama Yo soy Betty, la fea. The show follows the life of Jasmeet Walia, who is naive but intelligent. She has faced rejection largely from society simply because of her looks. The entire series revolves around the same plot with a touch of comedy, drama, and romance. 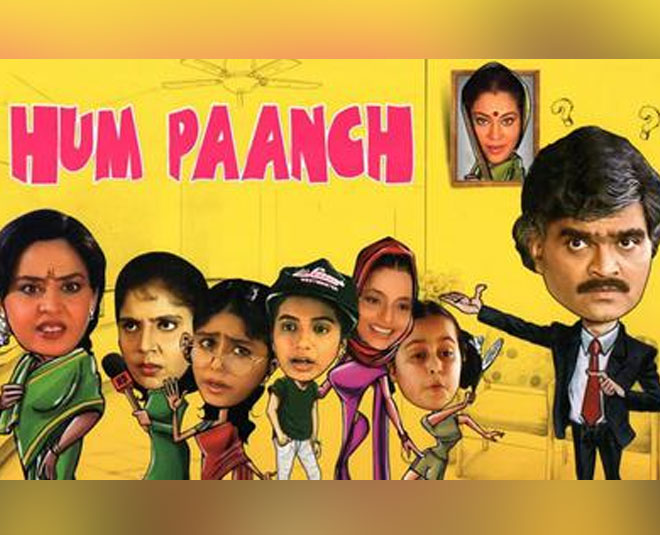 Hum Paanch is the story of a middle-class white-collar worker, Anand Mathur, who always finds himself in trouble because of his five daughters. Together, the five girls plan to do something new in every episode. Anand has 2 wives in the series, wherein the first wife is deceased. The show was a runabout success, helping to establish Zee TV.

With the return of the second season,  Anand had just returned from a long stay in the United States Of America. Some daughters were married but the plot of the story remained the same. We saw the same level of sarcasm and comedy as we did before. Khichdi is a sitcom produced by UTV Software Communications which debuted on STAR Plus on 10 September 2002. The series has been rerun on STAR Plus and its sister channels several times. It served as the first series in the Khichdi franchise. The second series in the franchise was called Instant Khichdi, which aired on Star Plus's sister channel, STAR One. The reruns have aired on several channels including STAR Utsav and Pogo. A twenty-episode third series also titled Khichdi premiered on 14 April 2018 on StarPlus. The premise of the story revolves around a Gujarati family called Parekhs, who lives in an old mansion. The joint family encounters many typically Indian situations, but they try to solve it in the most atypical fashion imaginable. No doubt, this is one of the funniest series the Indian TV industry has had. Office Office is a Hindi-language television sitcom that premiered on SAB TV on 3 September 2001. The show was a comical take on the prevalent corruption in India. Office Office is an all-time favourite television series for Indian families to date. It’s a must-watch if you haven’t until now. 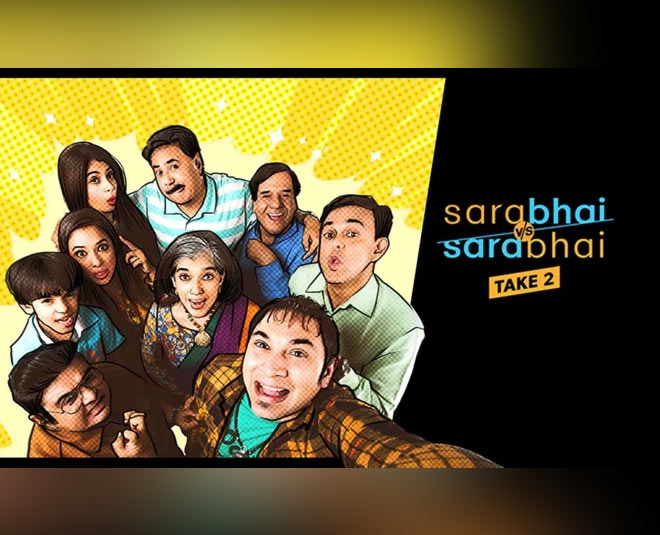 Sarabhai vs Sarabhai is a sitcom that ran on STAR One from 1 November 2004 to 11 September 2006 and on Hotstar from 15 May 2017 to 17 July 2017 for two seasons. The show revolves around a typical upper-class family living in South Mumbai, India. Being ahead of its generation in terms of its concept and writing at the time of its initial release, over the years it has become a family classic.

With all our top picks listed above, which one is your ultimate choice for a family binge weekend? Let us know on our official Instagram page. Stay tuned to HerZindagi for more!